Advertisement
HomeBOLLYWOODENTERTAINMENT NEWSAnanya Panday reveals how she will celebrate her 21st birthday tomorrow!

Ananya Panday reveals how she will celebrate her 21st birthday tomorrow! 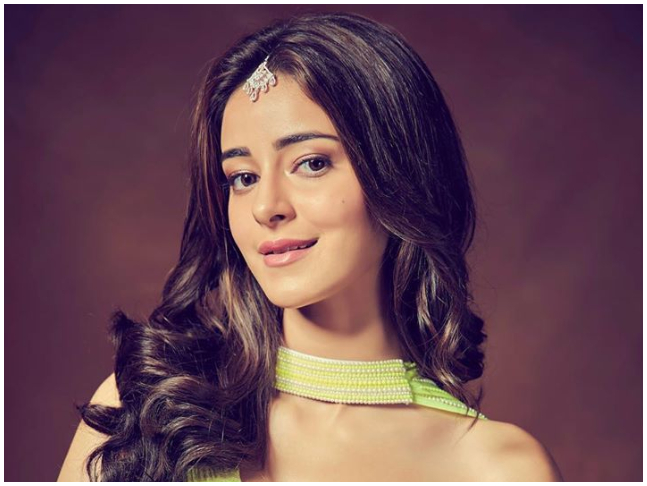 Ananya Panday is also known as the 'Best Student of the Year'. The actress took out some time from her hectic shooting schedule for her film Khaali Peeli to spend time with her loved ones on the occasion of Diwali.

When asked about how she feels about celebrating the festival for the first time as an established Bollywood actress, she said, "This time, for a change, I had to plan my work schedules around Diwali. Luckily, I am not shooting on the Diwali day and I don’t think anyone would want to do that. But I am working a day before Diwali and then two days post that. But usually, we used to have a week-long holiday when I was in school. So, for me, technically, this is a sort of working Diwali." 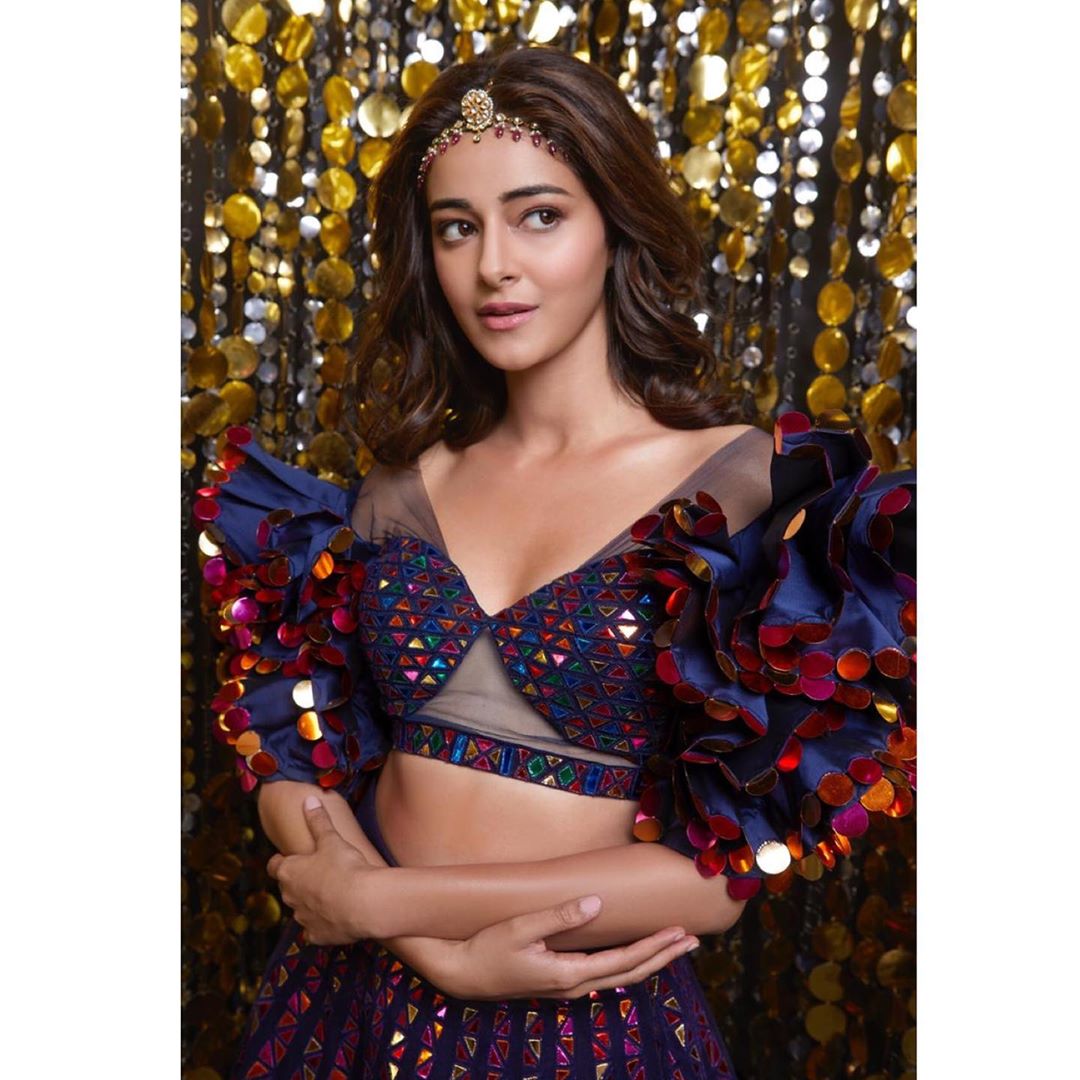 The actress continues, "I love my work, so hopefully, I will have a working birthday as well since I’ll be promoting Pati Patni Aur Woh around that time. I feel that will be a great way to ring in my 21st birthday." The actress would be reuniting with the PPAW cast trio soon to re-shoot the famous Akhiyon Se Goli Mare for the film. 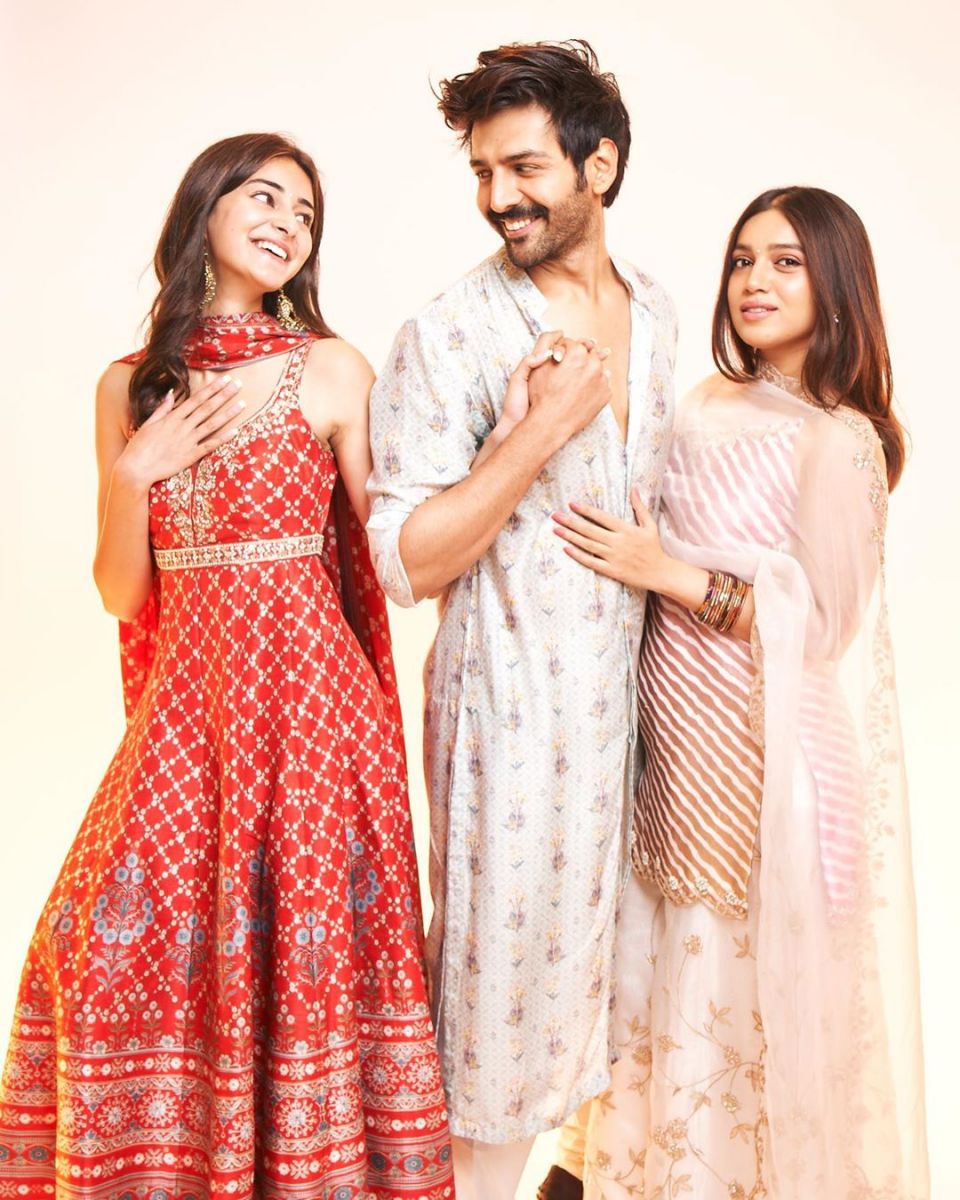 Ananya Panday, who has also emerged as the youth icon of the year, is also one of the most followed young actresses when it comes to her endeavors. The actress who debuted with Student of the Year 2 had been enjoying a massive fan following much before her entry into Bollywood, and after her debut, the following saw an even greater growth.

On the work front, Ananya will be next seen in Pati Patni Aur Woh which is all slated to release in December 2019 and Khaali Peeli which is Ananya's next project alongside Ishaan Khatter, all set to hit the theatres on the 12th of June 2020.