Advertisement
HomeBOLLYWOODENTERTAINMENT NEWSIt's a wrap for Punjab schedule of Kartik Aaryan and Janhvi Kapoor starrer 'Dostana 2', the actors return back to the city

It's a wrap for Punjab schedule of Kartik Aaryan and Janhvi Kapoor starrer 'Dostana 2', the actors return back to the city

After making us go rolling on the floor laughing with Dostana in 2008, Karan Johar is back with its sequel after 11 long years. Starring Kartik Aaryan, Janhvi Kapoor and Lakshya, Dostana 2 is all set to delve into yet another hilarious tale with hints of gay love. Ever since the film was announced back in June, it made the right amount of noise, leaving fans excited. Dostana 2, after months of preparations, went on floors on November 9 in Chandigarh and then moved to Patiala. Now, in the latest development surrounding the film, Kartik, Janhvi and Lakshya along with the team, wrapped the Punjab schedule on Thursday. And sharing the completion announcement, Kartik and Janhvi shared pictures from the schedule wrap party on their Instagram account.

In the pictures shared, we can see Kartik and Janhvi along with Lakshya and director Collin D'Cunha pose for the cameras with the team. In another picture, the crew behind Dostana 2 is on their way to Mumbai and can be seen posing for a selfie. 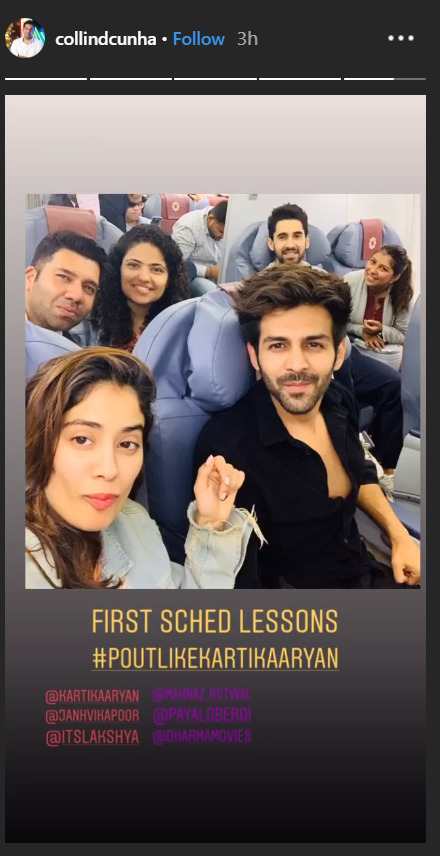 Our shutterbugs at the Mumbai airport clicked Janhvi and Kartik as they arrived in the city. Flashing their happy smiles and enjoying each other's company, the co-stars stepped out of the airport together. Janhvi, for the journey, opted for a pair of shorts and tee while Kartik kept it simple in all black. 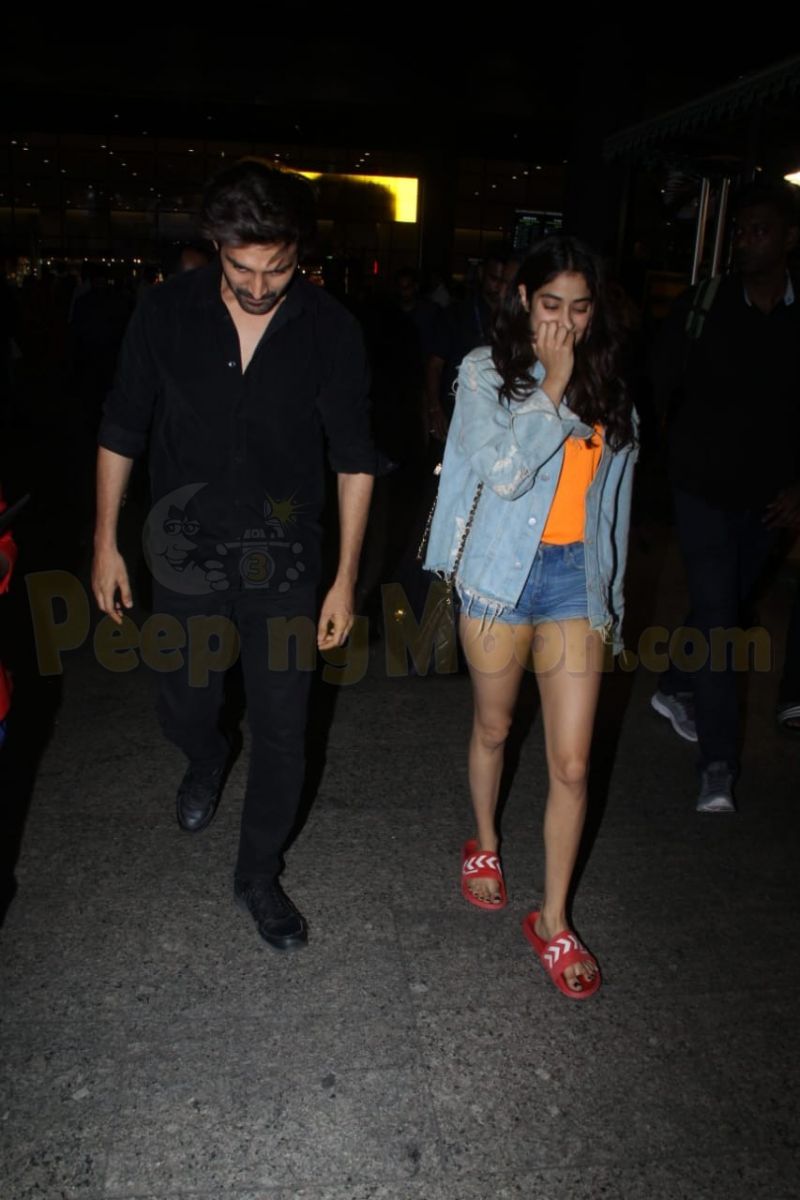 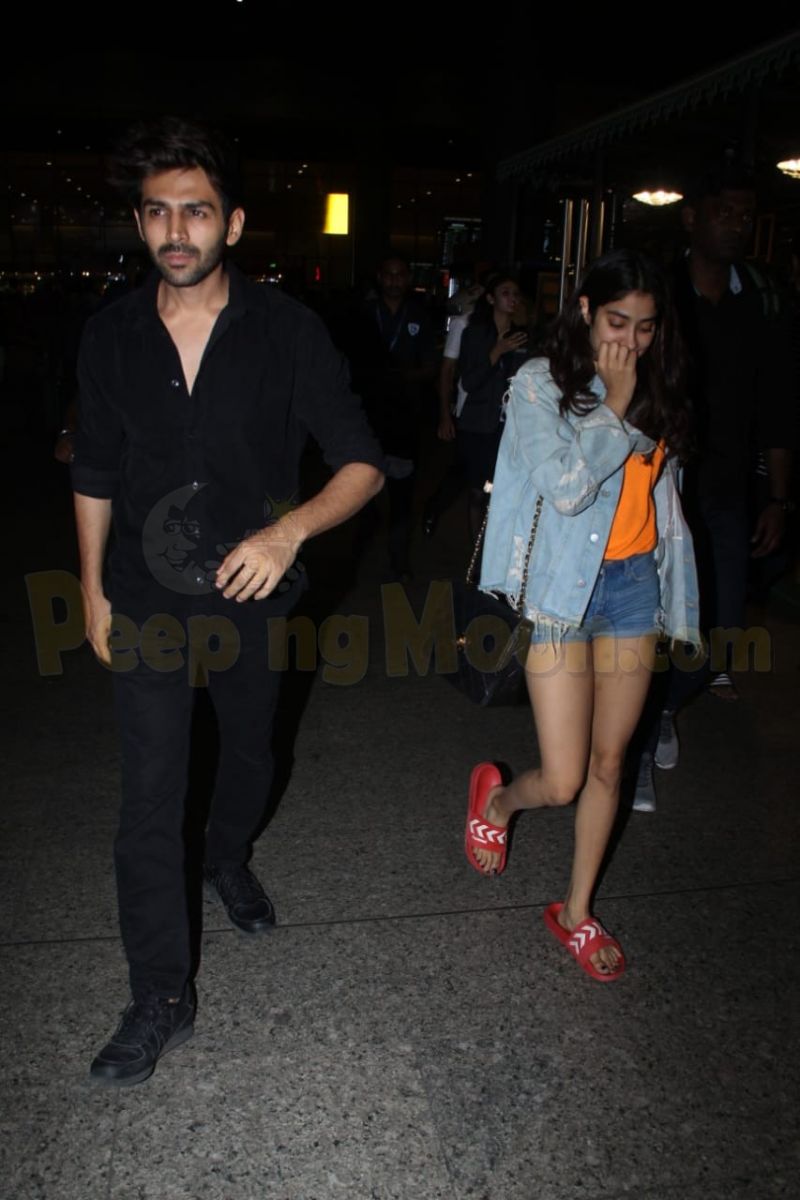 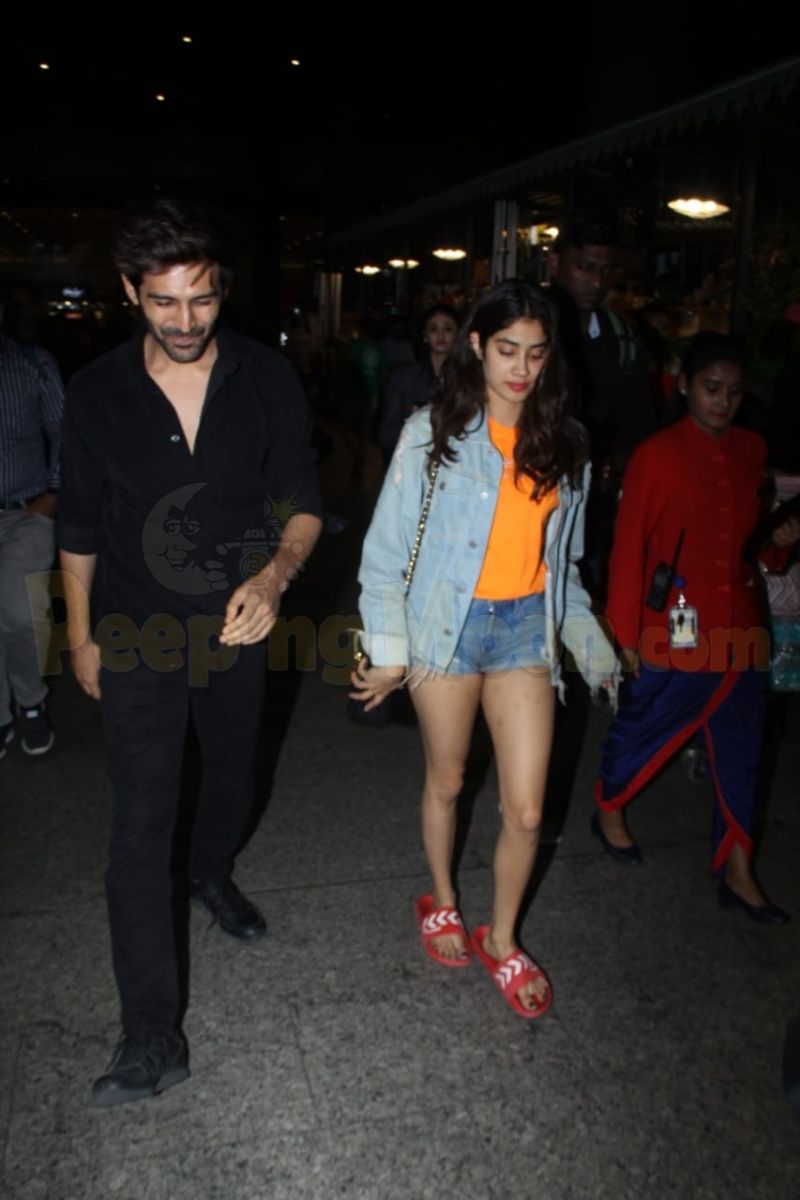 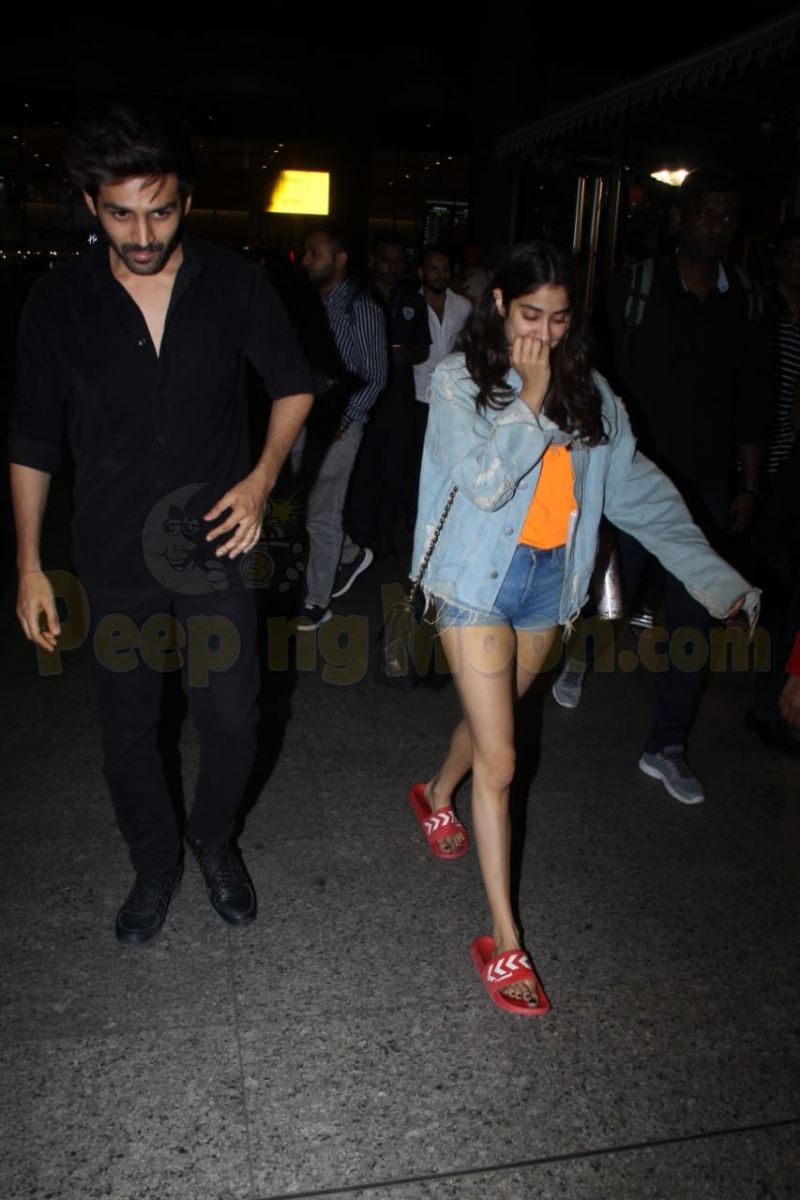 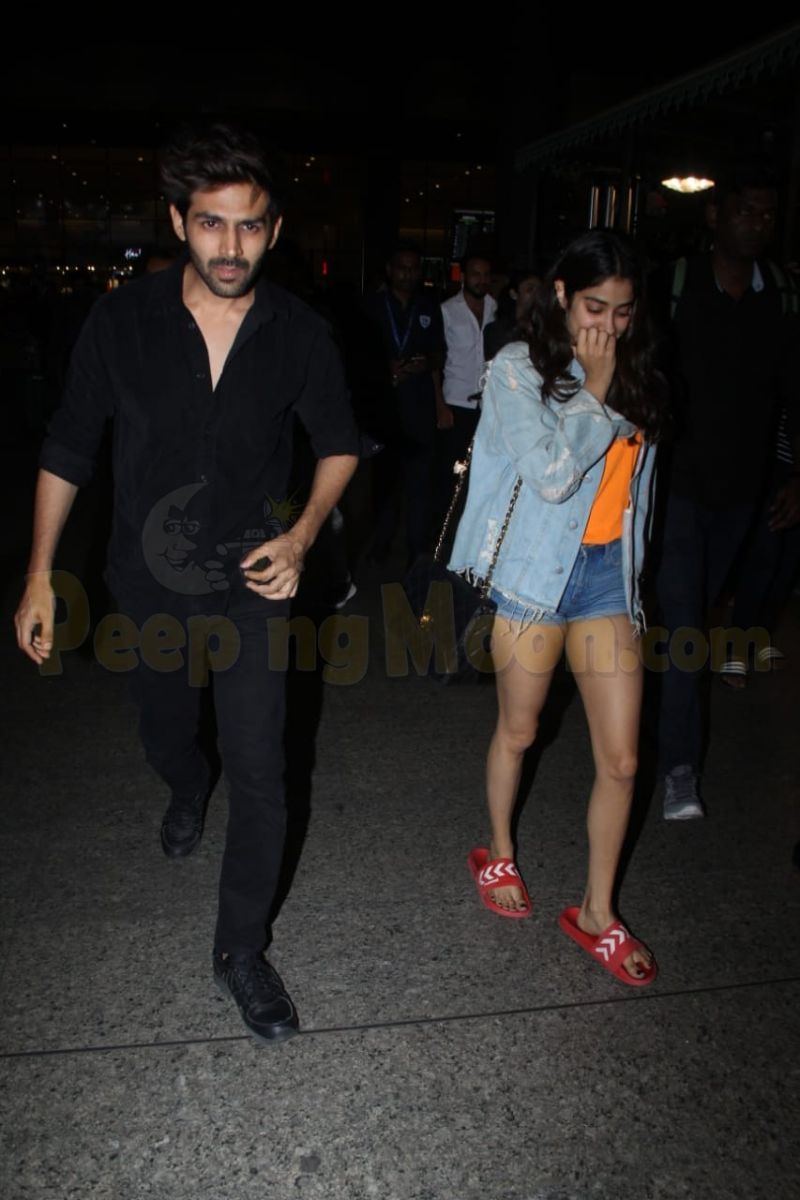 Speaking of Dostana 2, like the previous installment, starring Priyanka Chopra Jonas, Abhishek Bachchan and John Abraham, the sequel too features two actors and one actress. However, it is still unclear whether a romantic angle between Janhvi, Kartik and Lakshya will be formed. The film will be bankrolled by Karan under his banner Dharma Productions. Dostana 2, doesn't just mark the debut of director Collin D'Cunha but also of Lakshya, who was formerly known by the name of Laksh Lalvani, a popular face on TV. The film is likely to release in 2020.