Krystle D’souza replaces Kriti Kharbanda in Amitabh Bachchan’s 'Chehre', announces the news on social media as she begins shooting with her 'dream team'

Amitabh Bachchan's and Emraan Hashmi's Chehre has been the talk of the town ever since it was announced. The film generated buzz recently when the makers announced that Kriti Kharbanda who was also a part of the film is no longer part of the project. The statement came after media reports suggested that Kriti's "starry attitude" and "unnecessary tantrums" led the makers to show her the door. However, producer Anand Pandit and Kriti both soon cleared the air on social media stating that they have parted ways "professionally".

Since then, Ankita Lokhanade and Mouni Roy are said to be the frontrunners as far as the choice of Kriti's replacement is concerned. Now finally breaking the bubble, we have learnt that Kriti has been replaced by not Ankita or Mouni but popular TV actress Krystle D'Souza. Sharing a photo with a clapboard from the first day of the shoot, Krystle announced the new on Instagram and wrote, "Here’s to a new beginning !Another first , shooting my FIRST FILM with a dream team ! Directed by #RumiJaffery sir and produced by #AnandPandit ! Honestly it couldn’t get any better” 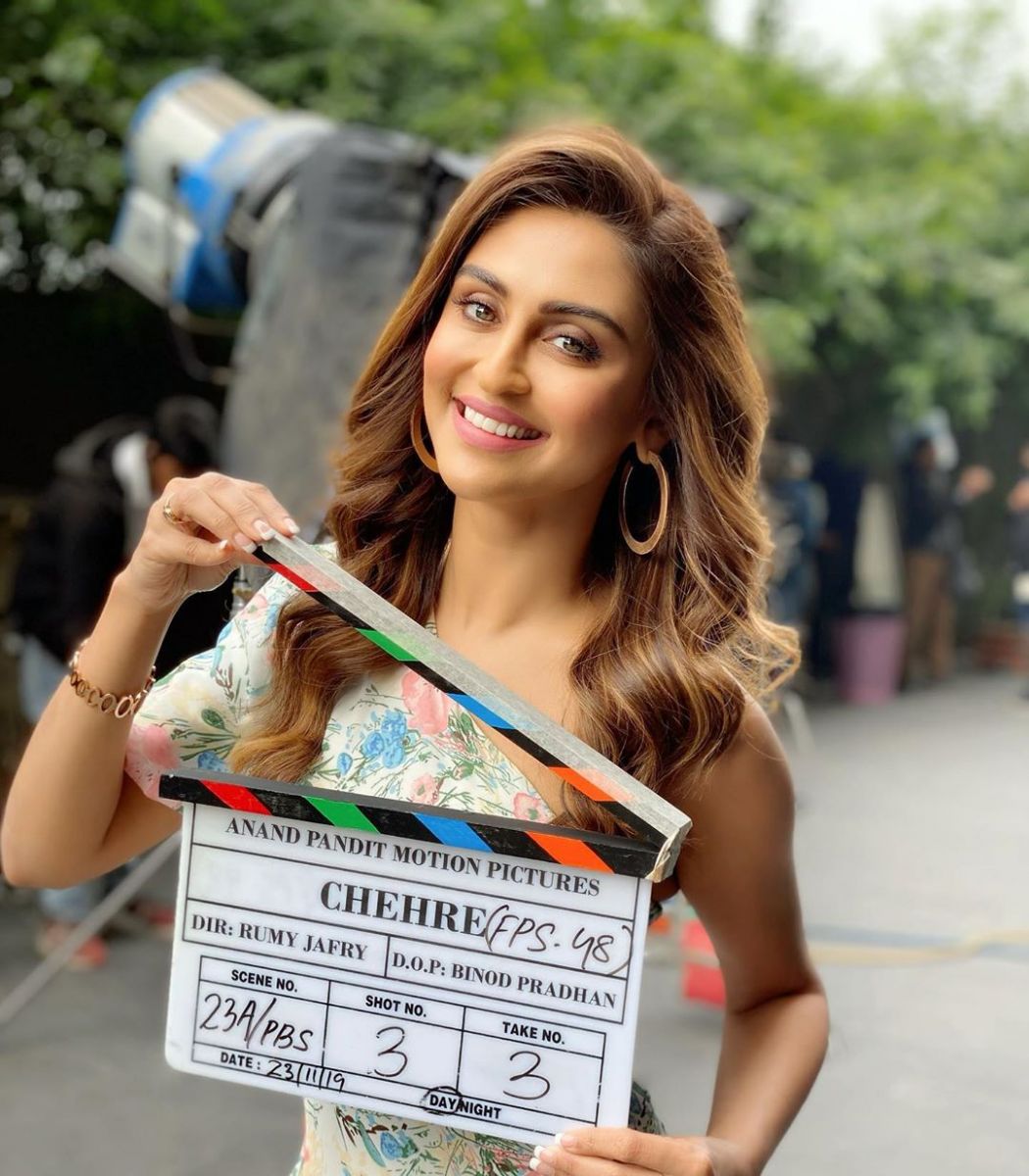 Well, another TV actress is all set for her big Bollywood debut now!

Chehre is directed by Rumi Jaffrey and produced by Anand Pandit Motion Pictures and Saraswati Entertainment Private Limited. It is slated to release on April 24, 2020.