Advertisement
HomeBOLLYWOODENTERTAINMENT NEWS'Why is no one talking about my ‘performance’ in Simmba?' questions Ranveer Singh to the audience and critics

'Why is no one talking about my ‘performance’ in Simmba?' questions Ranveer Singh to the audience and critics 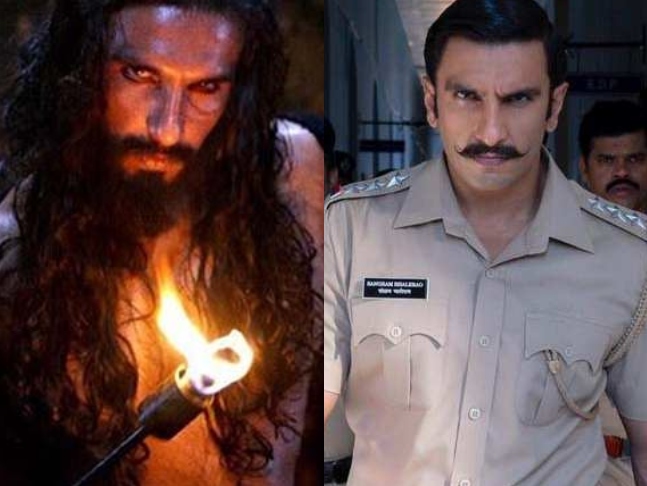 Ranveer Singh, ever since he made his debut with Band Baaja Baaraat nine years ago, he has been winning hearts endlessly with his earnest and relatable performances. From playing the role of a lover boy to bringing alive the grandeur and valour of a Princely kingdom, the actor left the nation spellbound with his impeccable talent. With Simmba, Ranveer stepped into a different genre and like always, took the box-office by storm. However, unlike other films done by him, the audience and critics failed to shed light on his performance in the Rohit Shetty directorial. Talking about this during a round-table discussion for an entertainment portal, the Dil Dhadakne Do star raised the issue of critics and the audience not discussing about his acting in Simmba. He further stated that as compared to Alauddin Khilji in Padmaavat, Simmba was more difficult as the character had to strike a balance between being a carefree and corrupt person in the first half and then transforming into a serious person towards the end.

"A film like Simmba that came around the same time as Padmaavat and Gully Boy, and people talk about the ‘performance’ especially my performance in those films more than Simmba and I can never figure out why? Because for me the real performance is in Simmba, because it is really difficult to find the balance because he the same Simmba who in one scene is goofing around and in the next is dead serious about what he wants and what is he going to do next,” Ranveer told. 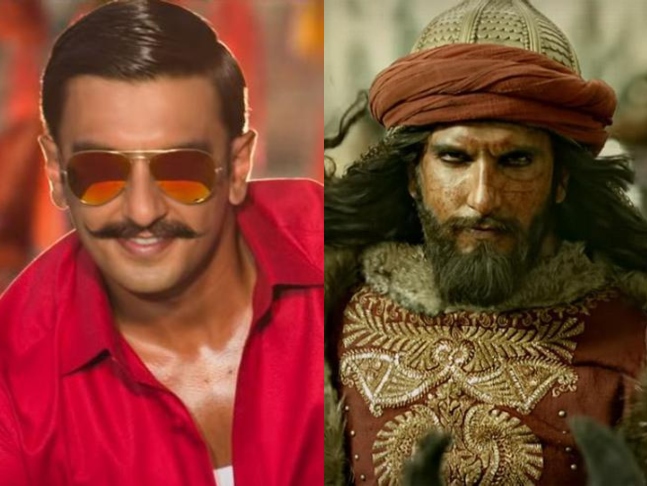 Recommended Read: 'Would have been very happy with a South Indian guy,' says Deepika Padukone to Ranveer Singh; the actor has a hilarious reply!

Workwise, Ranveer will be seen in '83, which traces the historic victory of the Indian cricket team during the 1983 world cup. The Kabir Khan directorial is being presented by Anil Dhirubhai Ambani’s Reliance Entertainment and will star Ranveer as the former captain of the Indian Cricket Team Kapil Dev. His real-life wife Deepika Padukone has been cast as Kapil's wife Romi Dev. ‘83 is being co-produced by Madhu Mantena, Sajid Nadiadwala and Reliance Entertainment. It is scheduled to release on April 10, 2020. Apart from that, he will be seen in Yash Raj Films' Jayeshbhai Jordaar and Karan Johar's Takht.