Advertisement
HomeBOLLYWOODENTERTAINMENT NEWSDid you know Kangana Ranaut 'has a secret social media account on which she spends 7-8 hours'?

Did you know Kangana Ranaut 'has a secret social media account on which she spends 7-8 hours'?

Kangana Ranaut, who seems to be away from social media, recently revealed that she indeed has an account and spends a lot of time on it from her 'secret' account. The actress's team is quite active on both Instagram and Twitter by the name Team Kangana Ranaut. Her sister, Rangoli Chandel, who also manages the actress is also highly active on social media platforms but Kangana fails to appear on the sites directly.

But now, Kangana spilled the beans on having a secret social media account but denied stalking anyone. “I do have a secret account, but I do not stalk people. If I’m not working I spend 7-8 hours on social media.” 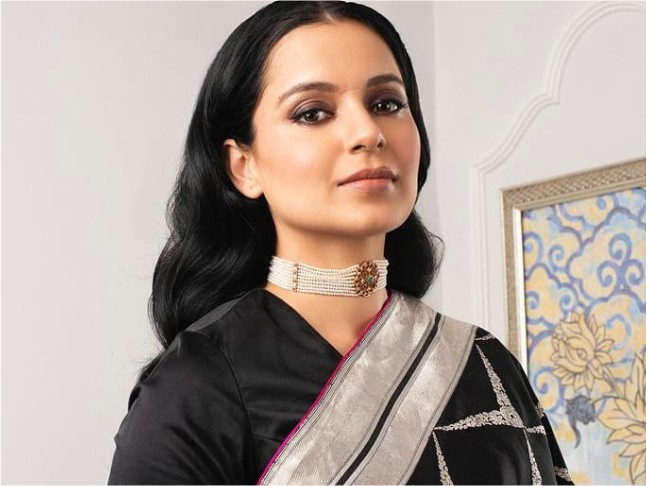 While she has completed work on Ashwiny Iyer Tiwari’s Panga, the first look for AL Vijay’s Thalaivi - a biopic on late Tamil Nadu chief minister Jayalalithaa was revealed last week. The actress was last seen in Judgementall Hai Kya which had failed to impress the critics and garner good box office numbers.