After being 'down with fever', Amitabh Bachchan to miss National Film Awards Ceremony

Megastar Amitabh Bachchan on Sunday revealed that he is down with fever and will not be able to attend the National Film Awards ceremony in Delhi on December 23.

"Down with fever. Not allowed to travel. Will not be able to attend National Award tomorrow in Delhi. So unfortunate. My regrets," Amitabh, who has not been keeping well lately, tweeted. Big B will be awarded the Dadasaheb Phalke Award - India's highest film honour this year. The awards will be presented to the winners by Vice President of India Venkaiah Naidu on Monday.

The Bollywood veteran was hospitalized a few weeks ago. Despite the health scare, he has been continuously working upon being released from the hospital. 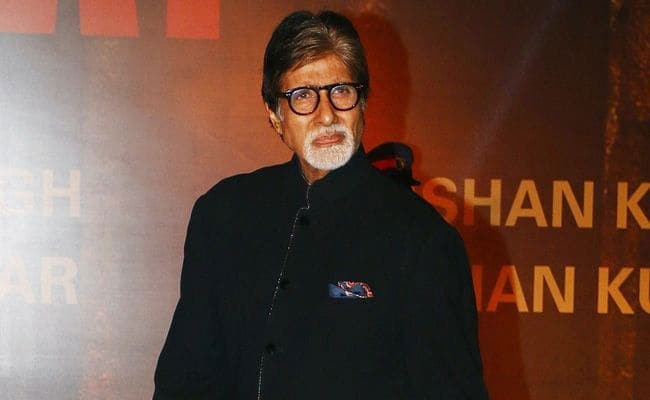 The 77-year-old recently wrapped up the last leg of his film Chehre in Slovakia. He had even attended the opening ceremony of the 50th edition of the International Film Festival of India (IFFI) in Goa last month. In October, he had shared that after getting discharged from the hospital, he had lost five kilograms weight. Amitabh had written on his blog: "They tell me there is a loss of weight since the last few days. True. It's almost 5 kgs, which is just so fantastic for me."