Mohit Suri's 2014 film Ek Villain was an action thriller and a tragic love story, featuring Sidharth Malhotra, Shraddha Kapoor and Riteish Deshmukh. The film was appreciated by the audience and the critics alike. Adding to the excitement, recent reports auggested that Mohit along with producers Bhushan Kumar and Ekta Kapoor has greenlit the second part. In fact, it was said that John Abraham and Aditya Roy Kapur will replace Sidharth and Riteish in Ek Villain 2.

Now Mohit has finally confirmed the news that he has finalised the script for the sequel. "The script, as Ekta Kapoor would say, is banger. It was her biggest hit that time, it did 100 CR at that time. So we took time to write the script. I wrote one draft but wasn''t happy with some parts of it. Then I wrote another draft and she said it was insane," Mohit told a leading news agency. Revealing that John and Aditya have liked their parts in the film, Mohit added, "We have narrated it to John, Adi and they both have liked their parts. Both are playing the ''villains''. Now we have to cast the girls. I can''t just take anyone. They play an important role. There will be two girls." 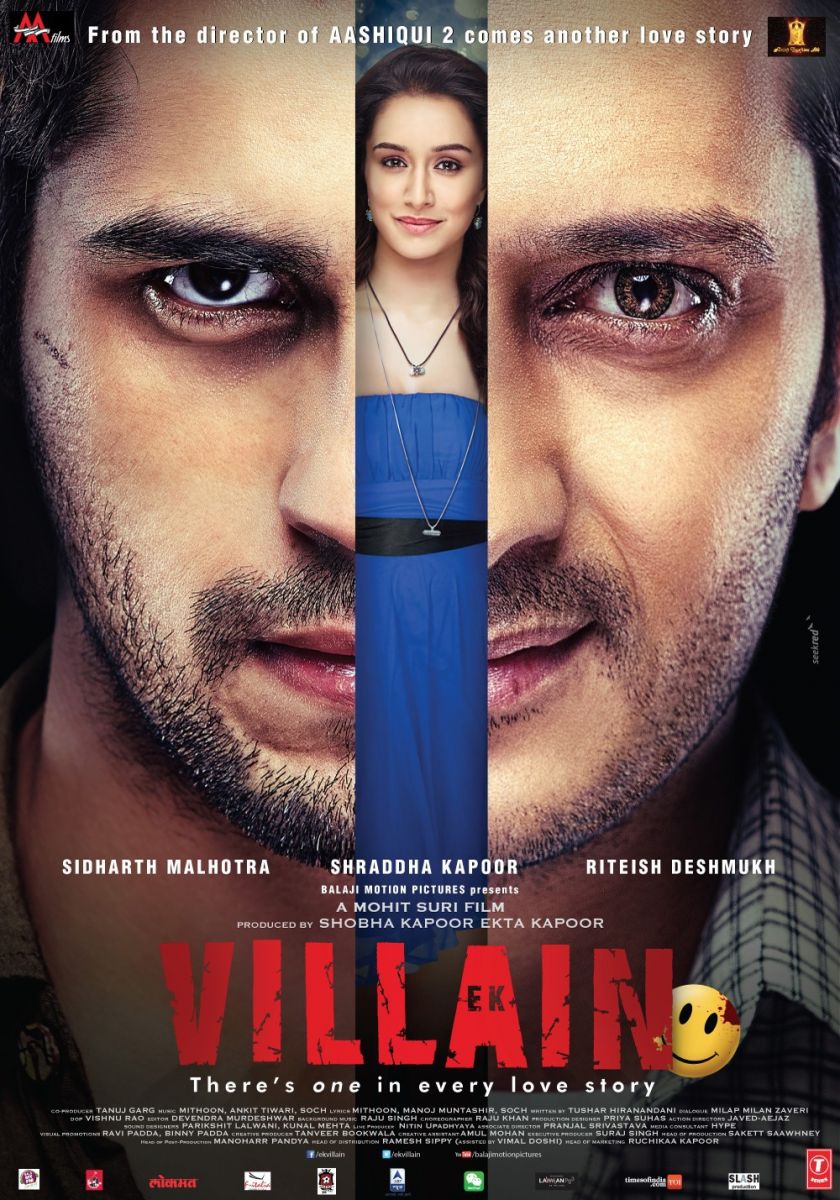 Furthermore, addressing the ambiguity if he was taking up Ek Villain 2 or Aashiqui 3 next, Mohit revealed, "I write a lot. So some scripts some actors like. At one point I was dabbling with a script of 'Aashiqui 3. I then worked on Malang, then wrote Ek Villain 2 then went back to Malang. So I keep writing a lot."

His next project Malang starring Aditya, Anil Kapoor, Disha Patani and Kunal Khemu is slated for a February 7 release.