From Raghava Lawrence to Gowtam Tinnanuri, filmmakers who make their Bollywood debut in 2020

With the content industry booming, invariably the content creators have doubled up. Much to break the monotony of the industry, 2020 will be about filmmakers coming in with their fresh perspective to the Hindi cinema. It’s often said that first time works of filmmakers are often their best because it comes straight from their hearts. Anticipating a great decade of movies this January here’s looking at the year’s most promising debutant filmmakers. 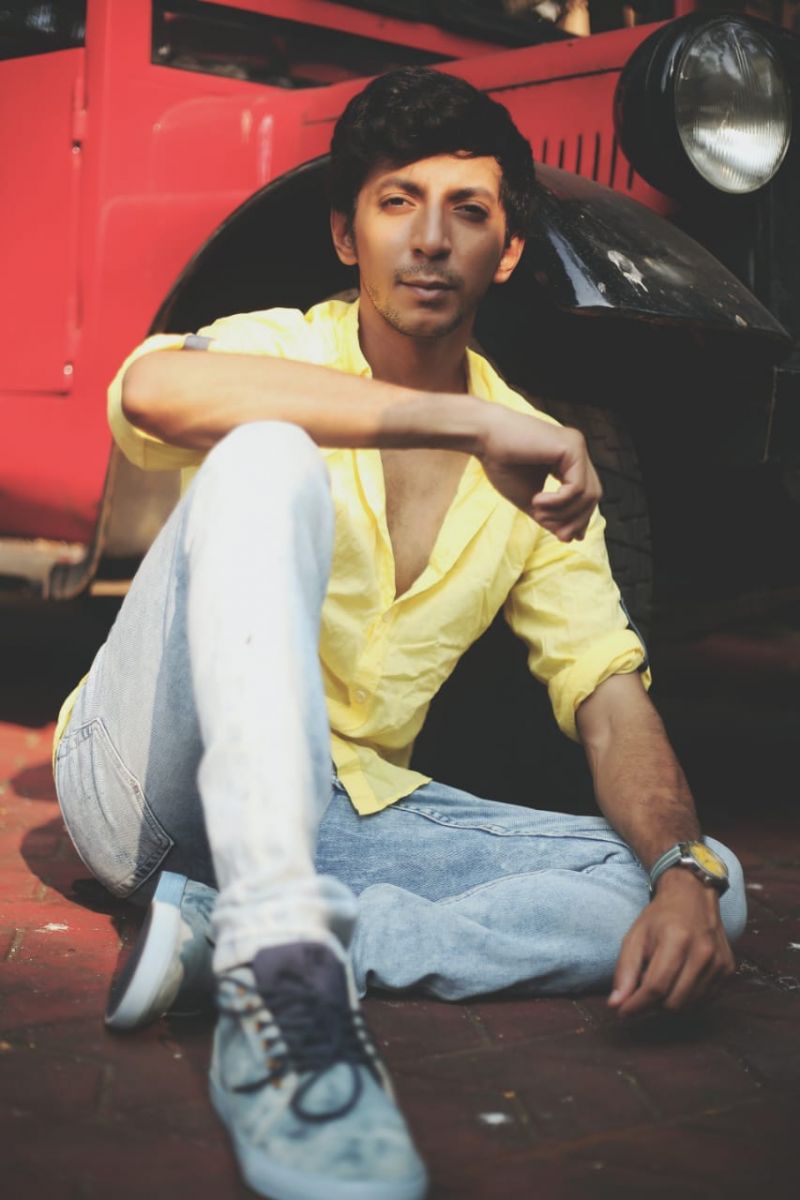 An actor is known to back disruptive content, Anshuman Jha is all set to make his directorial debut with a dark comedy titled Lord Curzon Ki Haweli which traces the story of two couples and a pizza delivery boy and will be shot inside a house. Let’s wait to watch what drama ensues. 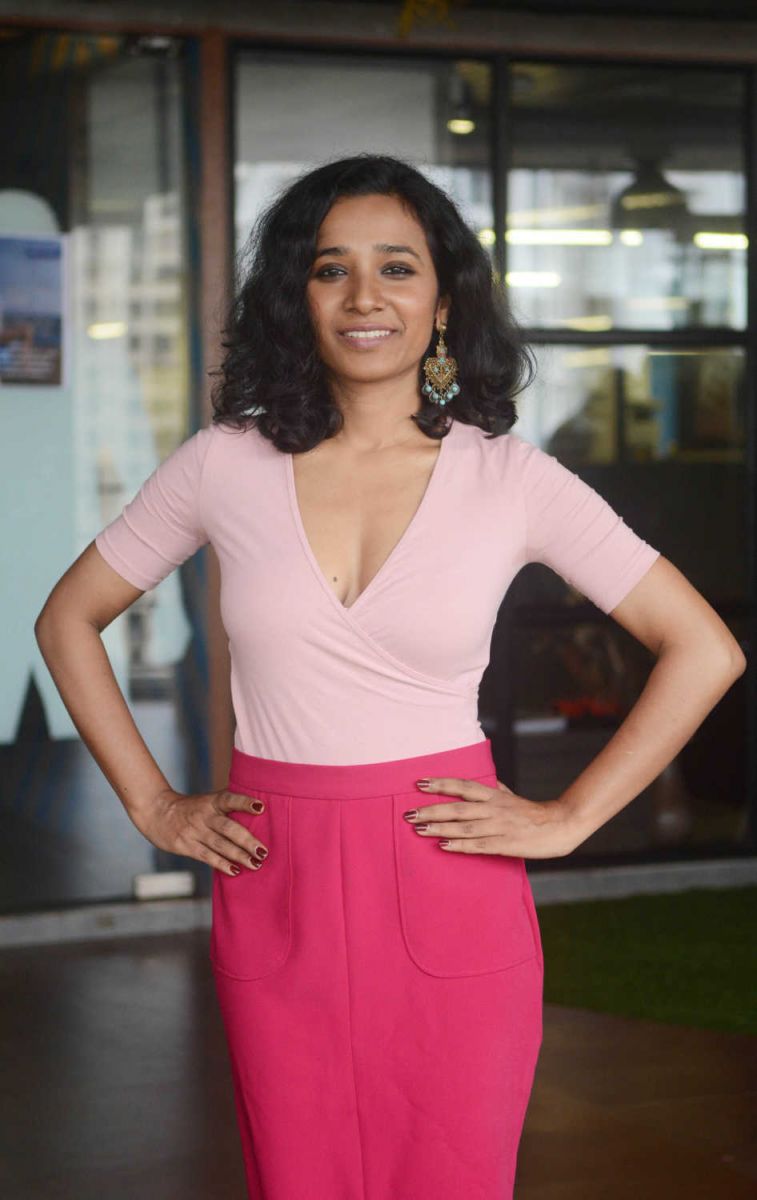 Considered amongst the country's most powerful actresses, Chatterjee is all set to debut as a director with Roam Rome Mein that’s headlined by Nawazuddin Siddiqui. A feminist film that has Chatterjee and Siddiqui playing siblings, the story is of a brother searching for a sister. 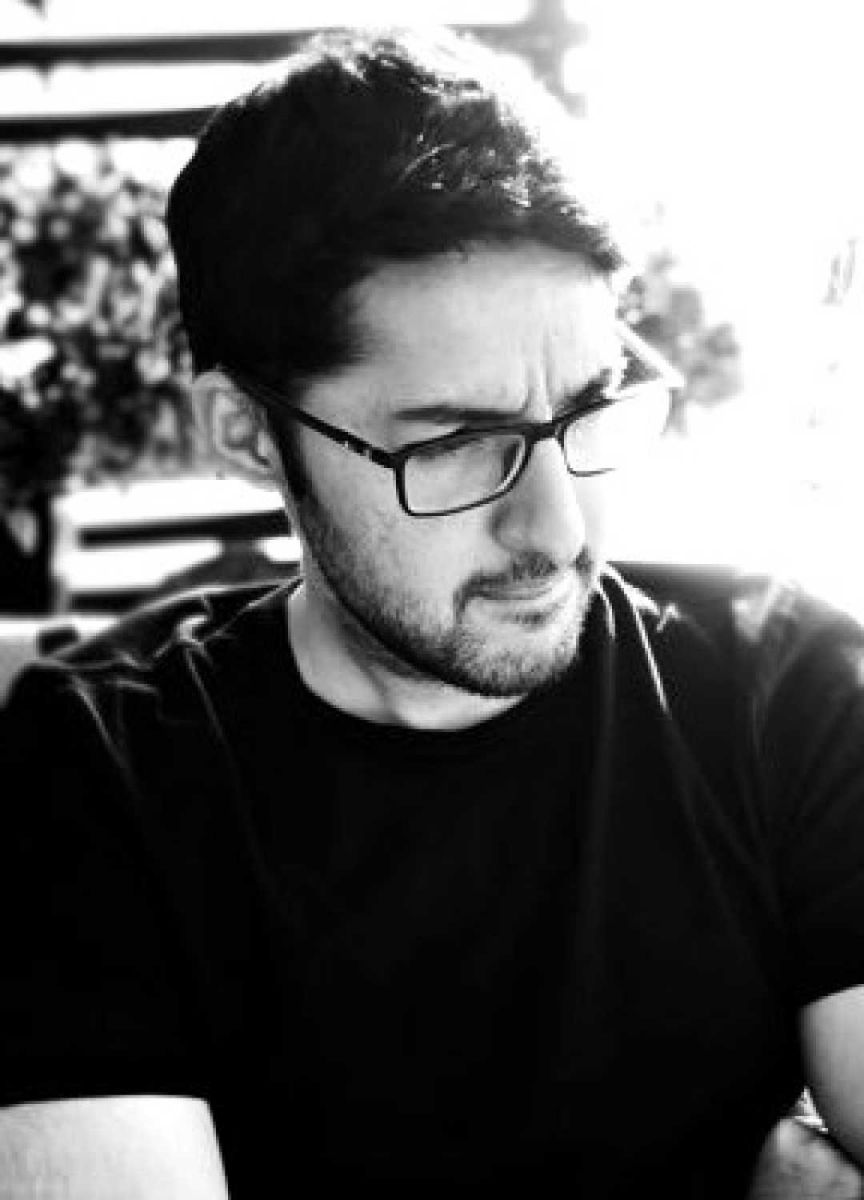 Starring Janhvi Kapoor, Angad Bedi and Pankaj Tripathi in lead parts, the film is inspired by the life of Gunjan Saxena, the first female along with Srividya Rajan who changed the fate of the 1999 Kargil War, thus becoming the first women combat pilots to fly into the war zone. 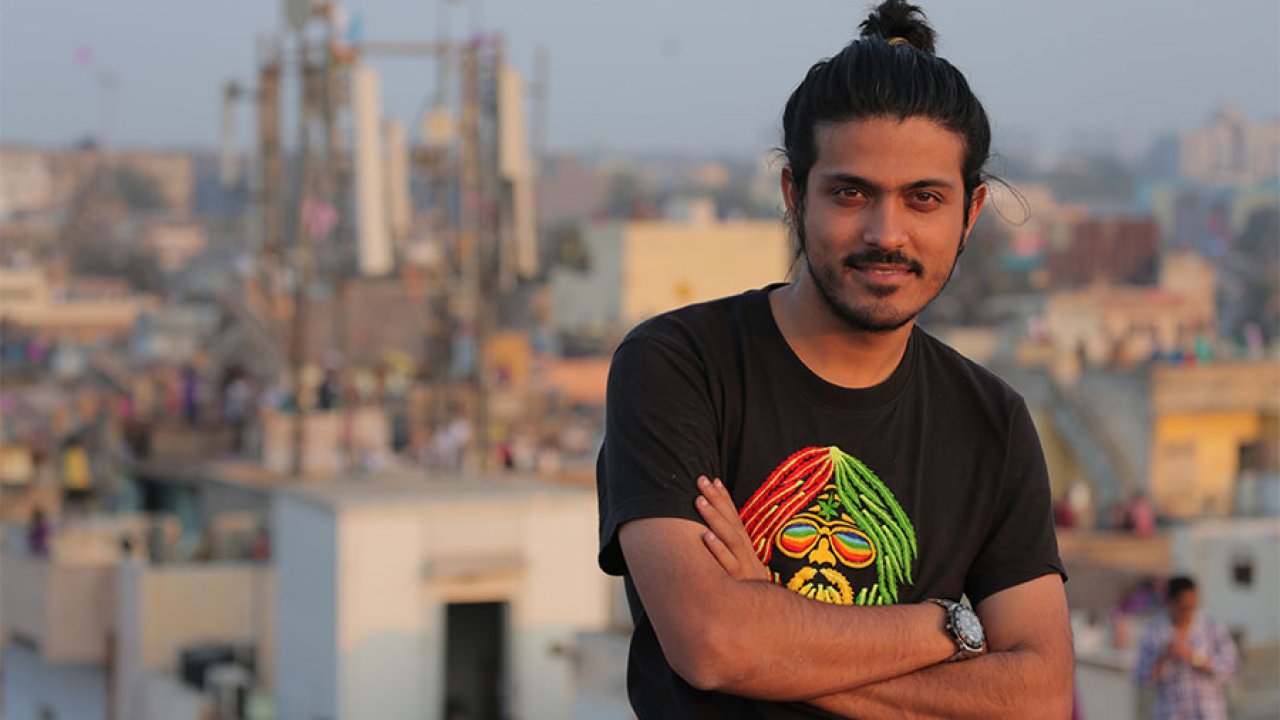 A horror comedy-drama, the second outing of the Stree series, the film starring Rajkummar Rao and Janhvi Kapoor in lead parts revolves around a spirit of a man who abducts brides on their honeymoons. 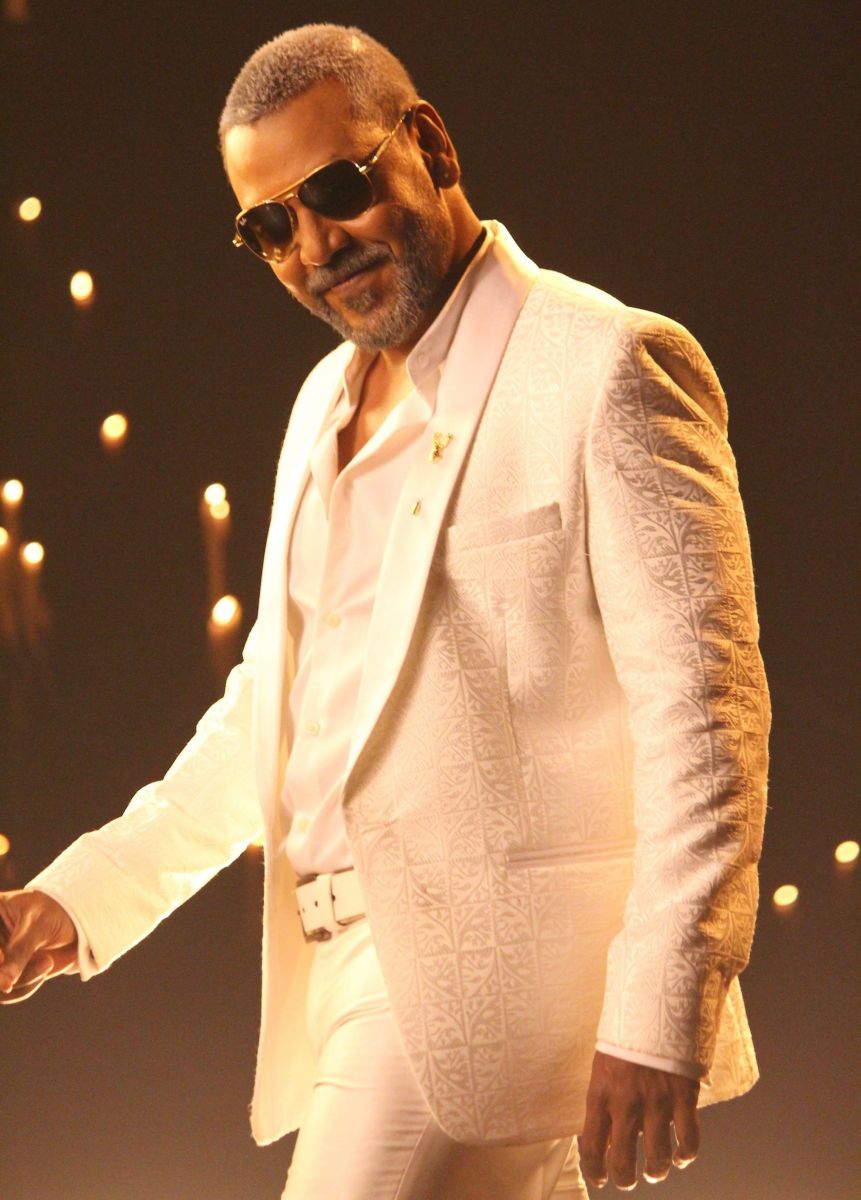 Starring Akshay Kumar, the film is a horror-comedy which is a remake of Raghava’s hit Tamil film Kanchana. The film tells the story of a man who has a fear of going outside. In trying to overcome his fears, he ends up going to a haunted place and is soon possessed by a spirit out for revenge. 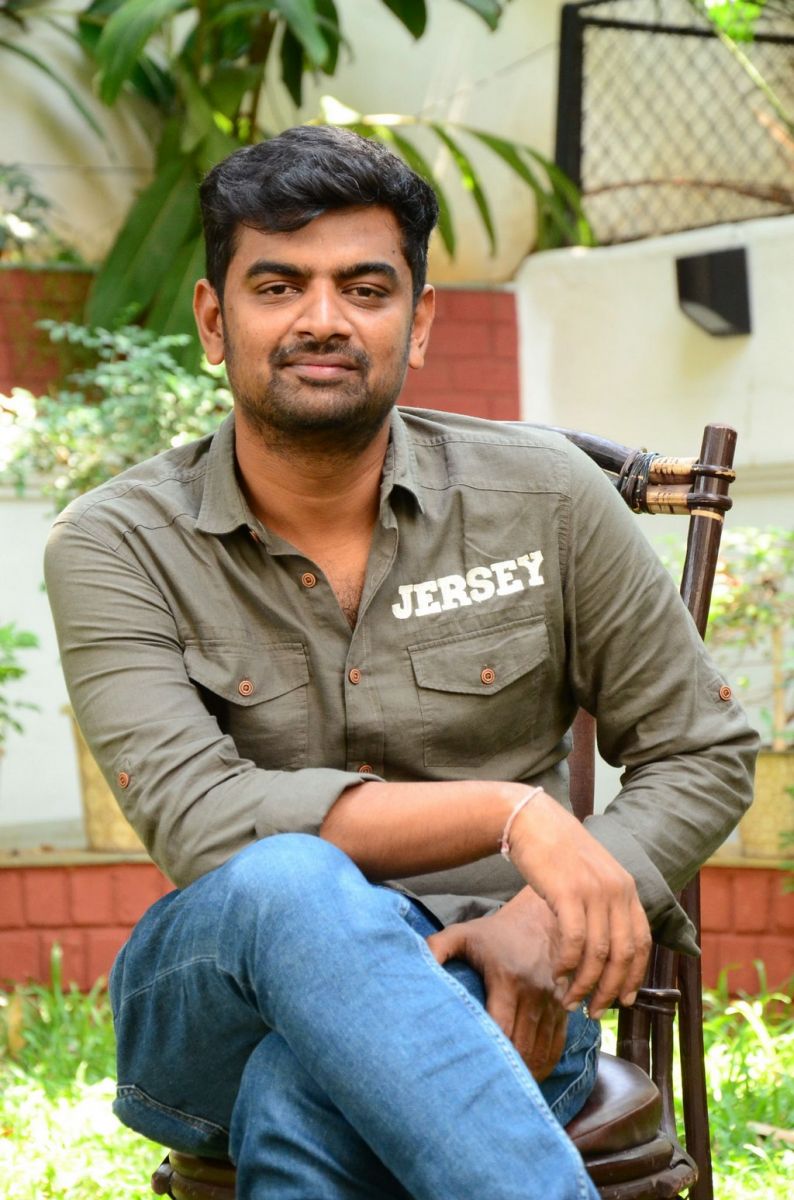 Starring Shahid Kapoor in the lead part, Gowtam tells the story of a talented and unsuccessful cricketer who makes a comeback into the sport to get his son a jersey. Kapoor is set to play a cricketer which is the Hindi remake of the Telugu sports drama of the same name. 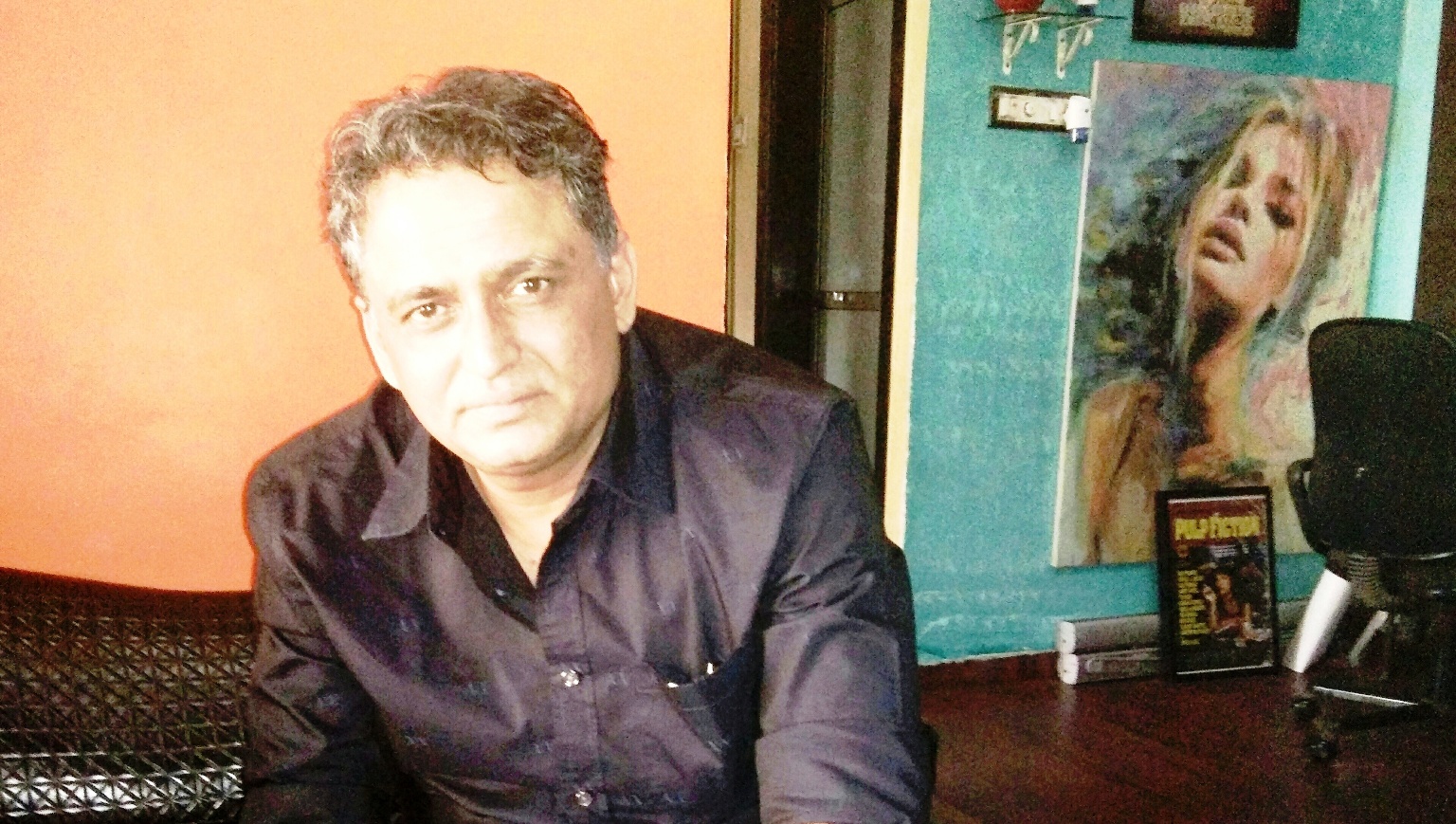 Set in the time of the Indo-Pakistani War of 1971, Abhishek tells the story of the unsung hero IAF Squadron Leader Vijay Karnik who was in charge of the Bhuj airport and how that led to the victory in war. Ajay Devgn and Sanjay Dutt play the leading part in the film. 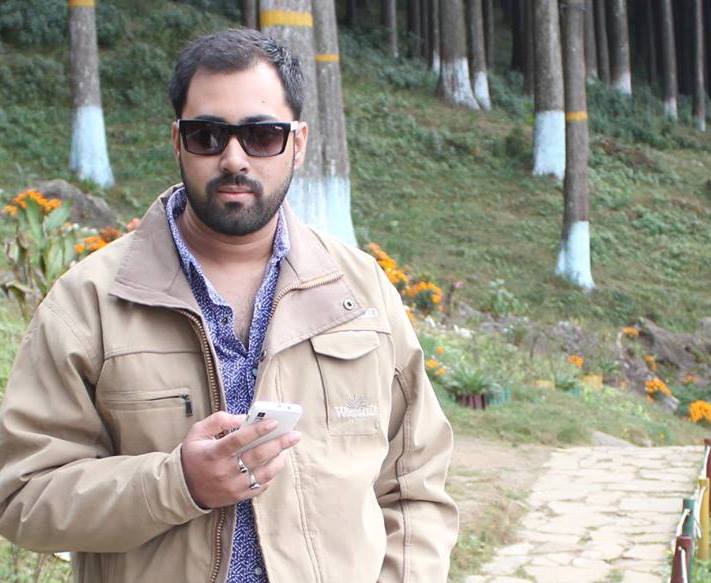 The coming-of-age comedy is directed by writer-director Abir, who tells the story of spirited Indoo, a young girl who experiments extensively with dating apps leading to comical situations. The film stars Kiara Advani. Well known for the spunky writing in Shubh Mangal Savdhaan, the writer takes on the director’s chair in the sequel that stars Ayushmann Khurrana and tells the story of the social taboos around homosexuality and what gay couples are often put through by their families and friends. It’s a romantic comedy. 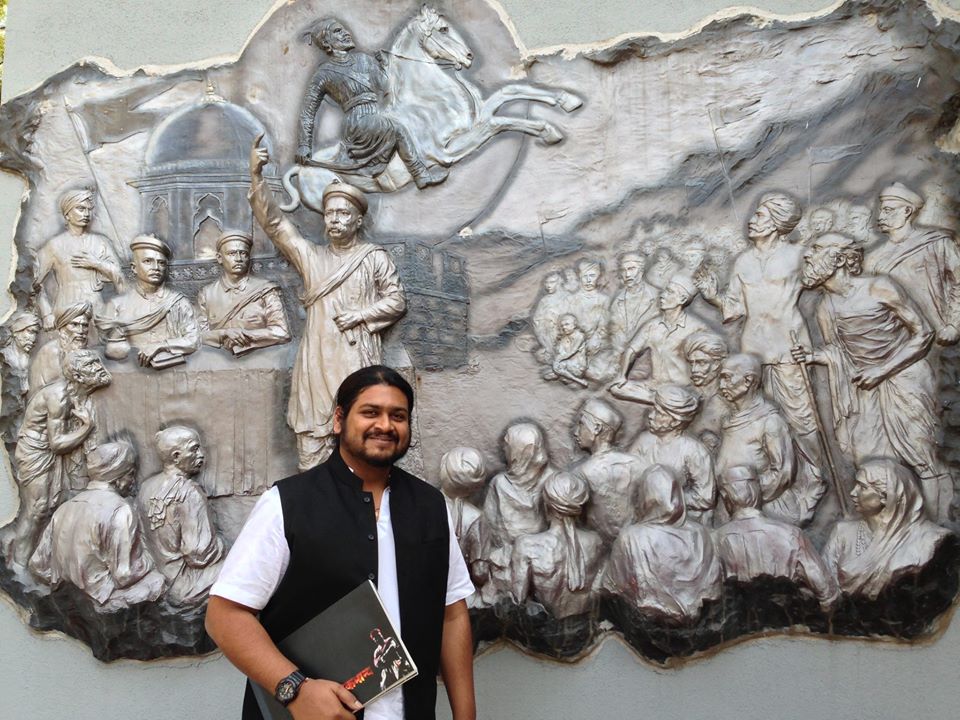 Om Raut in his Bollywood debut starring Ajay Devgn and Saif Ali Khan tells the story of Subedar Taanaji Malusare, the military leader in the army of Chhatrapati Shivaji Maharaj, who lost his life in the battle at Fort of Sinhagad. Khan plays the Rajput warrior Uday Bhan, who was employed by Aurangzeb to defeat the Marathas. 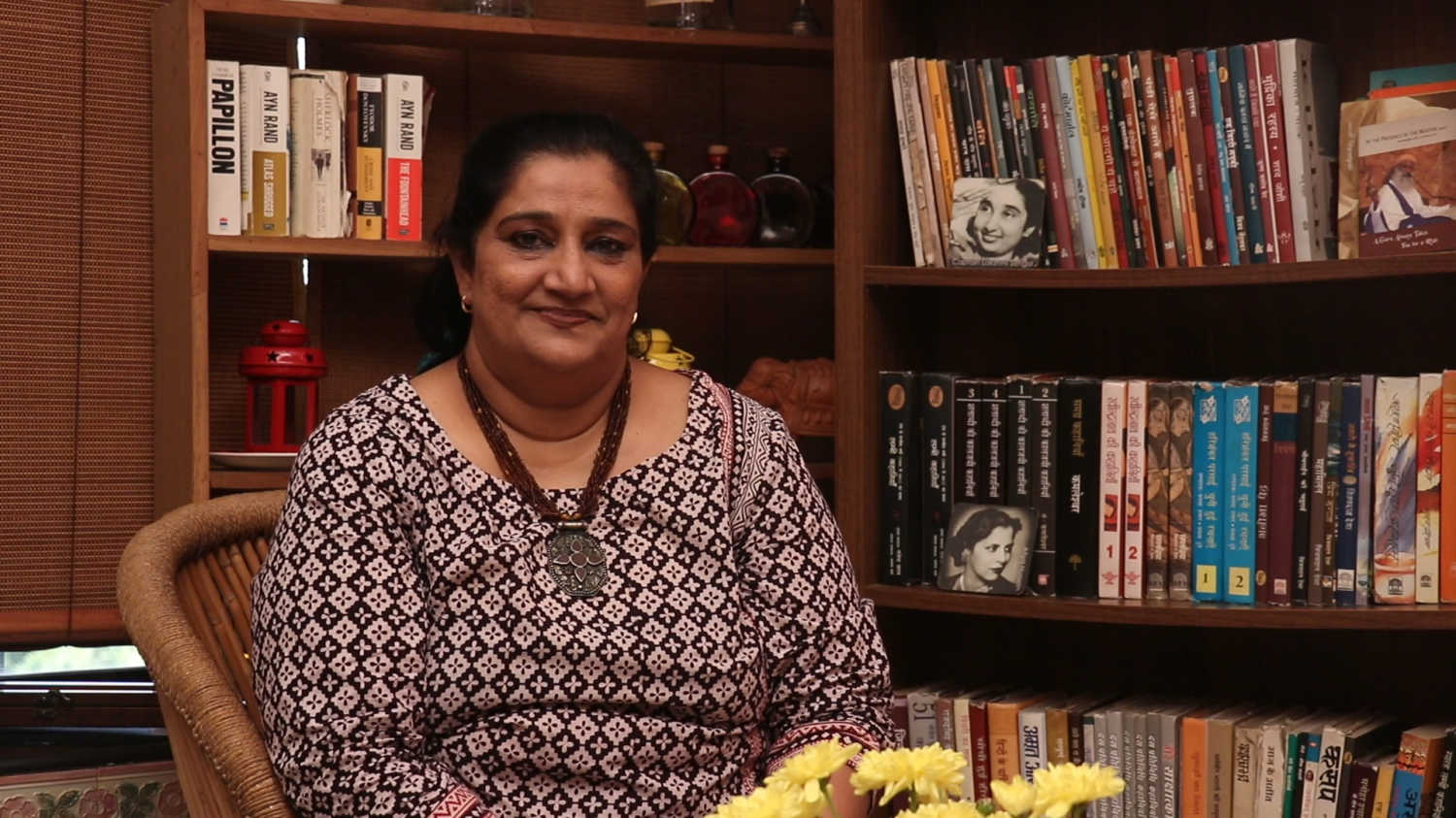 The directorial debut of the infallible Seema Pahwa is an unlikely family drama that’s about Ramprasad Bhargava whose sudden demise brings his family back into their old bungalow. His six children arrive soon to complete the patriarch’s last rites but can’t get over their differences. To add to their woes, they must also pay off their father’s debt. The film received a standing ovation at MAMI this year. 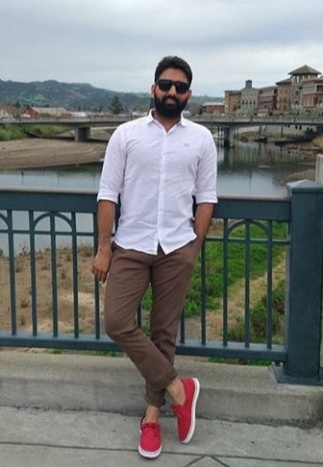 A horror-thriller, the film is inspired by the true accident that took place in Mumbai when a mysterious ship showed up on Juhu beach. The film tells the story of a couple on an abandoned ship lying static on a beach. It stars Vicky Kaushal and Bhumi Pednekar in lead roles. 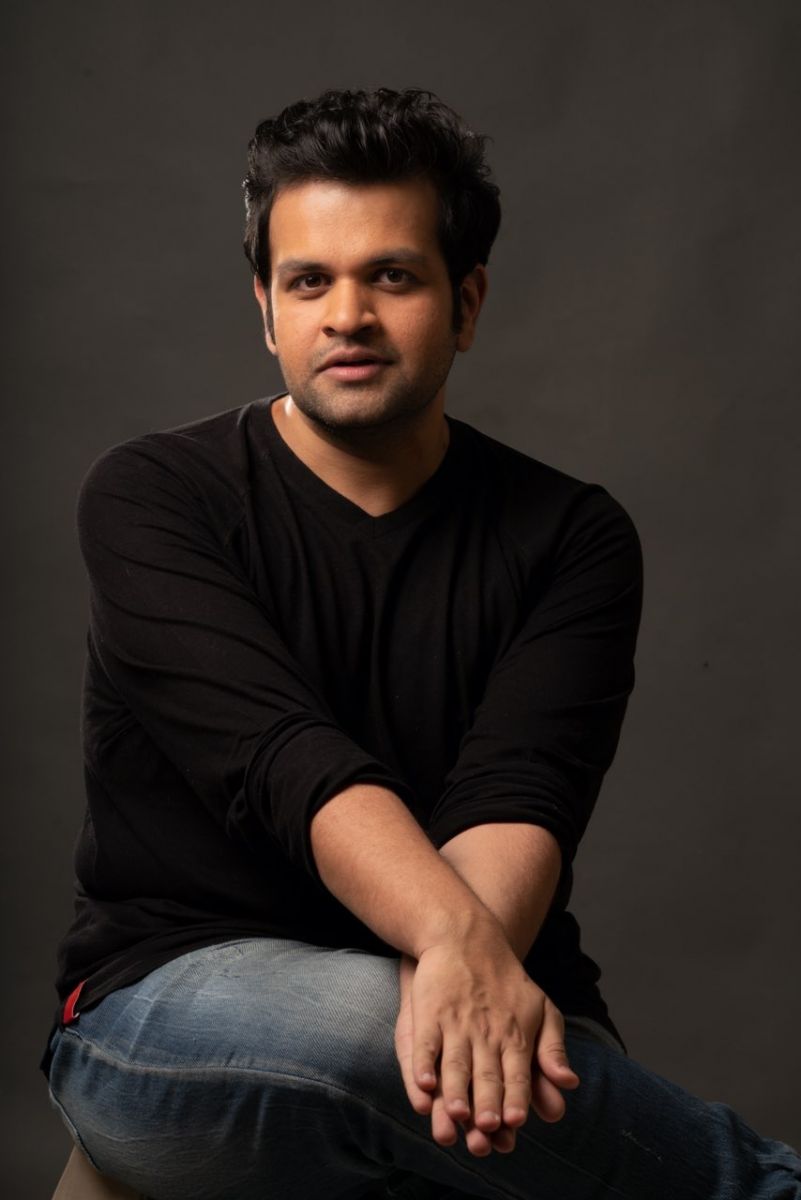 A romantic comedy that will be the launchpad of Anmol Thakeria (son of Poonam Dhillon) and Jhatalekha Malhotra (winner of Miss India International 2014), the film is produced by Sanjay Leela Bhansali. Talking about the emotional vulnerabilities of people and their fear of commitment, it is a feel-good romantic comedy.