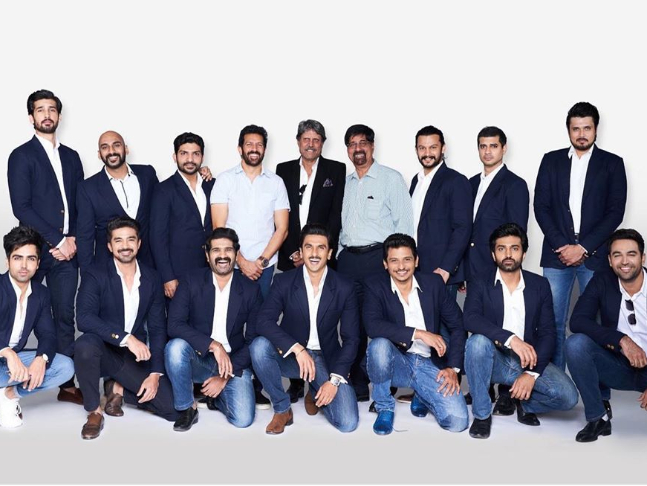 Ranveer Singhs devils from his upcoming sports film 83 have stormed Chennai today as the films first look is being unveiled. The event is attended by Kapil Dev, Krishnamachari Srikkanth and Kamal Haasan as well. The film is directed by Kabir Khan and depicts Indias first World Cup win 1983.

RECOMMENDED READ:Watch: If there was ever a story that should be told on the big screen it's this one, says Ranveer Singh on his film 83 that pays tribute to Indias first World Cup win