Advertisement
HomeBOLLYWOODENTERTAINMENT NEWSWatch: Ranveer Singh’s Playing XI take their stance and their positions on the field in the teaser of ’83

Watch: Ranveer Singh’s Playing XI take their stance and their positions on the field in the teaser of ’83 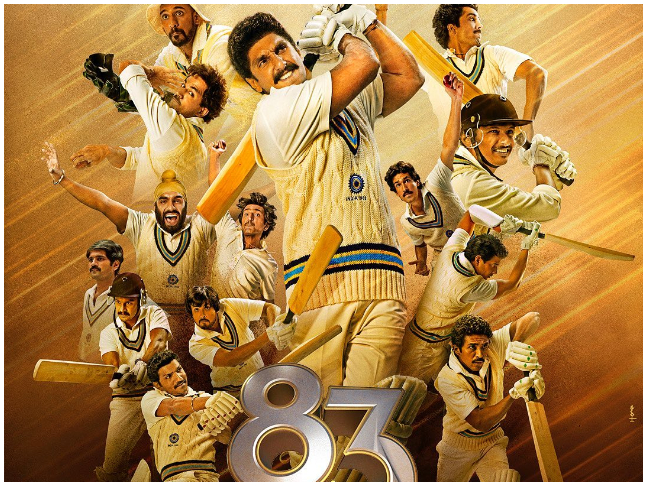 Ranveer Singh along with Kapil Dev, Krishnamachari Srrikanth, director Kabir Khan and the star cast of his upcoming film ’83 unveiled the first look motion poster of the film in Chennai today. The event was a starry affair as Kamal Haasan and Akkineni Nagarjun were also present and they unveiled the Tamil and Telugu posters of the film.

Ranveer plays the role of Kapil Dev while Deepika Padukone essays the role of his wife Romi Dev in the film. The film is slated to release on April 10, 2020.