Ranveer Singh starrer Jayeshbhai Jordaar is definitely one of the most anticipated films of 2020. This YRF entertainer with a social message has been hailed as ‘a miracle script’ by Ranveer and the film’s casting decisions are clearly signalling to audiences that they can expect powerful, entertaining performances in the film. Joining the brilliant cast is the incredibly talented and versatile actor Ratna Pathak Shah, who is set to play the role of Ranveer’s mother in the film. This is the first time Ranveer and Ratna will collaborate creatively on screen.

Confirming this development, producer of Jayeshbhai Jordaar, Maneesh Sharma said, “Ratna Pathak ji is an invaluable addition to this eclectic cast of Jayeshbhai Jordaar. In one of those quirky twists of fate that make life so interesting, Ratna ji is going to be directed by Divyang Thakkar - whom she mentored in theatre. Ratna ji plays Ranveer’s mother in Jayeshbhai and her scenes with Ranveer form some of the most powerful scenes of the film.” 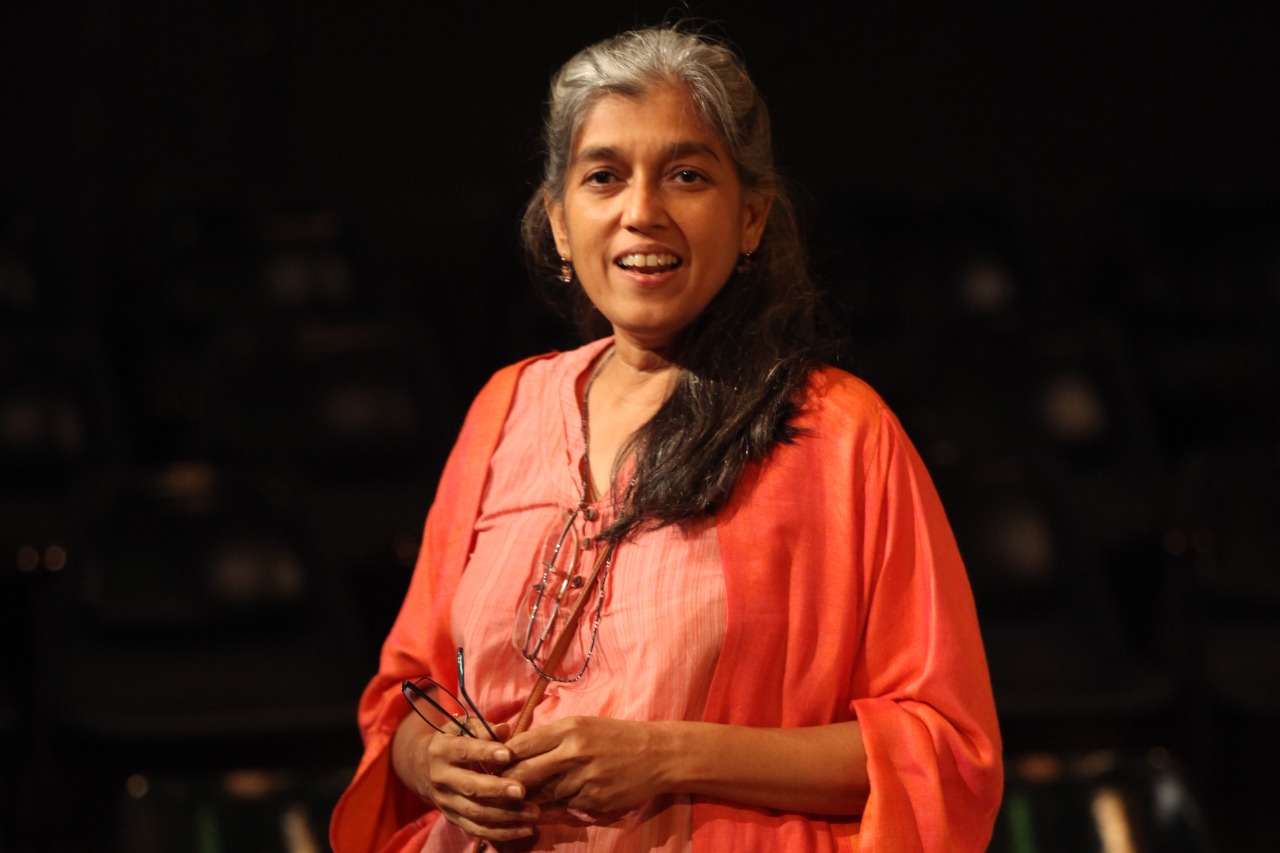 Ratna revealed that she was bowled over by the script of Jayeshbhai Jordaar. She said, “Some months ago a young actor (Divyang) came to me with a script. Now, actors making movies can be tricky so I was a bit cautious as I began reading but was charmed and moved and thoroughly entertained by the end. It had 'message' but more importantly, it had a heart too. A clever story, smartly told, that has interesting characters is rare to find and when topped with a kick-ass cast, is quite an irresistible combination! Besides, it is talking about issues close to my heart but I wouldn't have thought they could be addressed like this. Add to that the fun of playing a woman who has completely internalized patriarchy!!”

The acclaimed actress added, “Working with Boman (again) & Ranveer (for the 1st time) has been artistically satisfying, but the best part for me is the way a young, enthusiastic team is working to make this film the way it should be made. More power to Divyang and his gang for dreaming this up and Maneesh & YRF for believing in him. This collaboration has been very rewarding and I'm sure the audience is going to get a very special film!”

Directed by debutant writer-director Divyang, Jayeshbhai Jordaar is a humourous entertainer set in Gujarat and Ranveer will be seen playing the role of a Gujarati man. In the first look that was released by YRF which broke the internet, the superstar was seen to have visibly transformed himself again, shedding many kilos and looked unrecognizable as a Gujarati man. Ranveer as Jayeshbhai is the unlikely hero who will be seen championing the cause of women empowerment in the most entertaining way of story-telling