Advertisement
HomeBOLLYWOODENTERTAINMENT NEWSAshwiny Iyer Tiwari says she would have no issues making a biopic on Kangana Ranaut, quips 'maybe with the title Kangana v/s Kangana'

Ashwiny Iyer Tiwari says she would have no issues making a biopic on Kangana Ranaut, quips 'maybe with the title Kangana v/s Kangana'

"She was so excited that she wanted to direct her own biopic. Still, if I get a chance to make her biopic, I'll make it for sure. Maybe with the title 'Kangana v/s Kangana'. She is a very straightforward person and tells everything truthfully," said Tiwari at an event to mark the success of Panga on Thursday. 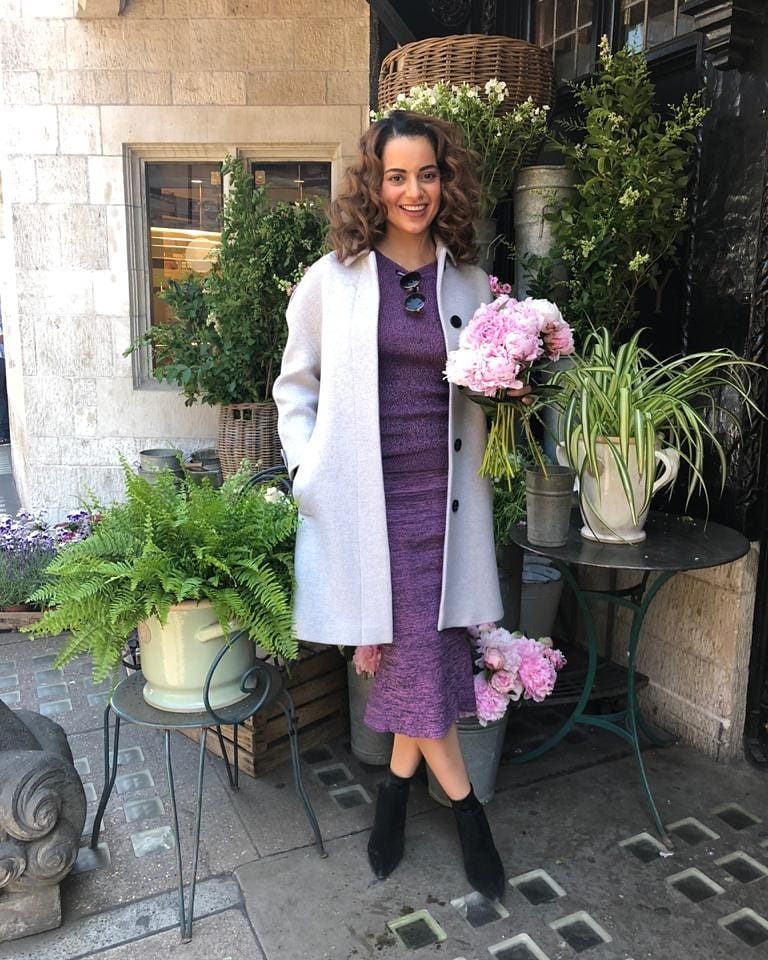 RECOMMENDED READ: 'Panga' director Ashwiny Iyer Tiwari feels men are now more 'open to the idea of letting their wives have a dream and a career'

The filmmaker also shared a sneak-peek into the kind of relationship she shares with Kangana, "I respect Kangana Ranaut a lot as an actor. I feel that there is a humane side to her which she doesn't want to show to anyone. The reason she doesn't want to show her side, because I think if someone keeps bouncing what you said on phone or Twitter, what will you do? It's like a call centre heckling you with phone calls after phone calls. Eventually what will you do? You would switch off your phone or you would shout back and I think that's the whole issue."

"When the entire controversial Pandora's Box opened up about Kangana during 'Manikarnika', I was shooting with her for Panga. No one knew what she felt or went through during the time. I have a different relationship with her. I have a relationship based on trust and I would like to say, we both are similar in one aspect -- we don't care what the world is saying about us."