After the success of ‘Jawaani Jaaneman’, Alaya F signs her second film with Pooja Entertainment

The announcement of Alaya F signing her first movie, Jawaani Jaaneman in itself had created an immense buzz all across. Basking in the glory of great reviews and appreciation that she has earned with her first, there is another surprise for the audience. Alaya F has signed her second film with Puja Entertainment, the process of which was underway before the release of Jawaani Jaaneman.

The makers of her first, Puja Films have signed Alaya F for another film after Jawaani Jaaneman. Jackky Bhagnani of Puja Entertainment shares, “It was a delight to work with Alaya in our first project together. The team has always found promise in her artistry and believed she would do wonders. We are happy to have Alaya be part of our next project as well. It is too soon to reveal details about the project, but the entire team is excited to have her be part of our family, once again”. 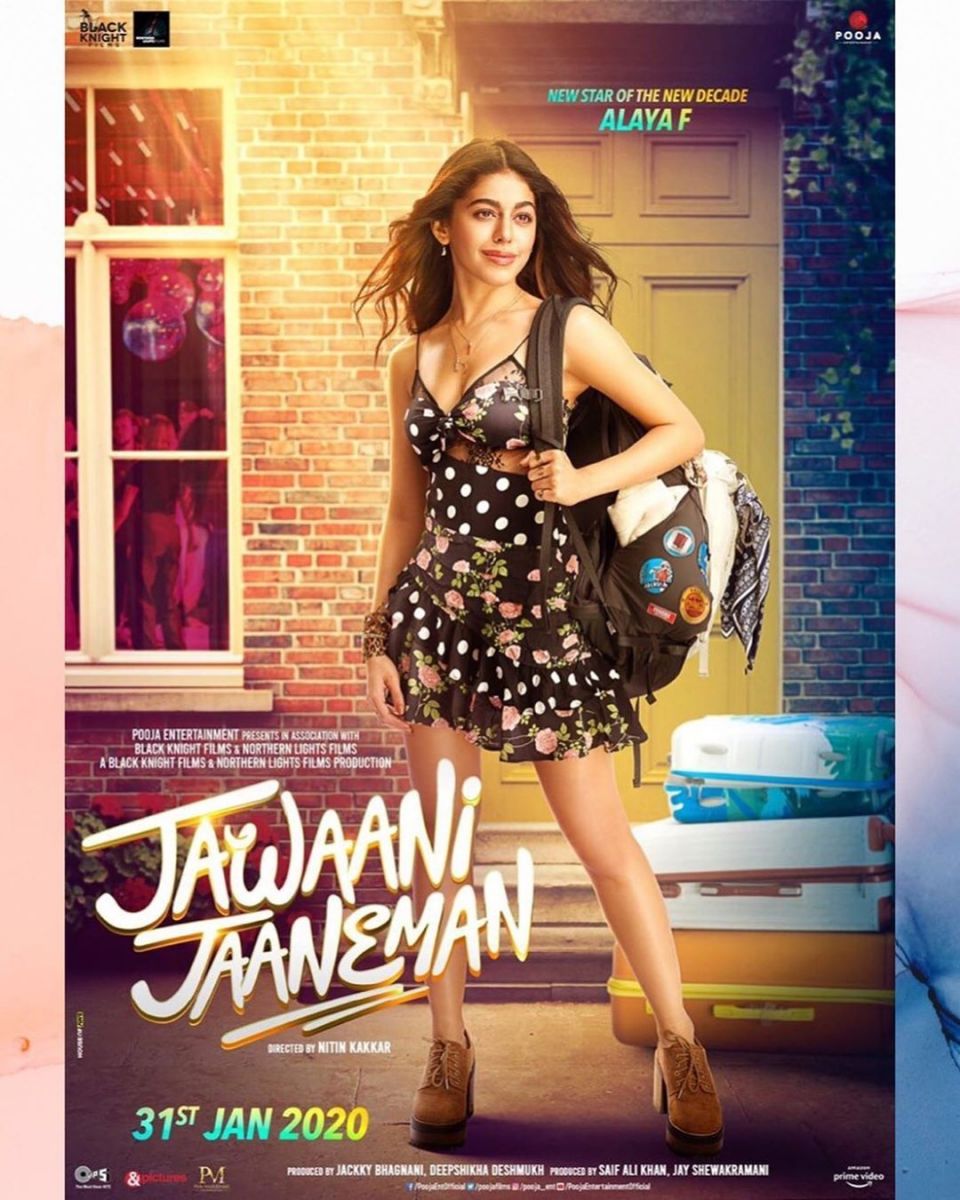 Alaya F, sharing her excitement says, “I enjoyed working with Pooja Entertainment. They’re wonderful people. It is my pleasure to do another movie with them. They are doing incredible work in the industry, and have been producing some great content”.

The audience is going gaga over Alaya F’s performance in Jawaani Jaaneman. The reviews are all talking about the spunk and calibre that the actress displays. Acing on every front, from acting to dance, Alaya has emerged as a promising debutant with her first itself and the reviews have hailed her as the most promising talent of the year. Her dedication is evident in her interviews, and her good conduct has also been talked about. With just her first film, Alaya has managed to leave a strong impact on the audience where everyone is already smitten by the actress and her impeccable performance.

Alaya F made her making her silver screen debut with Jawaani Jaaneman alongside Saif Ali Khan and the movie released on 31st of January 2020. Up next will be Puja Entertainment’s second film starring the actress and we can’t wait for more details.