It won't be wrong to say Vishal Dadlani and Shekhar Ravjiani are one of the credible and most popular music composer duos in Bollywood currently. With a number of chartbusters being the brainchild of Vishal-Shekhar, it goes without saying that Dus Bahane from the film Dus (2005) starring Abhishek Bachchan, Sanjay Dutt, Suniel Shetty and others. While the song is still fresh in the minds of all 15 years later, the makers of the upcoming film Baaghi 3 starring Tiger Shroff and Shraddha Kapoor are all set to give it a modern-day touch. Titled Dus Bahane 2.0, the new version will be out tomorrow.

As soon as the announcement of Dus Bahane 2.0 was out, fans of the song as well as Tiger-Shraddha couldn't contain their excitement. However, amongst all, the most interesting reaction was given by Vishal, who created a buzz for raising objection over the earlier version of Dus Bahane remake. The singer-composer, in an interview, called the new one shoddy and a chop-shop edition. But now, in his tweet, Vishal termed it as historic and said he can't wait for it to release. Well, it seems he is pretty happy to have 'saved' his composition.

Recommended Read: We’re doing whatever we can to save our song ‘Dus Bahane’ from becoming another shoddy remix for ‘Baaghi 3’: Vishal Dadlani and Shekhar Ravjiani

For the unversed, Vishal-Shekhar, in an interview with a leading daily, told, "We’re doing whatever we can to save our song. It had already been shot to some chop-shop version, before we found out and objected. We insisted on creative approval, remuneration and primary and sole credit for our composition. Thankfully, everyone concerned had recognised and understood our right to protect our work (and) our refusal to allow it to be released with anyone else’s name on it." 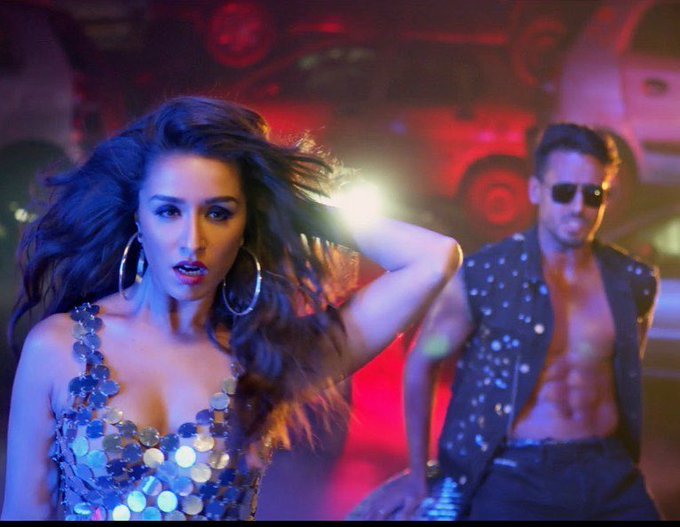 Talking about Dus Bahane 2.0, the song was shot at locations like Serbia, Georgia, the Sambhar Salt Lake in Rajasthan and Mumbai last year. Renowned designer Aki Narula was roped in to design bright coloured outfits for the lead actors. 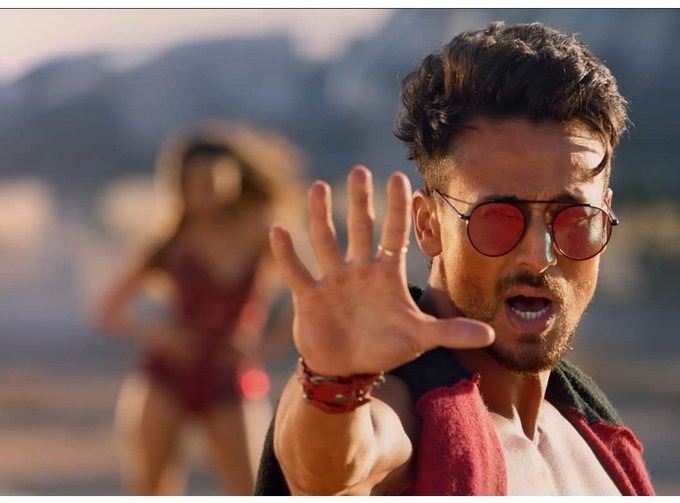 Baaghi 3, apart from Tiger and Shraddha, stars Jackie Shroff, Riteish Deshmukh,  Ankita Lokhande, Vijay Varma and Jaideep Ahlawat. It is scheduled for a March 6, 2020 release. The film is directed by Ahmed Khan and produced by Sajid Nadiadwala and Warda Nadiadwala.