In November last year, news of Shah Rukh Khan joining the cast of Ayan Mukerji's Brahmastra came out. The Kuch Kuch Hota Hai actor will be seen in a cameo in Ranbir Kapoor's and Alia Bhatt's mythological fantasy Brahmastra. Reportedly, Shah Rukh's role will hold special importance to Ranbir's character named Shiva and his journey, which will be the crux of the entire film, co-starring Nagarjuna, Amitabh Bachchan, Mouni Roy and Dimple Kapadia.

Now adding to the excitement, we hear that the actor has yet another special appearance in Vishnuvardhan’s Shershaah, which stars Sidharth Malhotra and Kiara Advani. A portal quoted a source as saying, "Apparently, Shah Rukh has done a cameo in Shershaah but it is all very hush-hush as the makers want to announce it at their own time.. Though the role essayed by SRK is small in terms of length and screen time, he plays a very significant role in the movie and Captain Batra's life. SRK's character is a strong one and he is one of the people who shape Captain Batra’s life in important ways – from his early life and military career to the Kargil war." 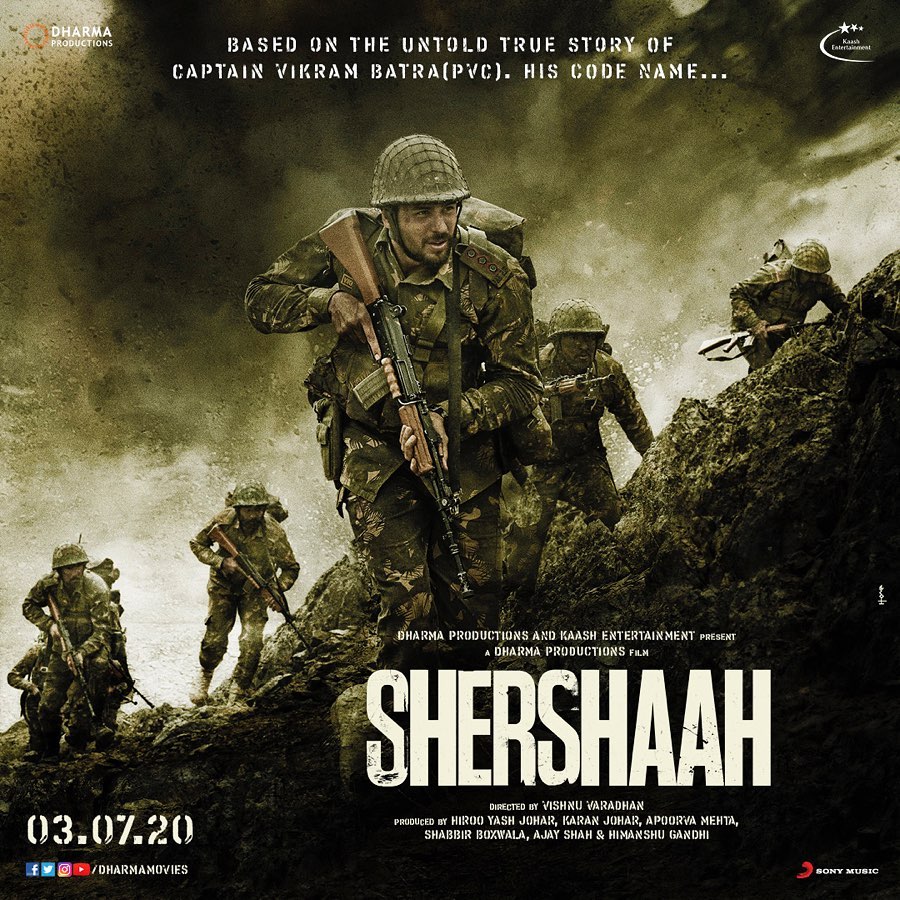 Reportedly, Karan Johar who is producing the film with Shabbir Boxwala, narrated the script to SRK and the actor gave an immediate nod. "The makers required a top actor and who better than King Khan to enhance the scenes with his starry presence and make the movie look larger-than-life? He brings his massive wealth of experience and knowledge to every part of any film," the source signed off.

The film chronicles the story of Kargil war hero Param Vir Chakra Captain Vikram Batra, who sacrificed his life for the country in 1999. While Sidharth will be playing a double role in it - as Captain Batra and his identical twin brother Vishal, Kiara features Captain Batra's fiancée Dimple Cheema. The film hits the screens on July 3.

‘Did feel disillusioned, not really okay with sitting on the bench,’ says singer and former Union Minister Babul Supriyo as he joins TMC a month after quitting BJP