Anurag Kashyap is a filmmaker who never minces his words when criticizing the government or Prime Minister Narendra Modi. He doles out his political opinions without an iota of fear. At the screening of Taapsee Pannu’s upcoming film Thappad he once again gave a scathing remark aimed at the Central Government. He gave his unfiltered opinion about the unrest in Delhi and the massive protests that have broken out in the Northeastern part of the capital. The violence claimed 13 deaths and many injured in its aftermath. 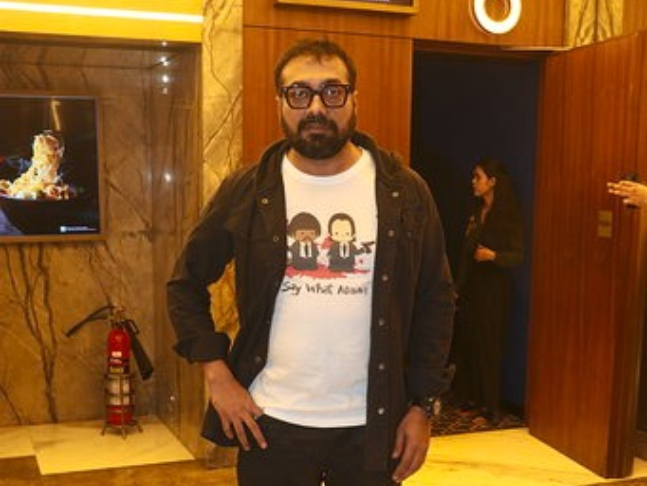 RECOMMENDED READ: She doesn’t want you to find her in the film, just the character: Anubhav Sinha on his experience of working with Taapsee Pannu in ‘Thappad’

His comments were applauded at the screening. Kashyap has voiced his protests against the Citizenship Amendment Act (CAA) on television as well as Twitter. He even blackened his profile picture once and never fails to call out the Primi Minister Narendra Modi and Home Minister Amit Shah. 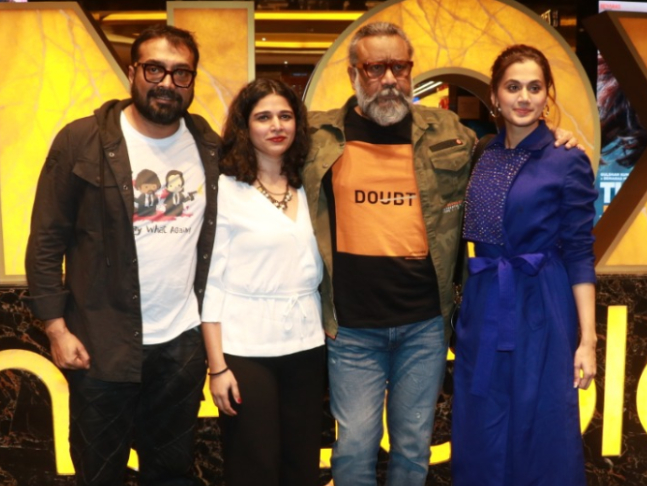 Taapsee’s Thappad is directed by Anubhav Sinha and also stars Pavail Gulati, Dia Mirza and others. 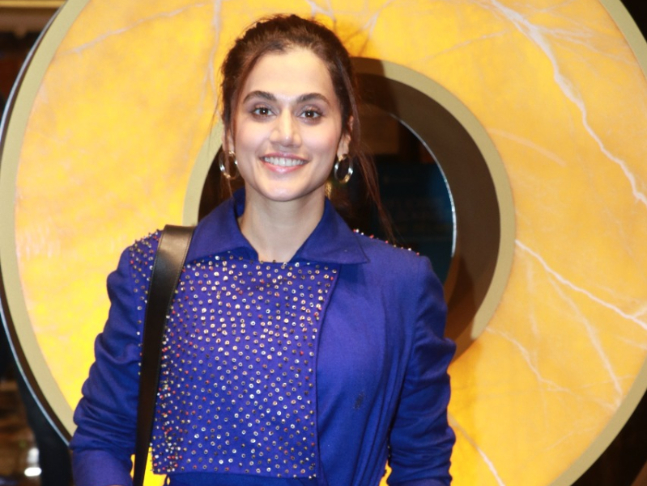 Pavail looked casual as he attended the special screening as well. 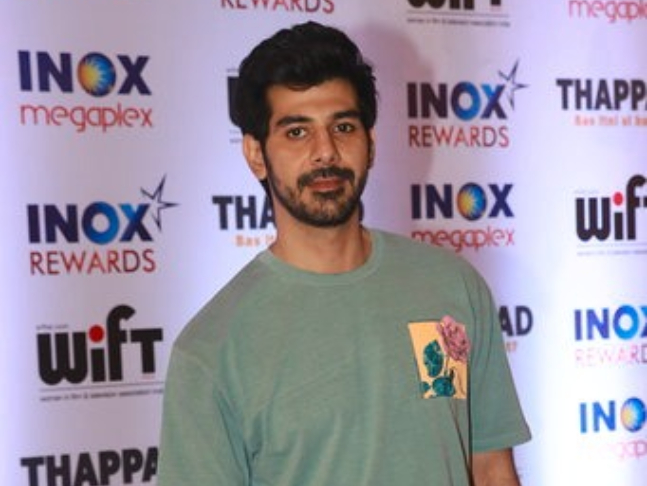 Anubhav posed for the shutterbugs. 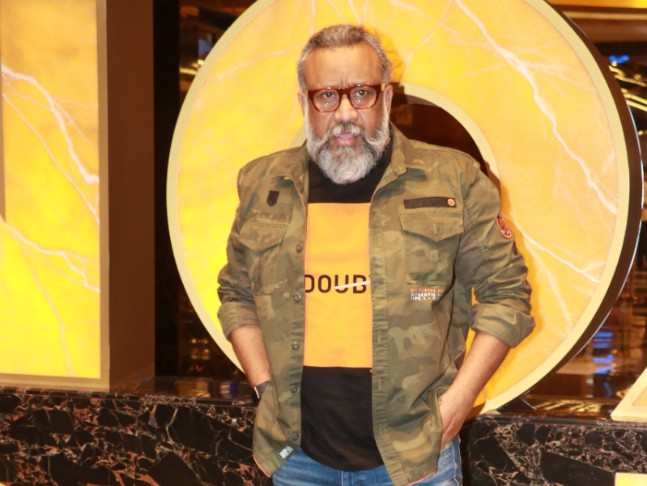 Tanvi Azmi was also at the screening. 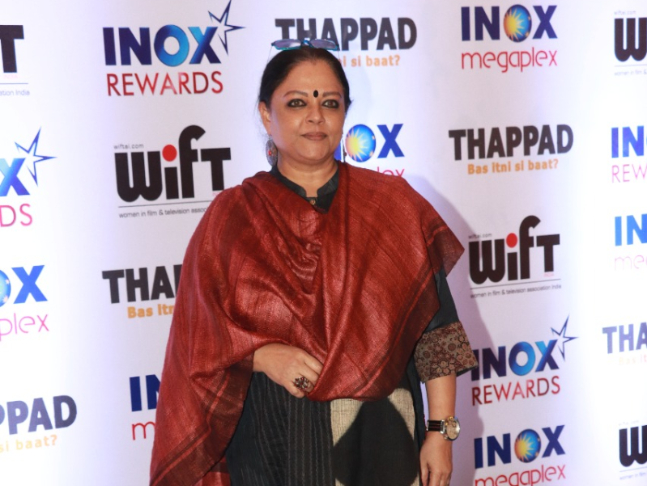 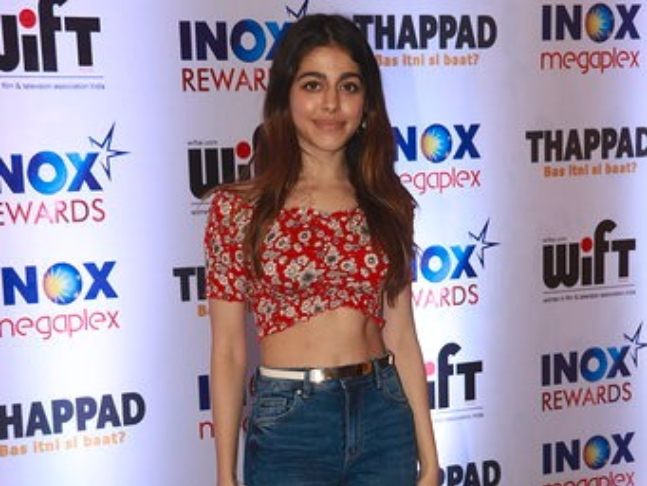 Jim Sarbh was also clicked at the screening. 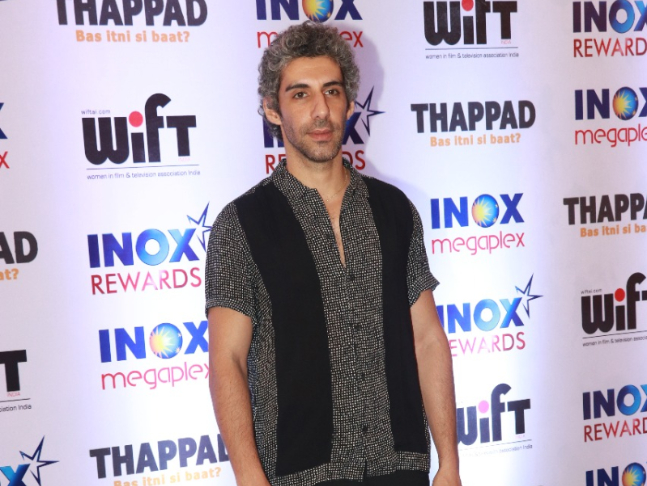 Mrinmai Lagu was also there. 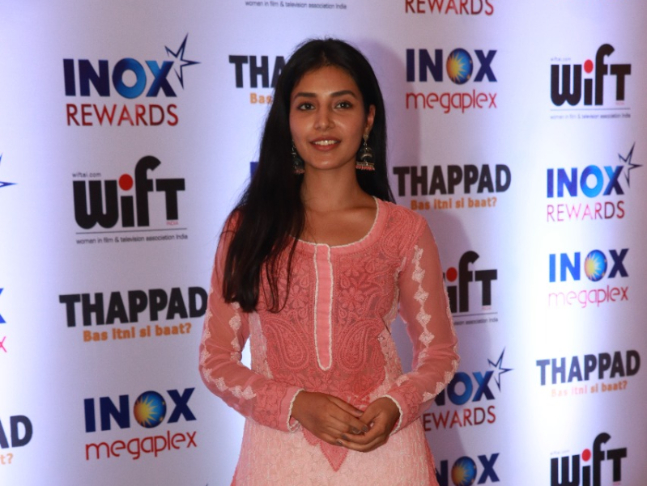 Amruta Subhash posed for the shutterbugs as well. 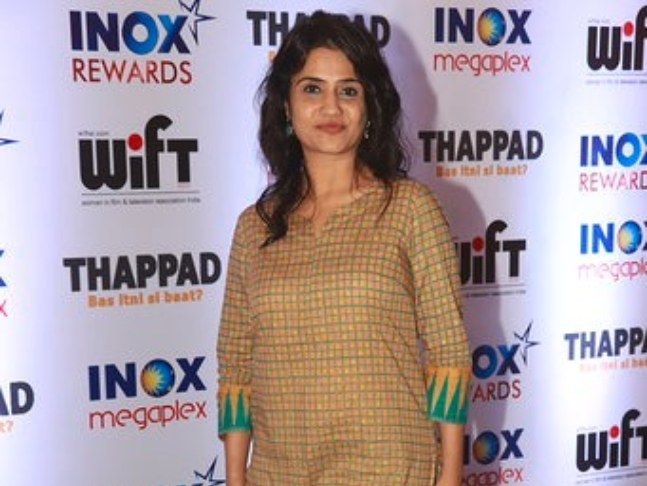 Tisca Chopra was all smiles at the screening. 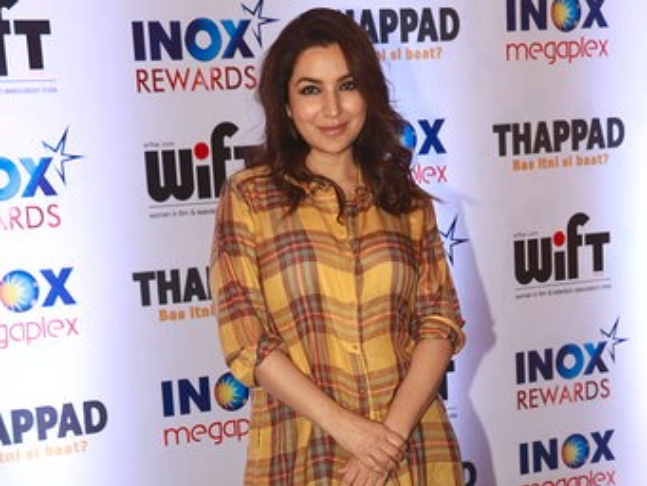 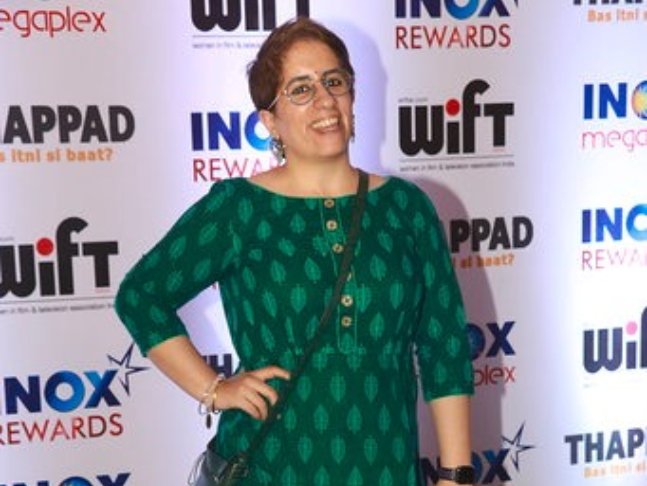 Dia and Taapsee were clicked in an animated conversation. 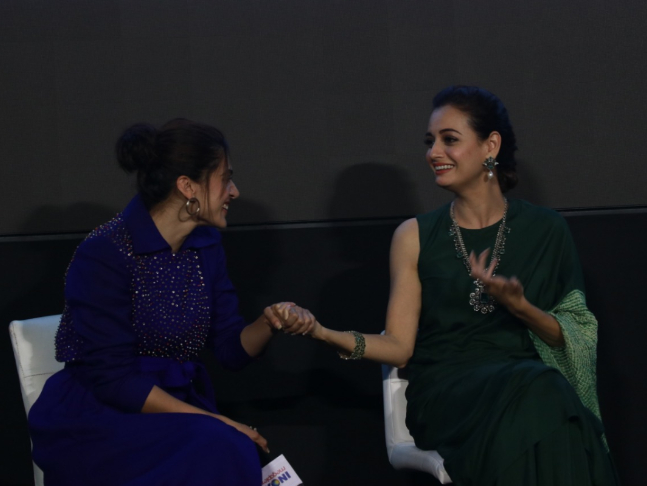 I can't take Chulbul Pandey from Dabangg & Radhe back home, my parents would 'phatkao' me: Salman Khan

'Next time you'll see a mota parda between me and the heroine,' jokes Salman Khan, confirms 'kissing' Disha Patani through duct tape in Radhe!

'If people like Radhe: Your Most Wanted Bhai and once COVID-19 pandemic is over, we'll try to re-release on the big screen,' says Salman Khan