There is no truth, as of now: Disha Patani denies being approached for 'Ek Villain 2' ft. Aditya Roy Kapur and John Abraham

Disha Patani's latest release Malang, directed by Mohit Suri, has been appreciated by one and all. The film is raking in moolah at the box office. When asked about the film's success, the actress told a leading daily, “I’m very happy that the film has succeeded and people are liking it. We all have worked really hard. At the end of the day, we want people to go to the theatres and come out really happy." The film explored her dark side, to which she said, “It will be very boring for us to keep doing the same roles. Once you play something, it stays with you for a very long time. A film almost takes a year, with everything - shoot, production and dubbing. It gets boring if you do similar roles so I always try looking for different roles and try to challenge myself as an artist."

Meanwhile, rumours have been doing the rounds that Mohit has approached her for Ek Villain 2, which stars Aditya Roy Kapur and John Abraham. However, she denied it by saying, “There is no truth, as of now.” Well, Mohit had also said in an exclusive chat with PeepingMoon.com that Ek Villain 2 is a 'new story with new characters' and he did not divulge any details about the female lead. 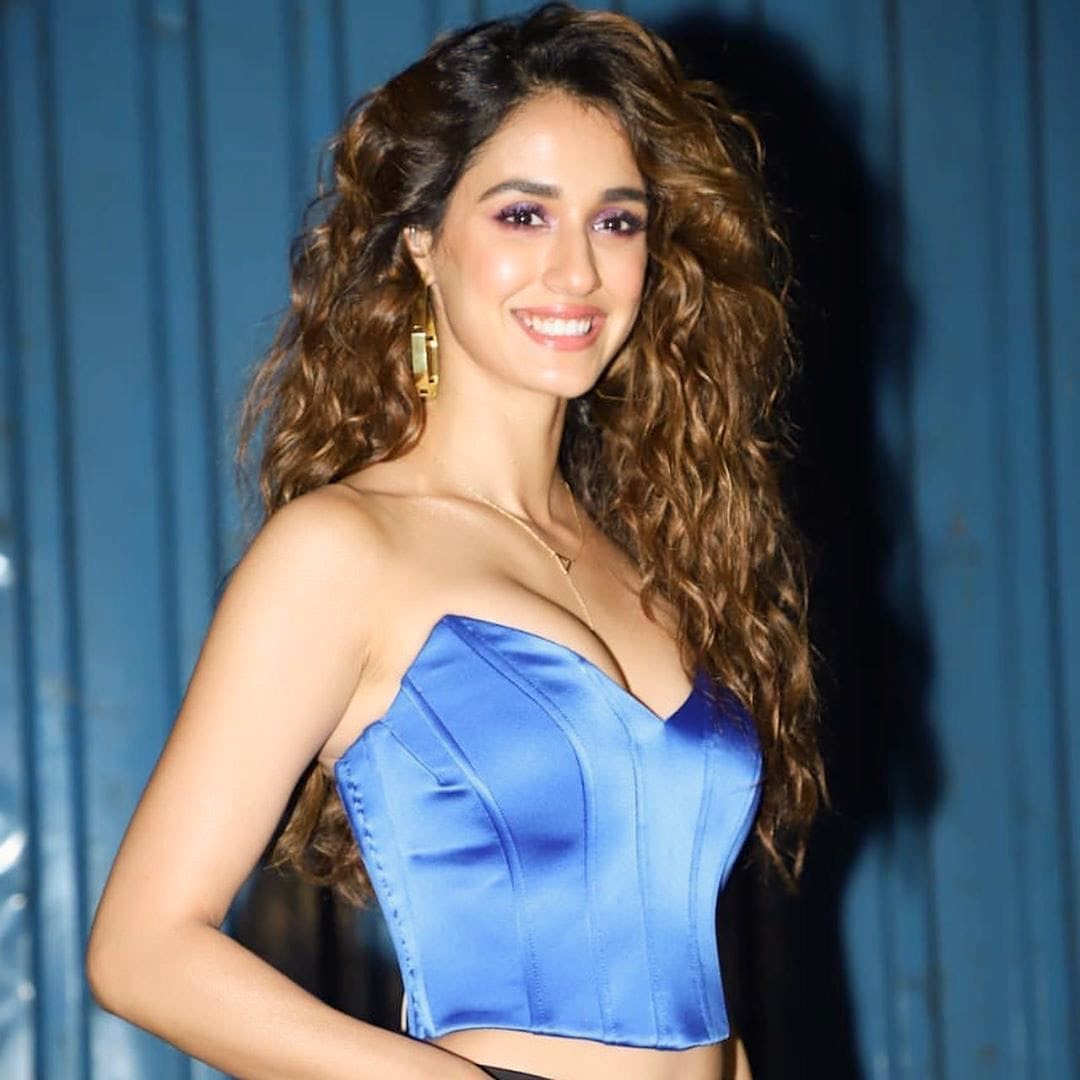 Going ahead, she will be seen in Prabhudeva’s Radhe: Your Most Wanted Bhai, alongside Salman Khan. Last year, Disha stirred a controversy by saying that she might not get to work with Salman again because of their age difference. When prodded, she signed off by saying, “I was misquoted. I did not say I won’t do a film with him. I said that I don’t know if I will get an opportunity again because he is such a major star that I don’t know if he would want to work with me again. I got very lucky, I guess. I am really thankful to him. He’s an amazing actor and of course, he is a superstar. He is as humble and as nice as the superstar aura surrounding him."