IIFA 2020 postponed due to coronavirus outbreak!

The International Indian Film Academy Award (IIFA) ceremony, which was scheduled to take place in Indore city of Madhya Pradesh by March-end, has been postponed due to coronavirus scare. The organizers of the festival on Friday released a statement, confirming the changes in the festival's dates.

"#IIFA2020 postponed ...With due regard to the growing concerns around the spread of the COVID-19 virus and keeping the health and safety of IIFA's fans and the general community at large, after consulting the Madhya Pradesh government, the IIFA management, and stakeholders from the film industry it has been decided to postpone to a later date the much-awaited IIFA Weekend and Awards 2020 celebrations which were originally scheduled at the end of March 2020. Now, fresh date and plans for hosting IIFA in Madhya Pradesh will be announced at the earliest," read the statement.

"IIFA is fully committed to ensure the safety of the citizens and legions of IIFA fans who travel from across the globe to attend and experience the magic of IIFA. We sincerely regret the inconvenience caused, and hope that all concerned understand the sensitivity of the situation," the statement concluded. 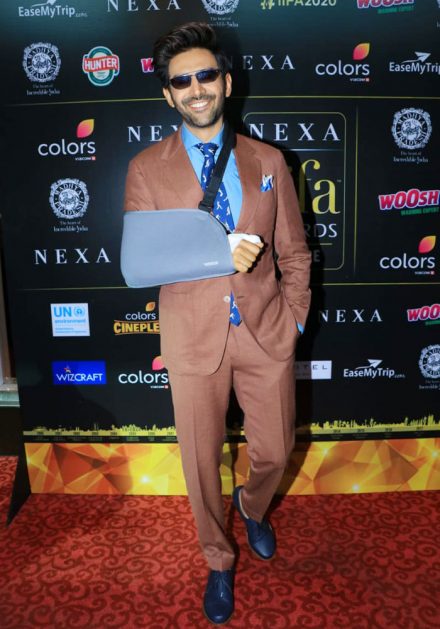 The IIFA awards 2020 was to be hosted by superstar Salman Khan in his hometown Indore. A few days back Katrina Kaif and Gwalior boy Kartik Aaryan flagged off the IIFA journey in Mumbai at a press con.