Advertisement
HomeBOLLYWOODENTERTAINMENT NEWSEvery time I am on set, it's more than anything I could have imagined: Janhvi Kapoor

Every time I am on set, it's more than anything I could have imagined: Janhvi Kapoor

Janhvi Kapoor who made her debut with Dhadak has managed to win over the audience with her performance. Not only that, the young actress also enjoys a huge fan following on social media. Janhvi who has her hands full with plump projects admits that she is the most happiest when she is on set.

When asked if this is the life (post Dhadak) she always dreamt of, Janhvi said in an interview, “I dreamt of being in front of the camera. Every time I am on set, it's more than anything I could have imagined. It's when I am my most alive and alert. I am the happiest when I am on set. When you are sitting with your director and co-actor working on a scene and you find a moment of honesty, it's so exhilarating and exciting. Nothing in the world matches to that.” 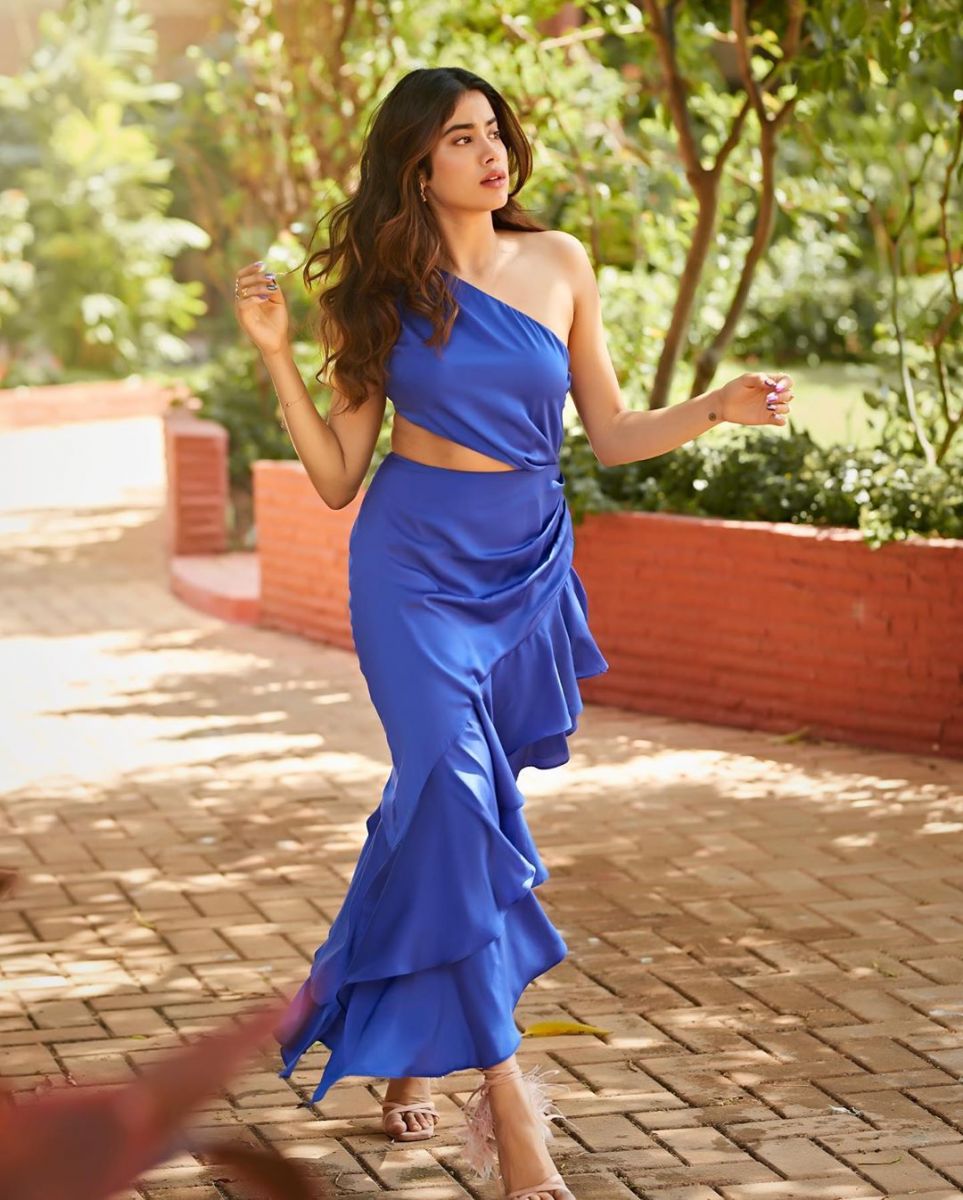 RECOMMENDED READ: Janhvi Kapoor receives a digital caricature painting of hers from an artist, expresses her gratitude on social media

While talking to an international portal, she added, “I have had days when I have managed only one or two hours of sleep over the span of 3-4 days of shooting days, but I’ve still been glowing and I’ve been happy and energetic. And then, there are days where I’ve had around 10 hours of sleep but I am feeling tired and low.”

Janhvi is gearing up for her next release Gunjan Saxena: The Kargil Girl. The actress also has other films lined up for release which includes Roohi Afzana, Dostana 2 and Takht.