Sania Mirza is the face of Indian tennis and has bought a lot of glory to the nation with her achievements. So, a biopic on the life of the Grand Slam winner is only justified and there are several rumours that a film on the celebrated athlete is in the pipeline. Now, Sania herself has spilled the beans it. The tennis star is also under quarantine ever since she returned to India amid the Coronavirus pandemic. An entertainment portal reported that the tennis ace has sold her biopic rights to producer Ronnie Screwvala and his team is currently scouting for an actress to play the leading role.

However, Sania told the portal that she has a few favourites and divulged her preferences regarding the actress whom she would like to essay her role. She first mentioned the name of her BFF Parineeti Chopra. However, she revealed that Parineeti cannot play the part since she is already playing Saina Nehwal in her biopic. Sania said, “Pari can’t do it because she’s doing Saina Nehwal now. So I guess she’s out of the picture.”However, Sania did not stop at Parineeti and said, “There are so many amazing actors and I’m sure they could do justice to my role. Alia (Bhatt), Anushka (Sharma), Deepika (Padukone), Sara Ali Khan. A lot would depend on the script, there are so many things involved.” 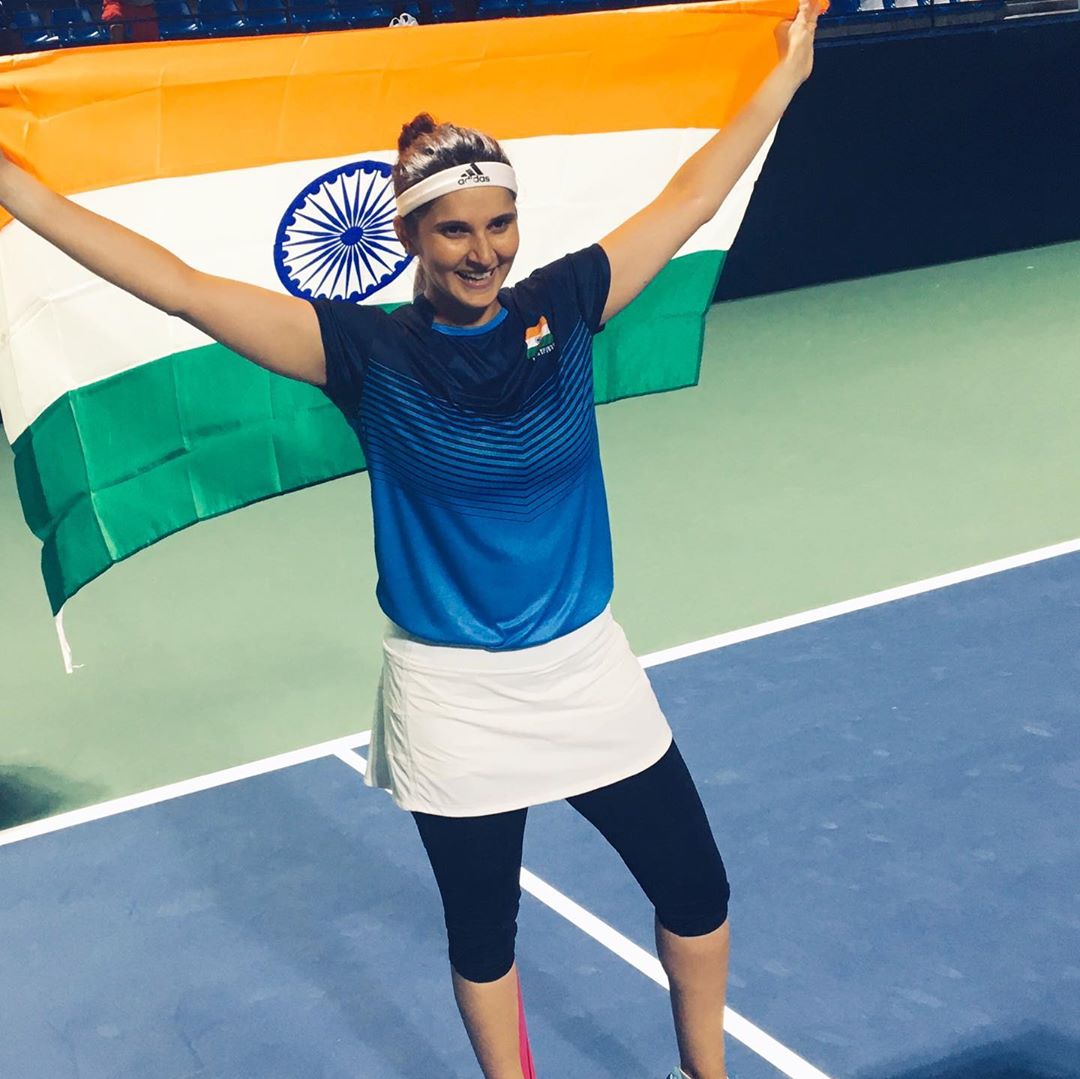 RECOMMENDED READ: Deepika Padukone is miffed with Katrina Kaif for ‘plagiarizing’ her idea of doing a utensil-washing tutorial during Coronavirus lockdown

It looks like Sania is hoping that a top-notch actress agrees to take up the project. However, she understands that there are several factors involved before any actor can sign on the dotted line. She also told the portal that she herself has been approached for acting offers but she has never taken them seriously. She said that she refused the offers as she feels she isn’t talented enough to fit in Bollywood.

We wonder which actress will be able to do justice to Sania's physical fitness and proficiency on the court. Until confirmation comes from Ronnie Screwvala's stable let's wait and watch and keep our fingers crossed.