Khushali Kumar has won the Critic’s Choice Award for her striking performance in the short film, Jeena Mushkil Hai Yaar, at the Druk International film Festival. The full list of selected projects of DIFF's October'19 seasons was published on the official website last November.

Khushali delivered the winning performance playing the role of a Hindi news anchor, who is accused of sensationalising the news of a dying superstar. She is forced to go to a jungle, where she can save either her career or the tribal who was fighting an MNC to save the jungle.

Having won this award, her performance has been automatically nominated for the prestigious Golden Dragon Awards®. The results for the same will be published in March 2020. 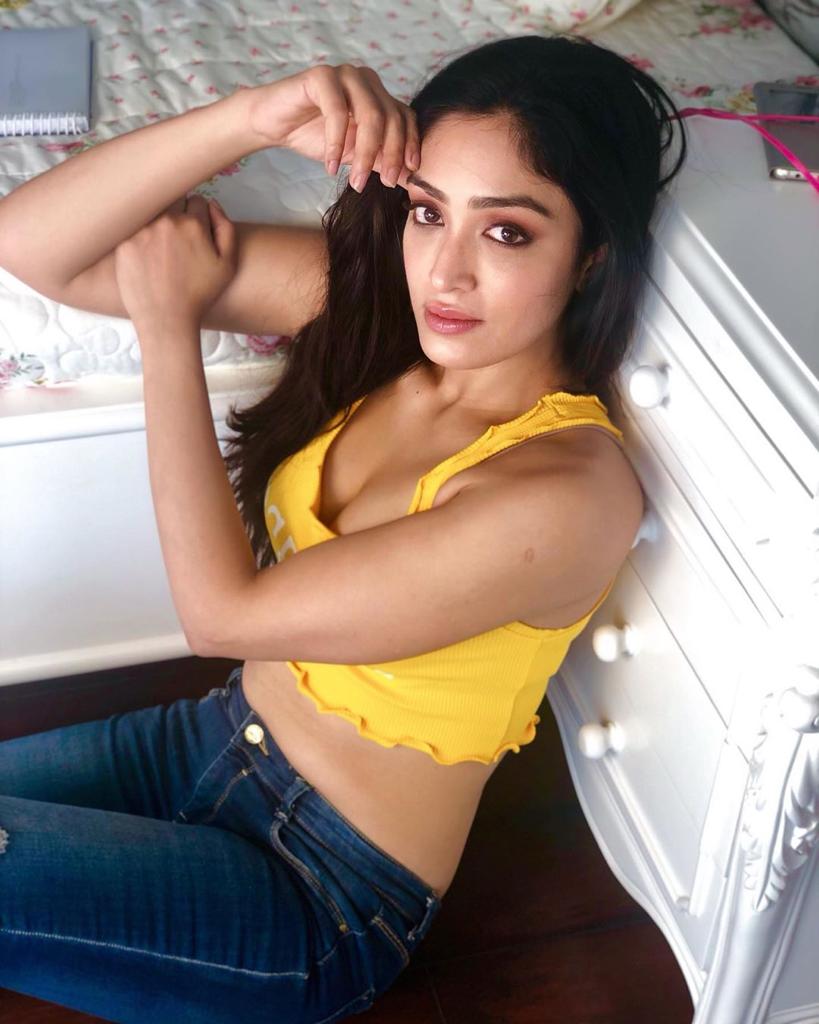 Recommended Read: Is T-Series all set to launch Bhushan Kumar’s sister Khushali Kumar in a Hindi film opposite R Madhavan?

The sole purpose of DIFF is to celebrate the joy of creation in the lap of nature. DIFF showcases an outstanding presentation of independent filmmaking, while also building a strong sense of community around the art of visual storytelling.

Khushali Kumar’s first cut to fame was when she featured in a music video Mainu Ishq Da Lagya Rog in 2015. Also known for her endeavours in fashion designing and modelling, she is all set to make her Bollywood debut opposite R. Madhavan in Dahi Cheeni.