Advertisement
HomeBOLLYWOODENTERTAINMENT NEWSDigital superstar Mr. Faisu all set to sweep us off our feet with T-Series' next single ‘Bewafai’; video out soon!

Digital superstar Mr. Faisu all set to sweep us off our feet with T-Series' next single ‘Bewafai’; video out soon!

After a guest appearance in Divya Khosla Kumar’s blockbuster music video ‘Yaad Piya Ki Aane Lagi’, Mr. Faisu who featured alongside the pretty actor, is all set to star in another music video with T-Series. Faisal Shaikh, more popularly known as ‘Mr. Faisu’ plays the lead role in a single titled ‘Bewafai.’ No stranger to fame and fan following, Mr. Faisu has more than 11m fans on Instagram and 26m on TikTok.

‘Bewafai’ also features actors Musskan Sethi and Aadil Khan. A soft, melodious track, composed by Rochak Kohli and sung by Sachet Tandon, and is written by Manoj Muntashir. The song is about a love triangle and the entire tension in the 3-minute video is spurred by betrayal in love. Muntashir justifiably brings about the pain and anguish of the lead protagonists through his powerful lyrics, which he says have been inspired by the Bollywood numbers of the '60s.

"It was new ground for me and the role got me out of my comfort zone. Director Ashish Panda kept encouraging me to push my limits as an actor. It felt like I was shooting for a short film with a pretty intense line of story-telling. I want to thank T-Series for this amazing opportunity." said Mr. Faisu. 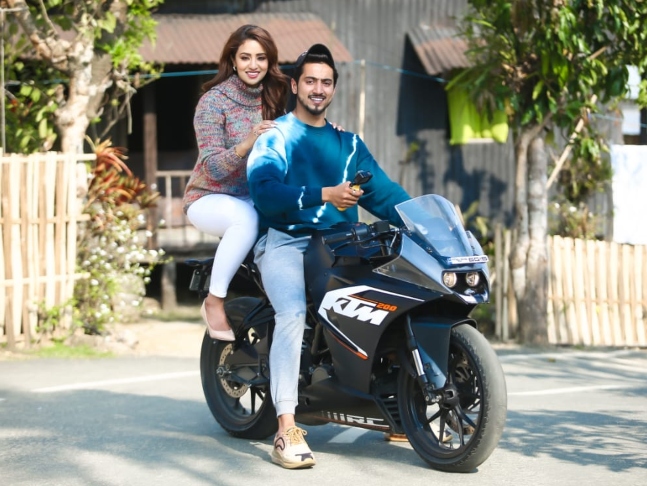 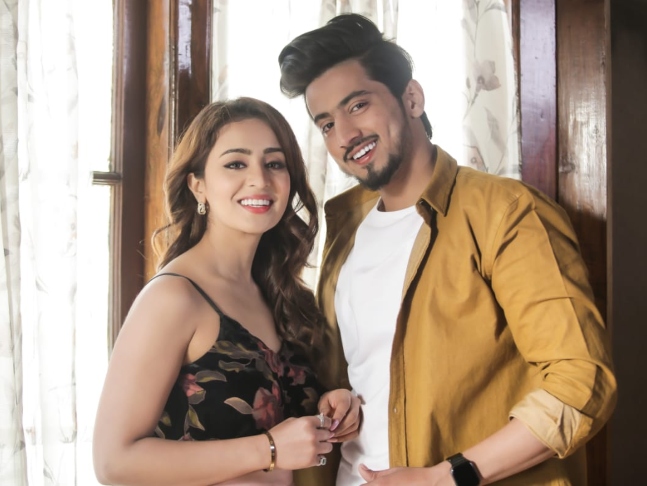 This music video has been shot across several picturesque but tough locations in Meghalaya. The song is set for release on T-Series' YouTube channel on April 20, 2020.