Advertisement
HomeBOLLYWOODENTERTAINMENT NEWSKanika Kapoor breaks her silence on rumours of going missing from her residence in Lucknow, says she is in home-quarantine for last 21 days

Kanika Kapoor breaks her silence on rumours of going missing from her residence in Lucknow, says she is in home-quarantine for last 21 days 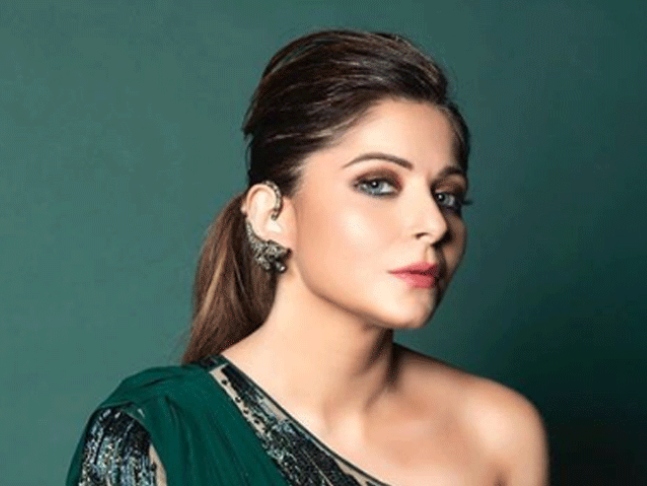 Singer Kanika Kapoor, who was the first Bollywood celebrity to have tested positive for COVID-19 in India, has broken silence on her travel history, diagnosis and treatment. Kanika was admitted on March 20 when her tests revealed that she was Coronavirus positive. She was discharged from the Sanjay Gandhi Post Graduate Institute of Medical Sciences (SGPGIMS) in Lucknow earlier this month. She has now issued a statement on Twitter in which she has revealed why she chose to be silent all this while."Every person that I have come in contact with, be it in UK, Mumbai or Lucknow, has shown no symptoms of Covid-19. In fact all those tested have been negative," she said in her statement. "I travelled from UK to Mumbai on March 10 and was duly screened at the international airport. I travelled to Lucknow the following day on March 11 to see my family. There was no screening set up for domestic flights. On March 14 and 15, I attended a friend's lunch and dinner. There was no party hosted by me and I was in absolute normal health. I had symptoms on March 17 and 18, so I requested to be tested. The singer also mentioned that she has been at home for 21 days now and also thanked doctors and medical staff for "taking care of her during a very emotionally testing time". She concluded the statement by saying, "Negativity thrown at a person does not change the reality."