Advertisement
HomeBOLLYWOODENTERTAINMENT NEWSContrary to rumours, Salman Khan is NOT in Mumbai with parents but at his Panvel Farmhouse!

Contrary to rumours, Salman Khan is NOT in Mumbai with parents but at his Panvel Farmhouse! 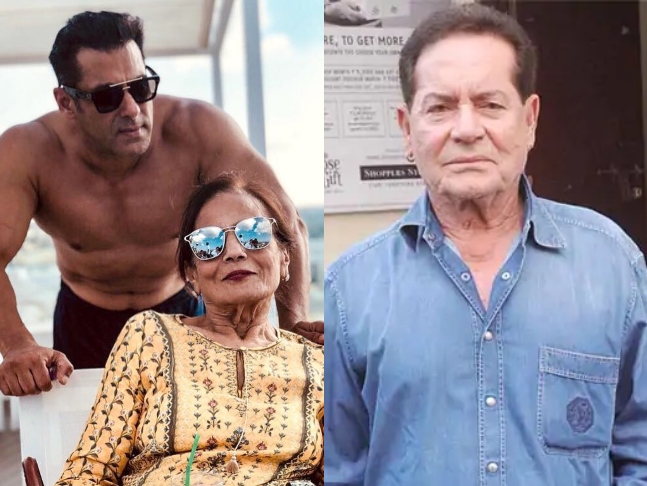 Ever since the COVID-19 lockdown was implemented in March-end, Salman Khan has been staying at his Panvel Farmhouse with 20 odd people including sister Arpita Khan, Aayush Sharma, their kids Aayat and Ahil, mother Salma, GF Lulia Vantur, Sohail Khan’s son Nirvaan Khan, Jacqueline Fernandez among others. A leading daily had reported that the actor returned to his Bandra home along with his sister Arpita and family, before the next lockdown announcement by Prime Minister Narendra Modi. However, the truth is something else altogether. According to sources close to the development, “Contrary to the rumours, Salman is still at the farmhouse in Panvel.”

The daily had quoted a source that said, "Salman was to shoot for Radhe, directed by Prabhudheva, in Mumbai till the month-end. But, when the shoot was cancelled, he rushed off to the farmhouse, his favourite place when he is not working. Salman is fond of kids and wanted to spend time with Arpita, Aayush and their kids Ahil and Ayat. The only vacation Salman took this period was in December, for his birthday and the New Year." 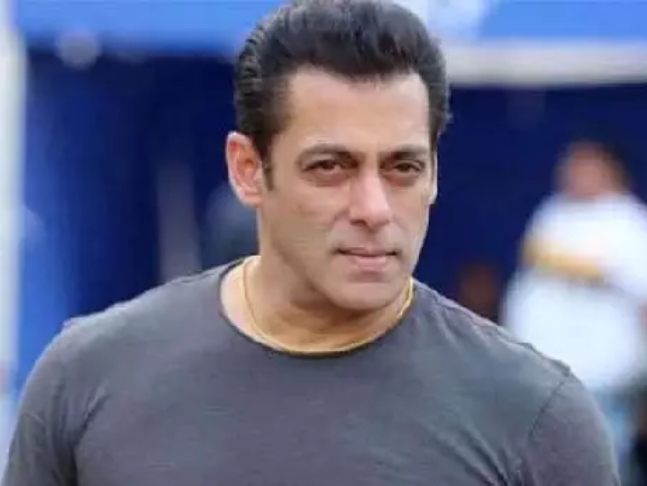 RECOMMENDED READ: After 'Pyaar Karona' and 'Tere Bina', Salman Khan to complete a trilogy with a song based on love in the time of lockdown with Waluscha De Sousa?

For the unversed, his parents - Salim Khan and Salma Khan - were living in their flat in Galaxy Apartments, Mumbai. The source added, "Salman Khan wanted to spend time with his family, but now he has returned home to his parents." However, this piece of news is untrue as the actor is still at his Panvel farmhouse.

Meanwhile, Salman has had a productive lockdown period. He recently released a song, Tere Bina, with Jacqueline, which has been shot at the farmhouse.