Advertisement
HomeBOLLYWOODENTERTAINMENT NEWSNushrat Bharucha is the 'dream girl' of Bollywood and her films with THESE new-gen actors are proof!

Nushrat Bharucha is the 'dream girl' of Bollywood and her films with THESE new-gen actors are proof!

Nushrat Bharucha made a mark for herself in Bollywood in a short span of time. Be it her charming smile or acting prowess, she is the current darling of the audience. Today, as Nushrat is one of the most bankable stars of the young generation, she has proven that no role is impossible, be it a grey character or fun-loving one. Not just this, but Nushrat, in the recent past, shared amazing on-screen chemistry with the new age heroes like Ayushmann Khurrana, Kartik Aaryan and Rajkummar Rao. Today, as Nushrat turned a year older, let's take a look at how she gave tough competition to the three actors in films done with them.

Nushrat who played Ayushmann’s love interest in Dream Girl was a perfect match to the actor as she brought in the equal amount of fun that was required for the mood of the film. It was not just her act, but even her character’s persona which stayed with the audience even after the film. Nushrat has always been great at playing the small-town girl and in Dream Girl, the actress’s progressive stance was surely a fresh take on a character like this. 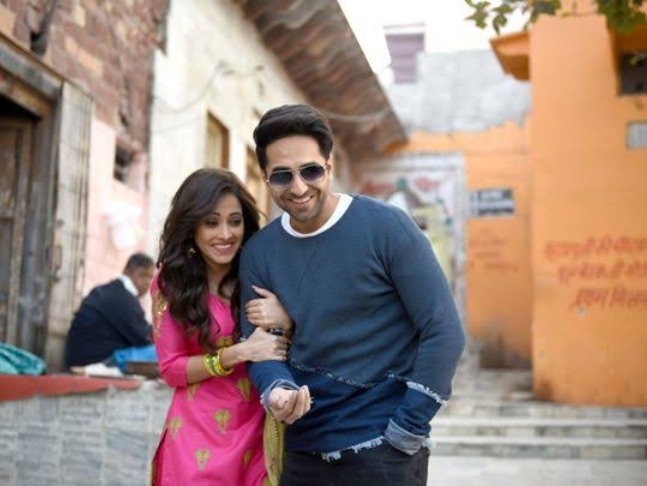 Nushrat has done most of her films with the young generation heartthrob Kartik. While both have been a hit pair since the Pyaar Ka Punchnama days, even when they were pitted against each other in Sonu Ke Titu Ki Sweety, their equation was quite fun to watch. Nushrat's and Kartik’s couple in Pyaar Ka Punchnama, Pyaar Ka Punchnama 2 and Aakash Vani surely made them look the cute millennial couple. While we saw Nushrat as the girlfriend we loved to hate, her combination with Kartik who was seen playing the not so perfect boyfriend either was a delight to watch. 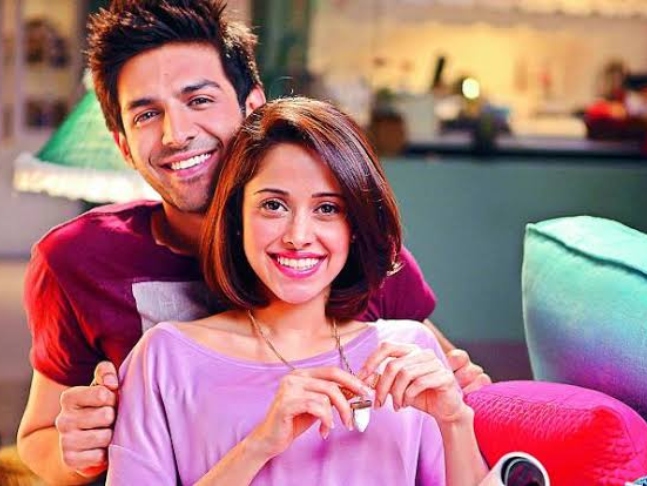 2010’s film Love Sex Aur Dhokha surely turned out to be a major turning point in Nushrat’s career and it was her pairing with Rajkummar in the film that people remember to date. Now a decade later, fans have been excited to see this hit pairing returning on the big screen in the film Chhalaang. Workwise, Nushrat has two amazing films in the pipeline, Chhalaang with Rajkummar and Hurdang with Sunny Kaushal, and we are sure that she will impress with her performances in these films too.