Ranbir Kapoor's and Katrina Kaif's Ajab Prem Ki Ghazab Kahani is one of the most cherished films. The Rajkumar Santoshi directorial not just received commercial and critical success, the fans of the lead actors who were said to be in a relationship, were delighted with their onscreen chemistry. While 2009 released film proved to be a winner for Ranbir, but did you know the role of Prem Shankar Sharma was initially offered to Shahid Kapoor? Well, yes.

According to reports, Rajkumar had approached Shahid for the lead in Ajab Prem Ki Ghazab Kahani. However, the actor declined the offer as he felt the character is pretty similar to his Jab We Met's Aditya Kashyap. After this, Rajkumar approached Ranbir who was relatively new to the industry. Interestingly, a few months before Ajab Prem Ki Ghazab Kahani released, Ranbir's Wake Up Sid bagged commercial as well as critical appreciation, making him an actor to watch out for. Later, Shahid and Rajkumar teamed up for Phata Poster Nikla Hero. 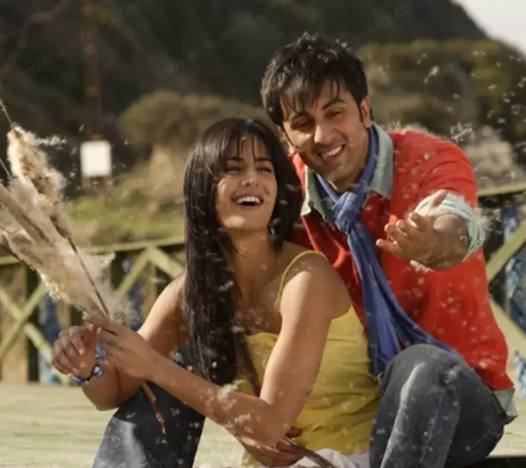 Recommended Read: Fan asks Shahid Kapoor about not receiving any award for 'Kabir Singh'; actor quips 'on the contrary, can’t be thankful enough for the love'

Workwise, Ranbir was last seen in Rajkumar Hirani's Sanju in 2018. The actor has Ayan Mukerji's Brahmastra as well as Yash Raj Films' Shamshera in the pipeline. Both the films are said to release this year. Shahid, on the other hand, featured in Kabir Singh last year and was shooting for Jersey in Punjab before the ongoing nationwide lockdown was announced.