An ahead of its time story with a modern take on love, Hum Tum came with a message that it’s not always about love at first sight and sometimes it takes more than one meeting to know that they are THE ONE.

#16yearsofHumTum always felt films will always have X years they complete. What’s the big deal. The big deal is if they survive the test of time & made a difference to cinema like #HumTum did. Thank you Adi for believing in it. We both know what we went thru to make it. pic.twitter.com/8k2Cg66EdF

Recommended Read: Rani Mukerji remembers Rishi Kapoor as 'Hum Tum' clocks 16 years, says 'his demise has been a double loss for me'

As Hum Tum turns 16 today, here are some iconic dialogues from the film that are still relevant in this fast-paced, modern world. Also, Rani, you were right, “ladkiya ladko si nahi hoti!’ 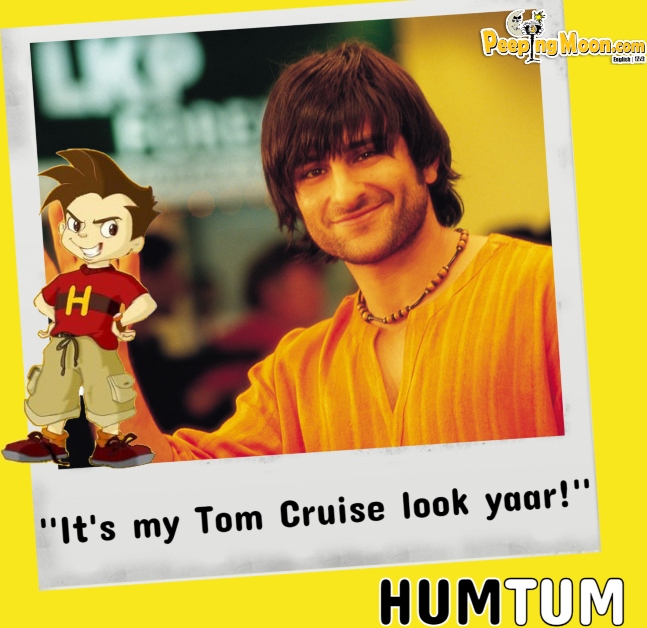 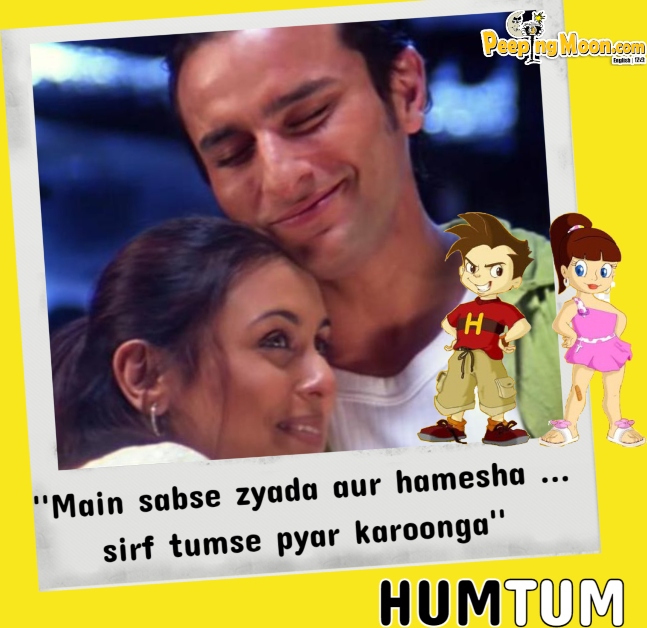 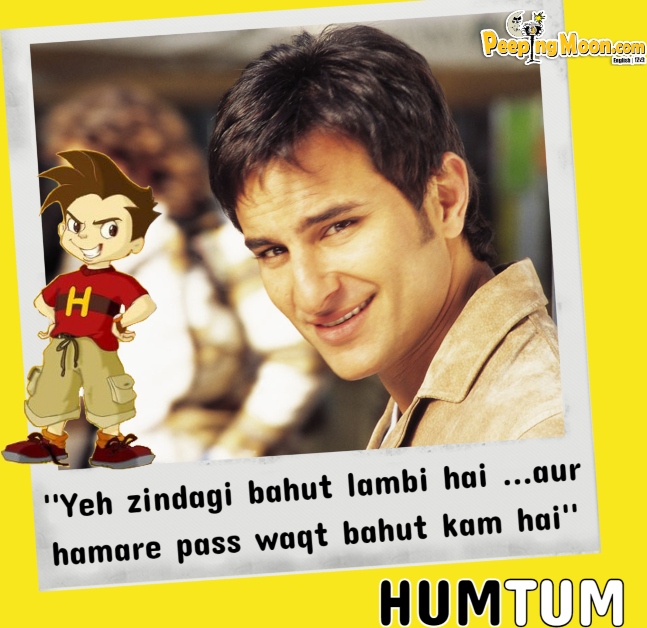 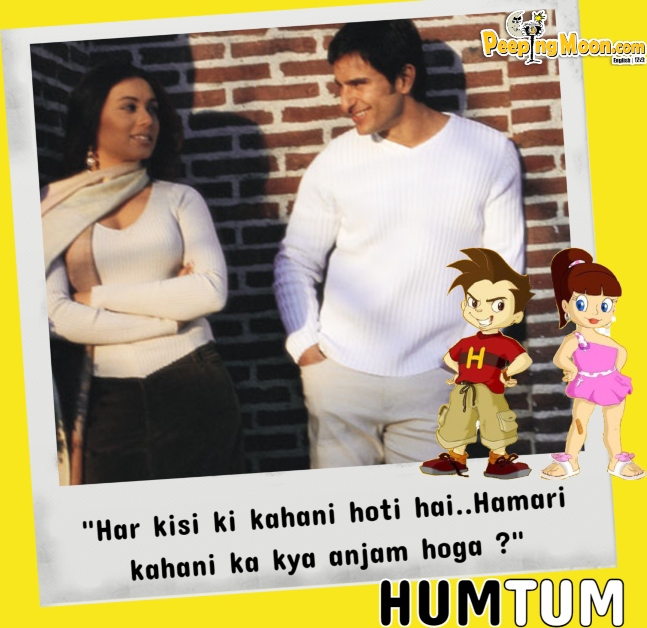 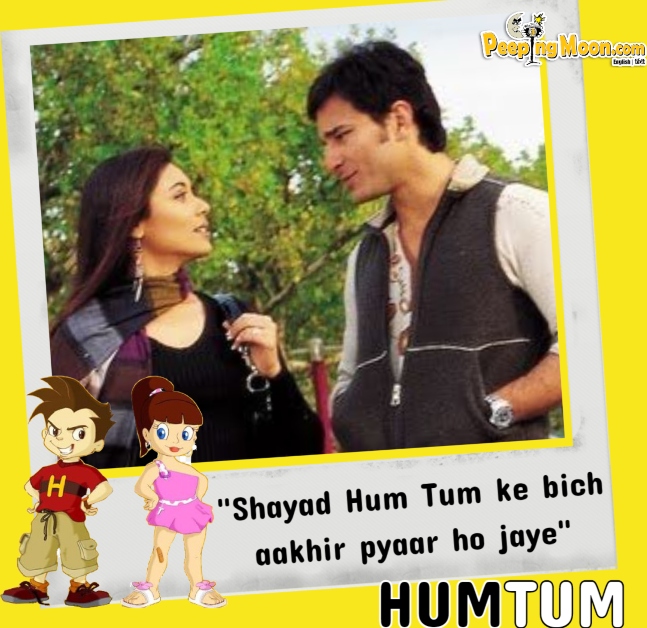 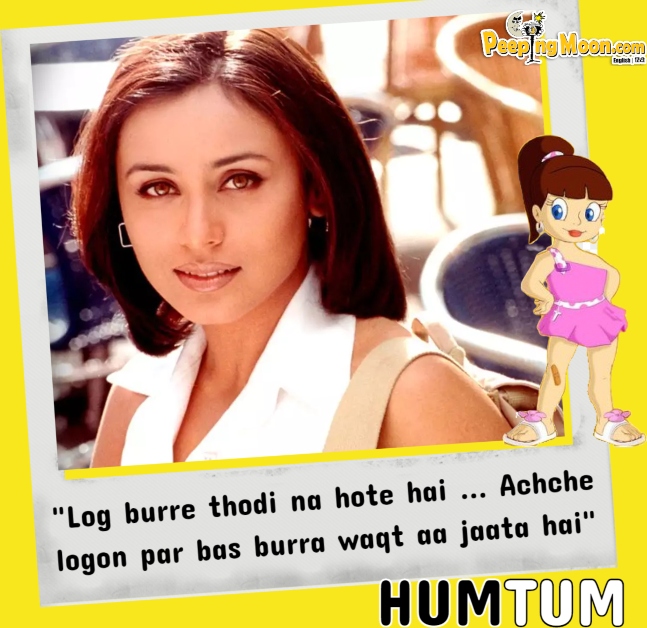 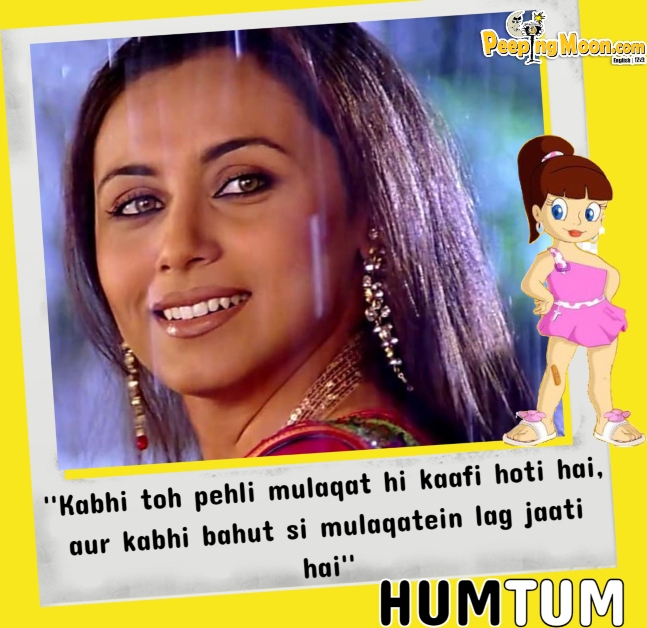 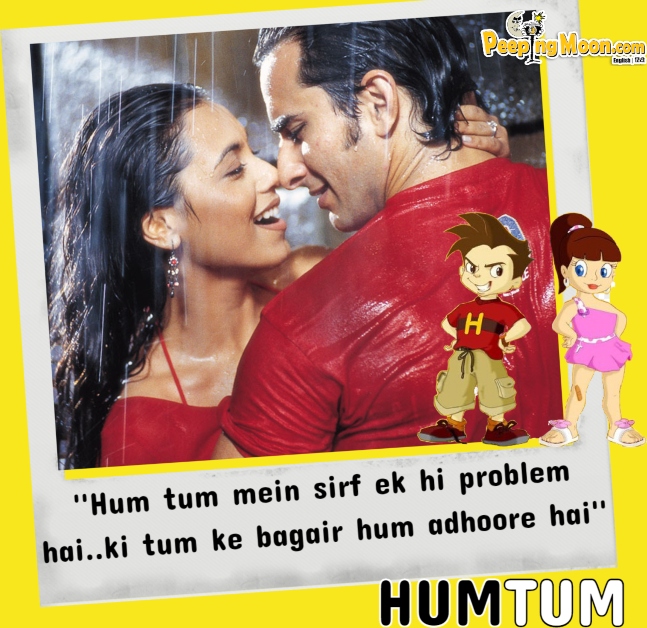