Advertisement
HomeBOLLYWOODENTERTAINMENT NEWSCBFC has resumed feature film screenings in most offices except Mumbai due to the increased risk of coronavirus: Chairperson Prasoon Joshi

CBFC has resumed feature film screenings in most offices except Mumbai due to the increased risk of coronavirus: Chairperson Prasoon Joshi 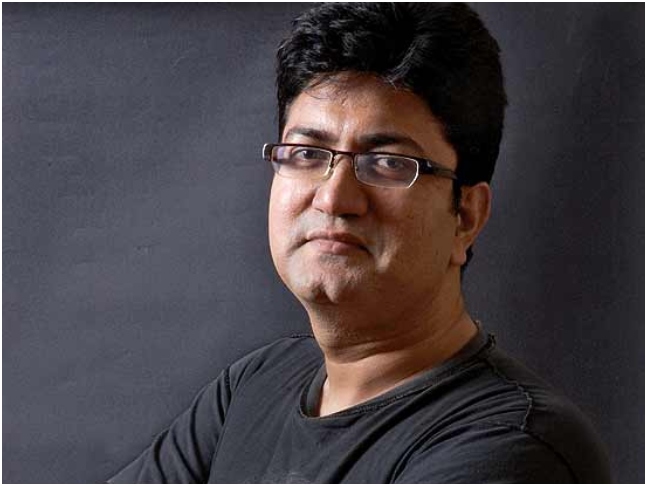 Chairperson of the Central Board of Film Certification (CBFC) Prasoon Joshi recently talked about monitoring the situation concerning films certification amid COVID-19 pandemic. Prasoon revealed that CBFC is focusing on measures to support the film fraternity.

"These are challenging times and the feature film industry is equally impacted. We, at CBFC, are monitoring the situation concerning films certification. Although the theatrical release of films has been affected, there are some filmmakers and distributors who are keen to explore the option of bringing their films on satellite and cable TV platform. We have focused on how to bring in increased efficiency by taking prudent measures," said Prasoon.

He added, "We have, in a calibrated and mindful way and adhering to the guidelines, resumed feature film screenings in most of our CBFC offices, except Mumbai, at this point. This, as would be understood, is due to the increased risk of the coronavirus spread that Mumbai is contending with. Keeping this issue in mind, we are facilitating review of Mumbai region's films in other CBFC offices."

To help films that are dubbed in other languages, the CBFC is taking distinct measures. "For the time being, in case of dubbed films, the producers would be able to get them examined at CBFC offices which are in closer proximity. Few other measures are also under consideration and the CBFC continues to efficiently work and adapt to the current challenges."