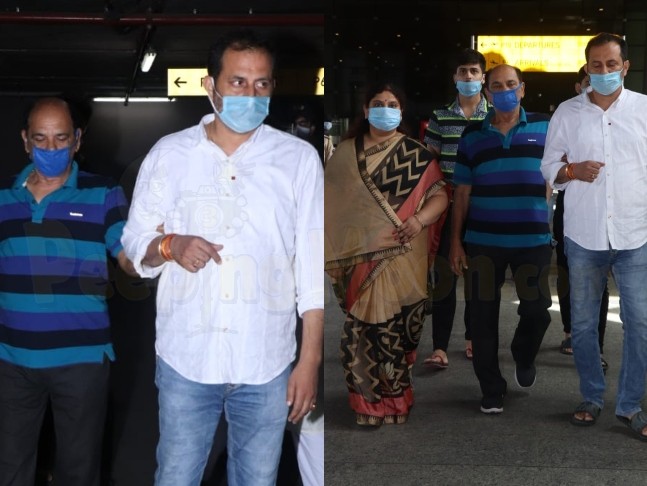 Bollywood actor Sushant Singh Rajput died of suicide on Sunday by hanging from the ceiling fan at his Bandra apartment. The actor's body was found by his maid and friends, who informed the police. He was said to be in depression for the past six months. No suicide note was found. After post mortem and necessary police formalities, Sushant will be cremated today at Pawan Hans Crematorium in Vile Parle at 4 pm.

Ahead of the funeral, Sushant's bereaved father KK Singh arrived in Mumbai from Patna a couple of minutes ago. 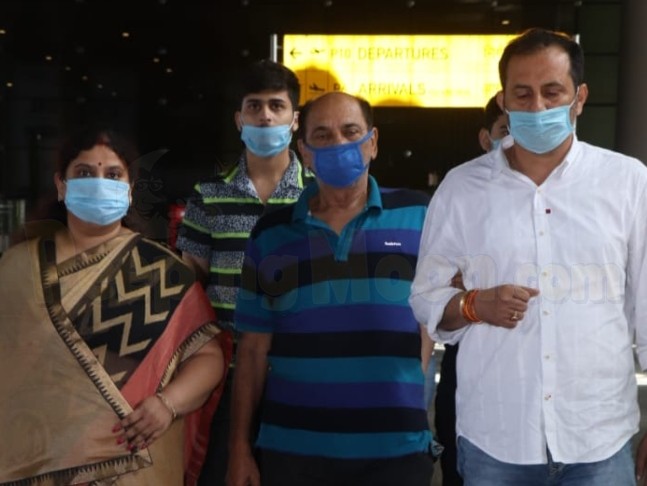 Shocked by his son's untimely demise, Mr. Singh looked lost as he made his way outside the airport premise. 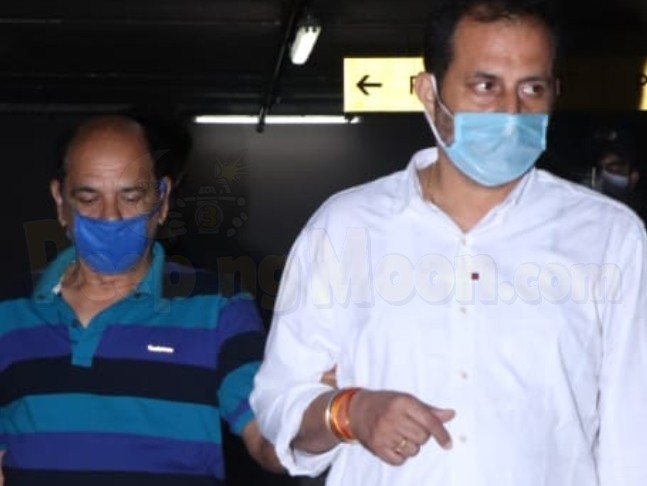 One of Sushant's sisters stayed with him in Mumbai and is currently at the Cooper hospital where the actor's body was taken for further investigation.

#SushantSinghRajput father with close family members snapped at the airport as they arrive from #patna #ripsushantsinghrajput #monday #movies #manavmanglani @manav.manglani