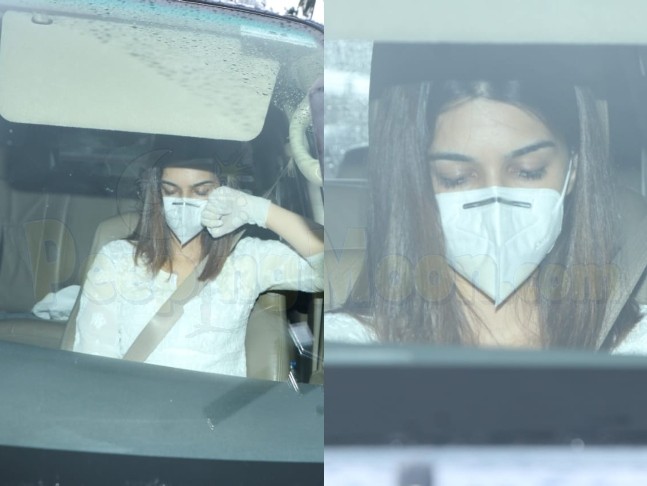 Bollywood actor Sushant Singh Rajput died of suicide on Sunday by hanging from the ceiling fan at his Bandra apartment. The actor's body was found by his maid and friends, who informed the police. He was said to be in depression for the past six months. No suicide note was found. After post mortem and necessary police formalities, Sushant was cremated today at Pawan Hans Crematorium in Vile Parle at 4 pm.

Moments before the funeral, Kriti Sanon arrived at the crematorium. 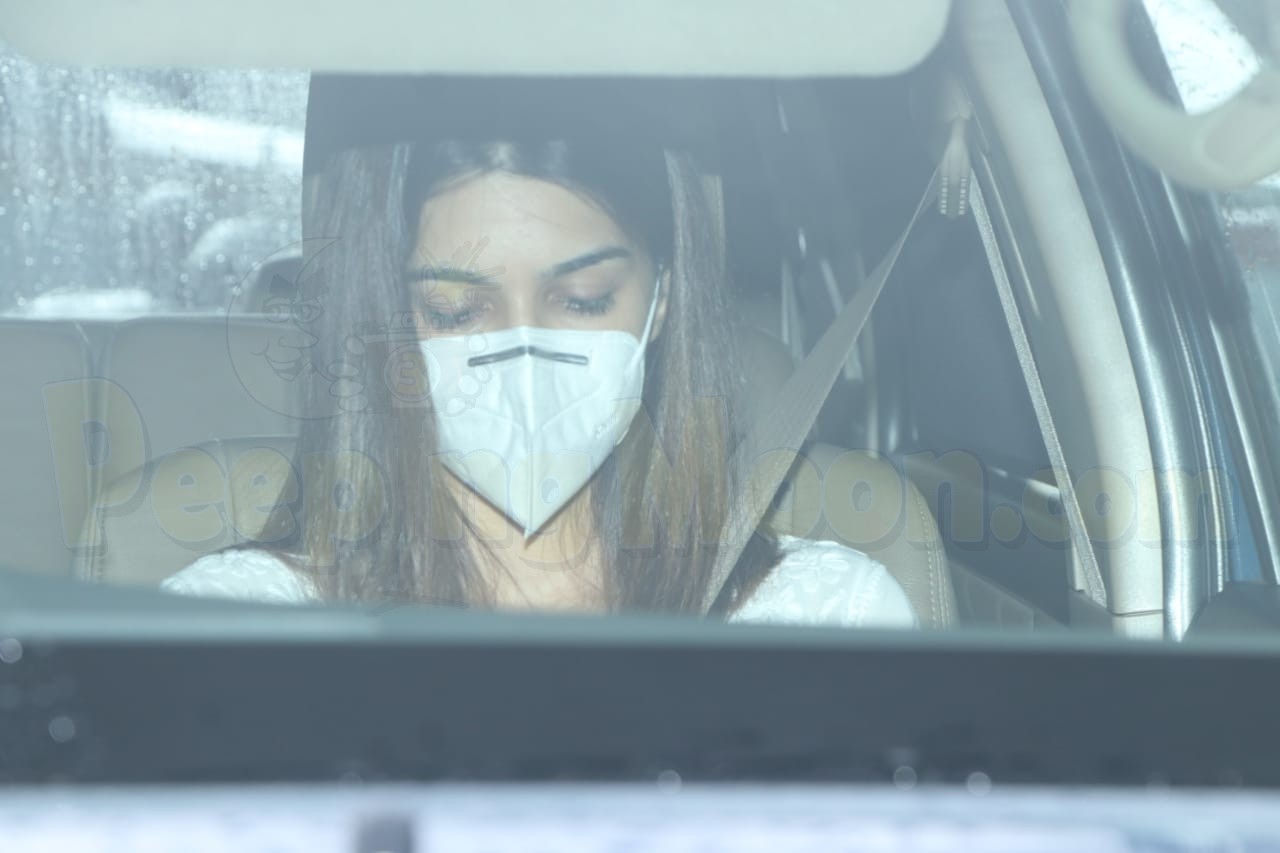 Sushant and Kriti worked together in the film Raabta. The actress is said to be his ex-girlfriend. 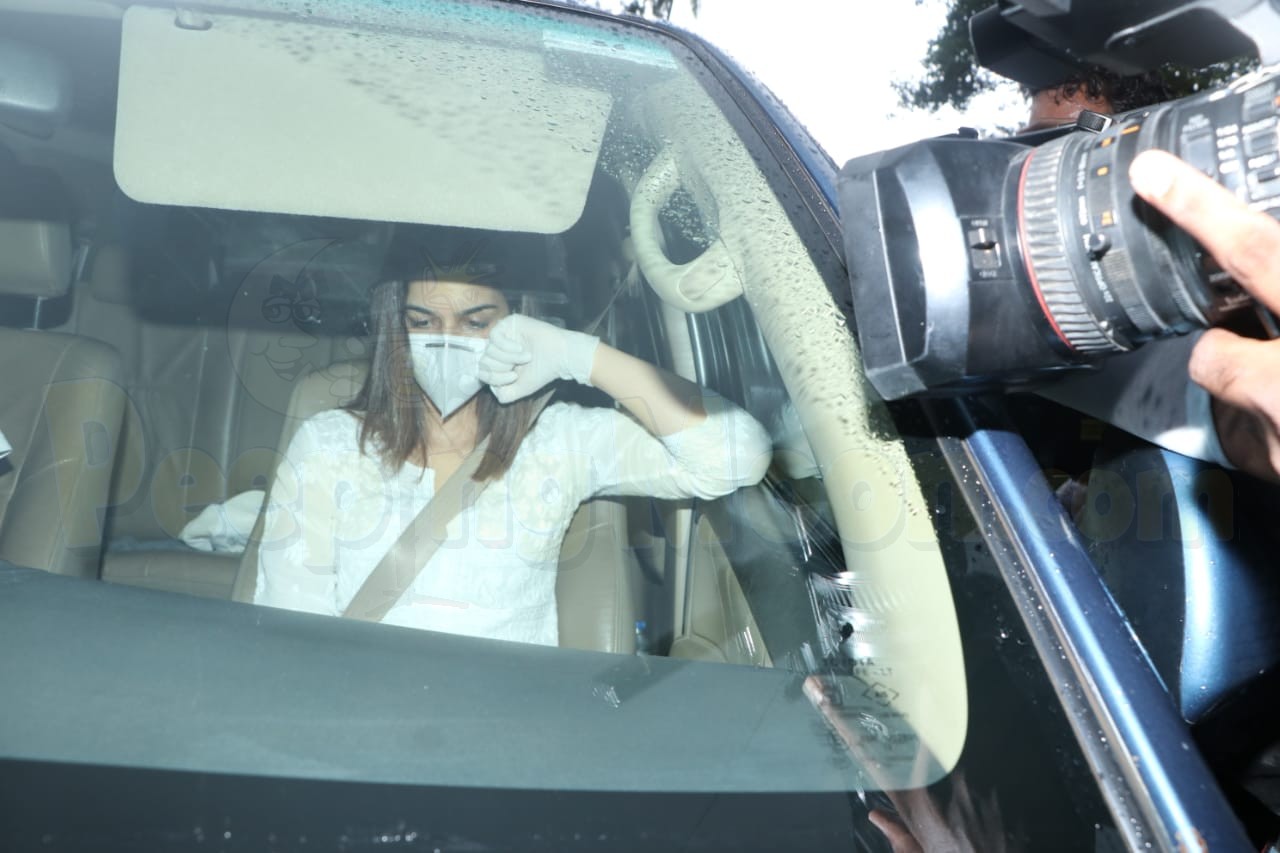 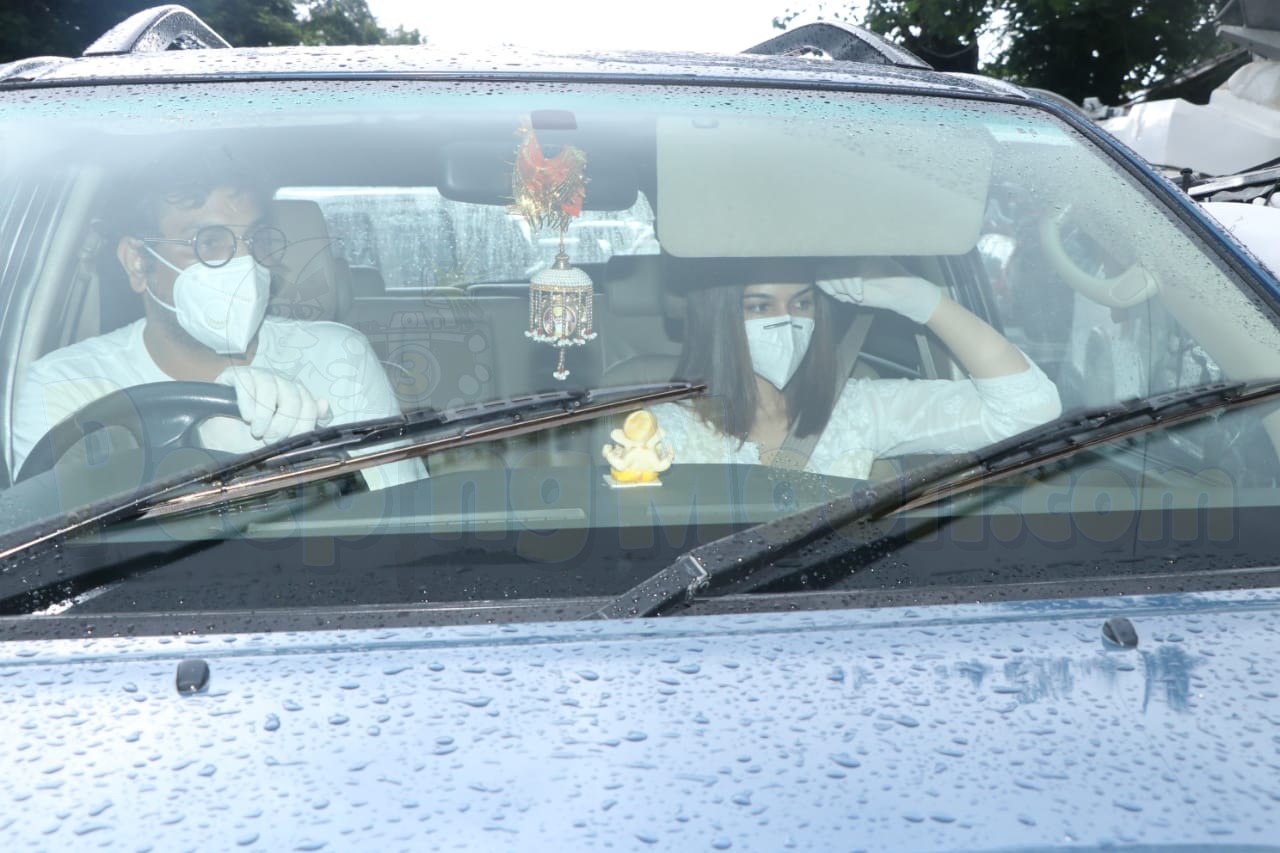