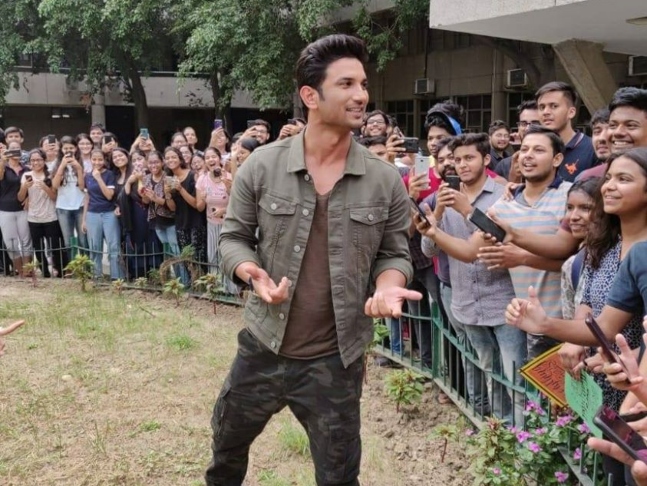 The untimely death of Sushant Singh Rajput by suicide sent across a wave of shock in Bollywood and television industry. The actor, aged 34, was found hanging from the ceiling fan at his Bandra apartment on Sunday. Sushant was in depression for the past six months. Sushant will be cremated by his family in Mumbai. Paying tribute to their alumni, students of Delhi Technological University (DTU) will be holding an online prayer meet. Sushant pursued mechanical engineering from the university before venturing into films. Recalling Sushant's visit to the university while promoting his last film Chhichhore, teachers gushed about his humble nature during an interview with a media agency. DTU's vice-chancellor Yogesh Singh told that Sushant was a bright and intelligent student.

"It is very shocking that he has committed suicide. There are many alumni who were in close contact with him. It is shocking for all of us. He had joined in 2003 and was there for almost three years. His all-India rank was seventh when he got admission. He was a very bright and intelligent student," Mr. Yogesh told. 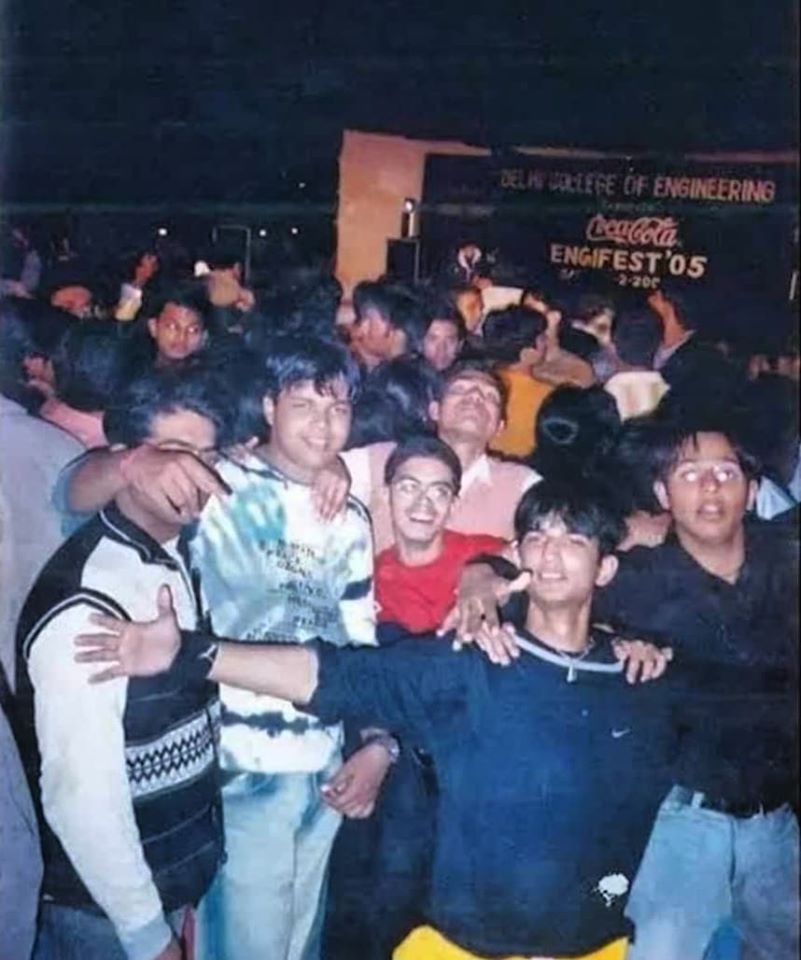 One of Sushant's teachers told a media agency that the actor was 'a very soft and humble person.' Recalling his visits in the past few years, the teacher said Sushant mingled with the students as if returning to the campus was like coming back home.