The untimely and tragic demise of Sushant Singh Rajput left everyone including Bollywood and TV industry in shock. The actor, aged 34, was reportedly under severe depression for the last six months. Today, the actor’s mortal remains were cremated at the Pawan Hans Crematorium in Vile Parle in the presence of his family and friends.

TV czarina, Ekta Kapoor who gave him his first break in television serial Pavitra Rishta came to bid adieu to the talented actor. 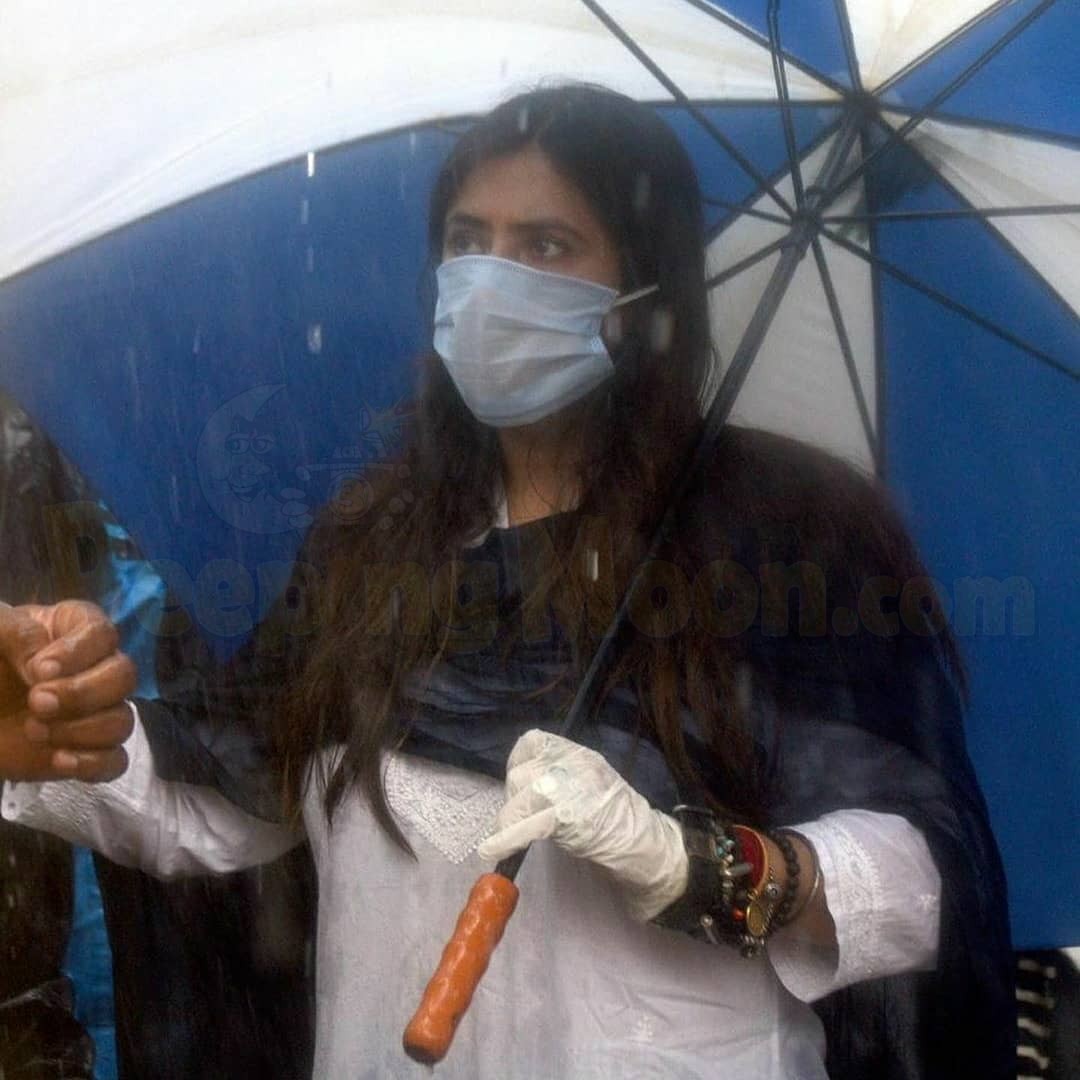 Ekta was visibly upset as she bade goodbye to Sushant in the pouring rain. 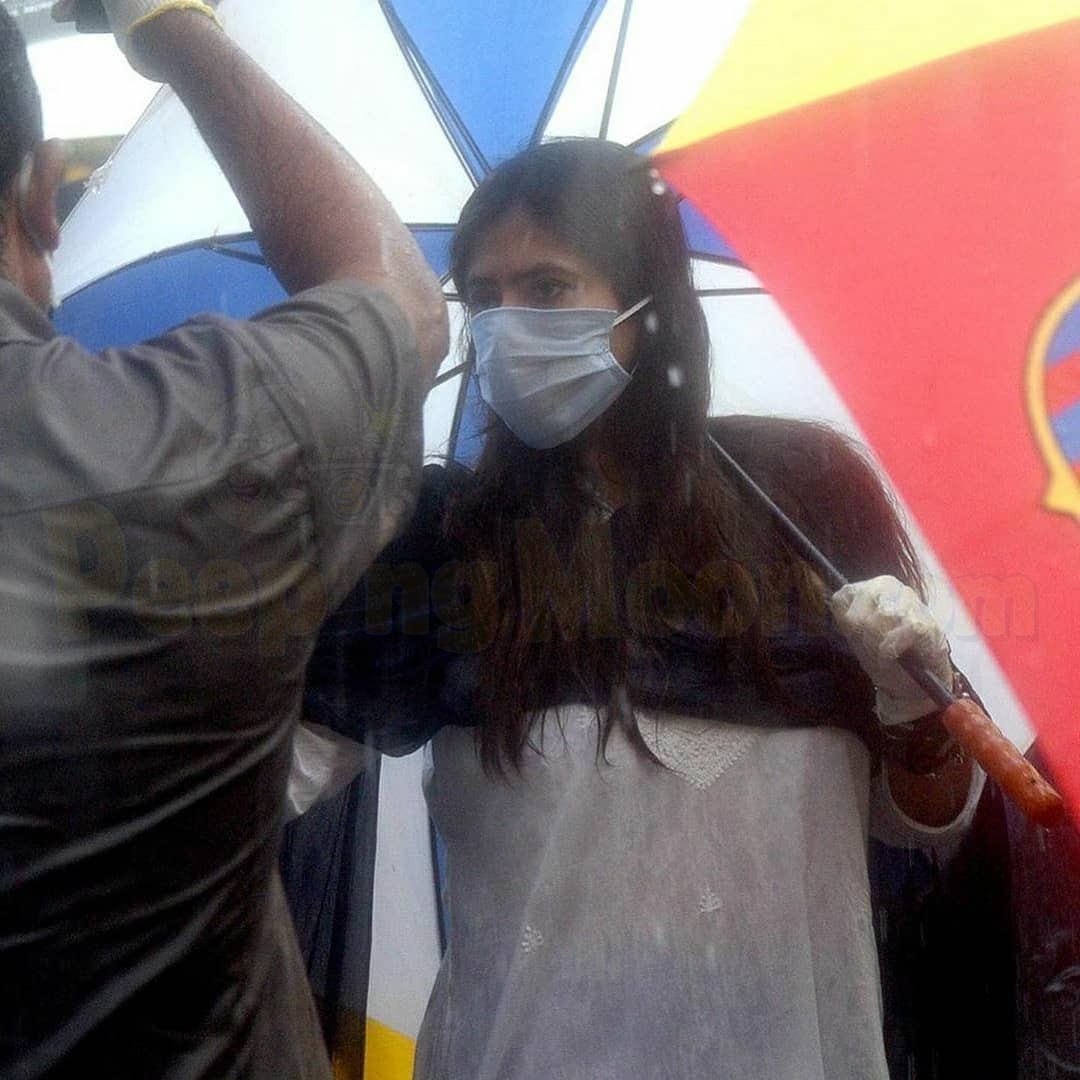 Sushant is survived by his father and three sisters.