Sushant Singh Rajput's death by suicide came across as a major shock to the entire nation. The young actor ended his life at the age of 34 at his Bandra residence on Sunday (June 14). Sending Bollywood, fans and family members into deep shock, Sushant was laid to rest at Pawan Hans Crematorium in Vile Parle at 4 pm on Monday (June 15). His father KK Singh and other members arrived from Patna for the last rites. While the family is yet to come to terms with the loss, another tragedy tore them apart.

As per reports, Sushant's cousin brother's wife Sudha Devi breathed her last in Purnia, Bihar. According to a leading daily's report, Sudha couldn't bear the loss of Sushant and had reportedly stopped eating after learning about his suicide. She passed away when the actor's funeral was taking place in Mumbai. 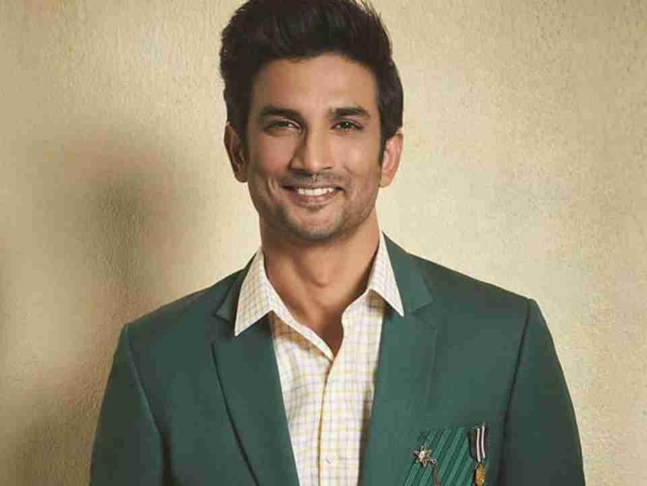 Sushant, on Sunday, died of suicide. He was found hanging from the ceiling fan at his Bandra apartment. He was in depression for the past six months and took a drastic step. His friends and maid broke open the door of his apartment to find him dead. They informed the police soon after. He is survived by his father KK Singh and two sisters. Sushant's last film is Dil Bechara, the Hindi adaptation of The Fault In Our Stars which is about to get an OTT release soon.