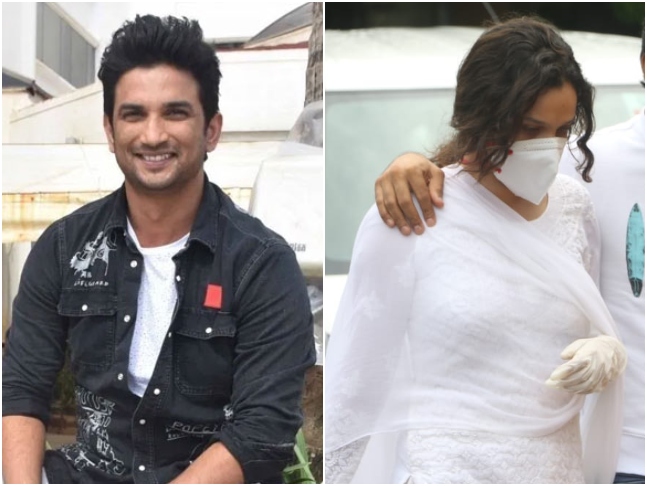 Sushant Singh Rajput's death by suicide came across as a major shock to the entire nation. The young actor ended his life at the age of 34 at his Bandra residence on Sunday (June 14). Sending Bollywood, fans and family members into deep shock, Sushant was laid to rest at Pawan Hans Crematorium in Vile Parle at 4 pm on Monday (June 15). A day after the funeral, Ankita Lokhande, who worked with Sushant in Pavitra Rishta paid a visit to his bereaving family at his Bandra residence this morning.

Ankita, visibly devastated, was seen entering into Sushant's building premise with producer Sandip Ssingh. The actress was crying inconsolably and fainted on her way to his apartment. 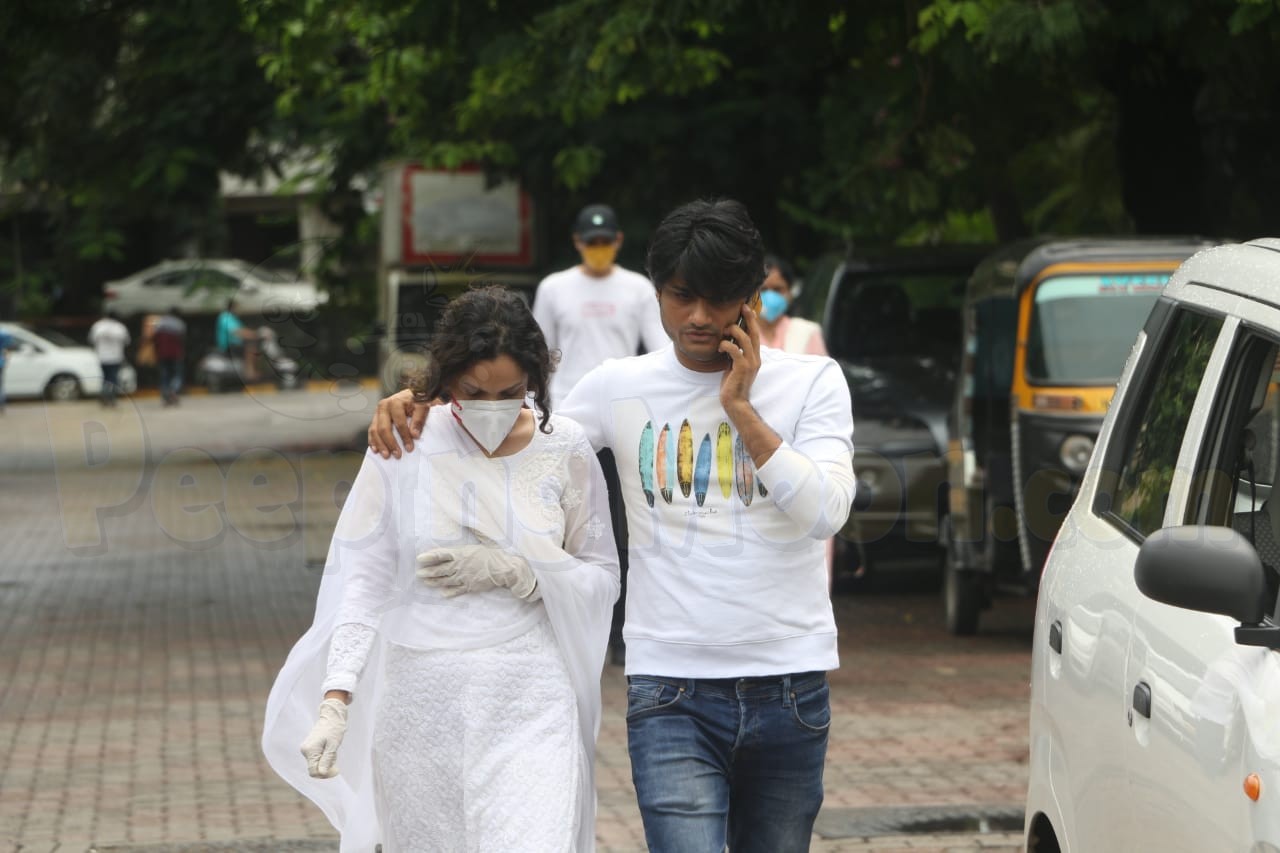 Ankita, on learning about her co-star's tragic demise, cried inconsolably as revealed by her friend and actress Prarthana Behere in an interview with a leading daily. "Ankita is devastated and crying like hell, but one needs to understand everyone had moved on in their life. News sunne ke baad woh wahin atki paddi hai... But she has someone in her life now and she has to respect that relationship also. She wanted to go, but everyone knows she is very emotional and sensitive. She is crying and how. When I posted on the Pavitra Rishta group let's go and see Sushant for the last time, then we got to know that only 20 people can attend the funeral," Prarthana told.

Sushant was cremated by his father KK Singh and sisters. Due to the ongoing Coronavirus crisis, a limited number of people were allowed inside the crematorium. Celebrities like Shraddha Kapoor, Varun Sharma, Kriti Sanon, Tahir Raj Bhasin, Ekta Kapoor, Vivek Oberoi and others gave a tearful send-off to the talented actor. A total of 20-25 people were present at the time of the funeral. Sushant's ashes will be immersed in the river Ganga by the family members.