Ankita Lokhande and Sandip Ssingh spotted outside Ekta Kapoor’s residence, is a prayer meet being organized for Sushant Singh Rajput?

Sushant Singh Rajput’s untimely and tragic demise has left everyone shaken. However his friends and colleagues from the TV and film industry have been reeling in shock. Today, his Pavitra Rishta co-star and ex-girlfriend Ankita Lokhande along with producer Sandip Ssingh visited producer Ekta Kapoor. According to reports, a prayer meet is going to be organized for Sushant.

Ankita was not present at Sushant’s funeral yesterday but visited his family today morning. 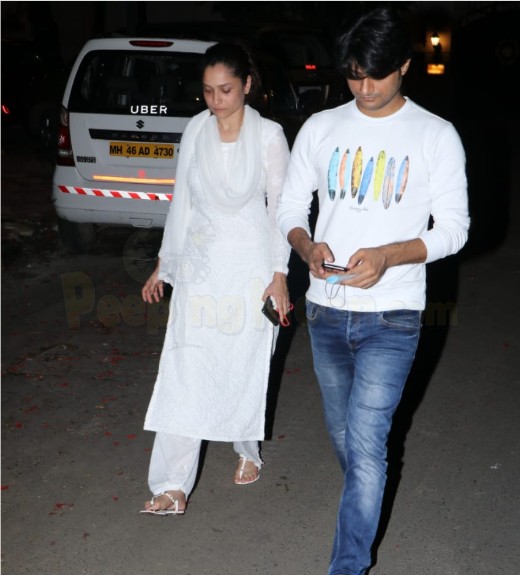 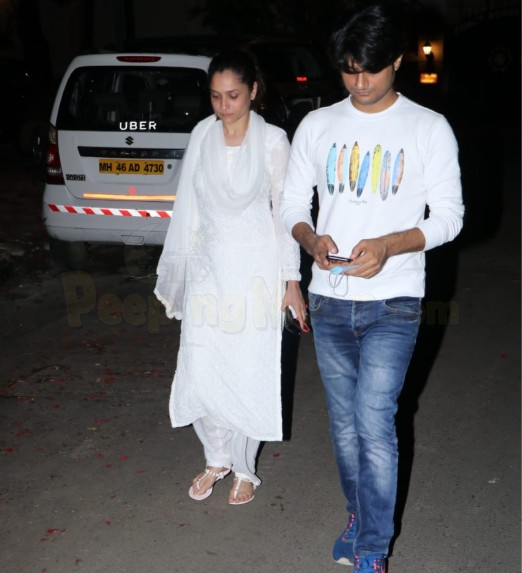 The serial has made a comeback on Zee TV during the lockdown as well. 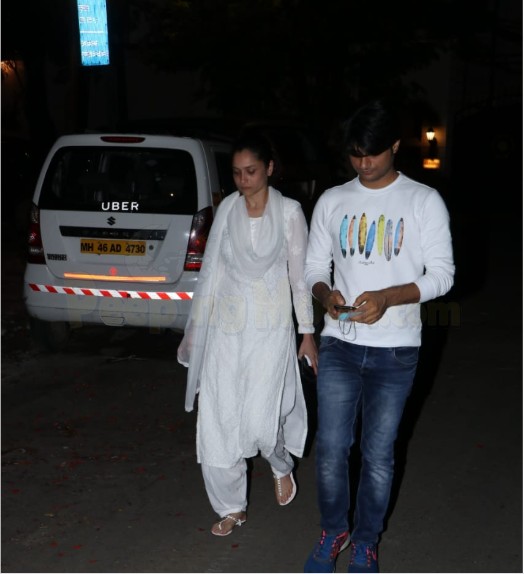 Ankita and Sushant were in a relationship for six years before they parted ways. Sushant died by suicide on Sunday. Reportedly he was under severe depression for the past six months.