Rani Mukerji is all set to con you yet again this year with Saif Ali Khan, Siddhant Chaturvedi and Sharvari Wagh in her upcoming film Bunty Aur Babli 2. Just before the lockdown was announced in March, the team of Bunty Aur Babli 2 had wrapped up its Abu Dhabi schedule which included a major part of the filming.  Now, debutant director Varun V Sharma has gone back to the calendar to map out the film's last schedule, which includes filming a special number with the leads. While the song was originally envisioned as an outdoor shoot, it is learned that the makers have now decided to film it at the Yash Raj Film Studios, keeping the safety guidelines in mind.

"The song is one of the highlights of the film. After much deliberation, Varun and producer Aditya Chopra decided that shooting it within the premises, with a minimal crew, would be the best course of action. That way, they will have the advantage of a controlled environment, making it easier to adhere to the guidelines. The track will be shot in August once the permissions are in place," revealed a source, adding that the remaining patchwork shoot will also be conducted in the Andheri studio. 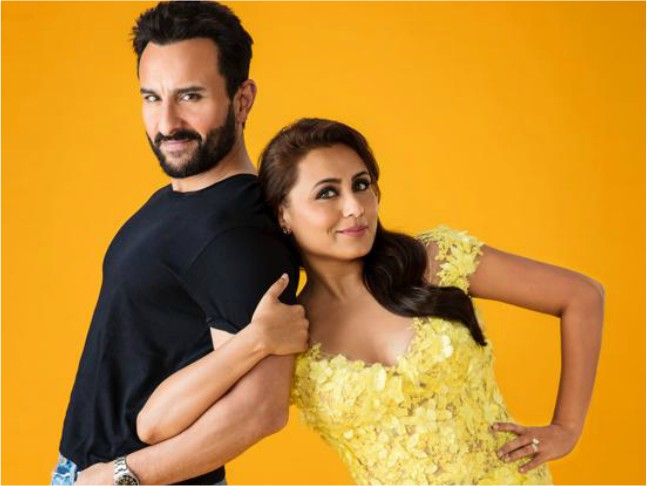