Advertisement
HomeBOLLYWOODENTERTAINMENT NEWSSushant Singh Rajput paid salaries to all his staff just 3 days before suicide, reportedly said 'he won't be paying them further'

Sushant Singh Rajput paid salaries to all his staff just 3 days before suicide, reportedly said 'he won't be paying them further' 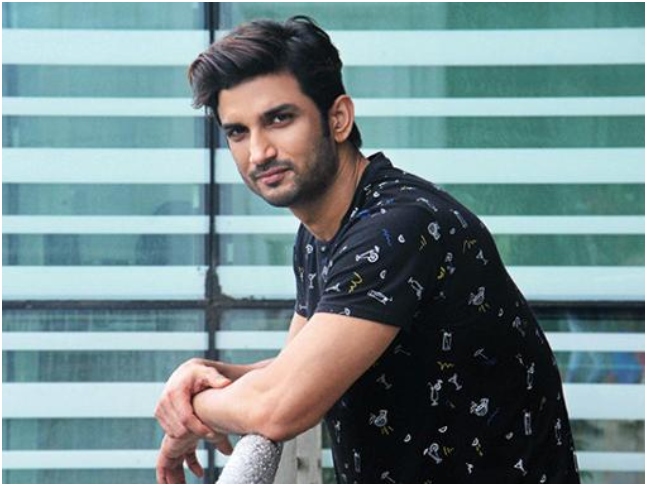 Another revelation has been made in Sushant Singh Rajput's suicide case. A report in an entertainment portal suggests that the actor had paid all his staff their salaries just 3 days before committing suicide. According to the sources in the Police department, three days before his death, Sushant had cleared salaries and payments of his staff and household help. It has also been found in an investigation that while paying salaries he told all his staff that it won't be possible for him to pay them further. To which staff had replied, "Aap ne humein itna sambhala hai, aagey hum kuch na kuch kar leinge (You have taken care of us till now, we will manage ourself from now on)."

Managers of the actor have also revealed to police that he was in a discussion with ex-manager Disha Salian as she was helping him to get a lead role in a web series for 14 crore. Disha Salian too committed suicide on June 8th. In a statement, it was said that after Disha's news of suicide Sushant was devastated. He secluded himself and locked himself in a room. He was already in depression and news of Disha's suicide had given him a greater setback. 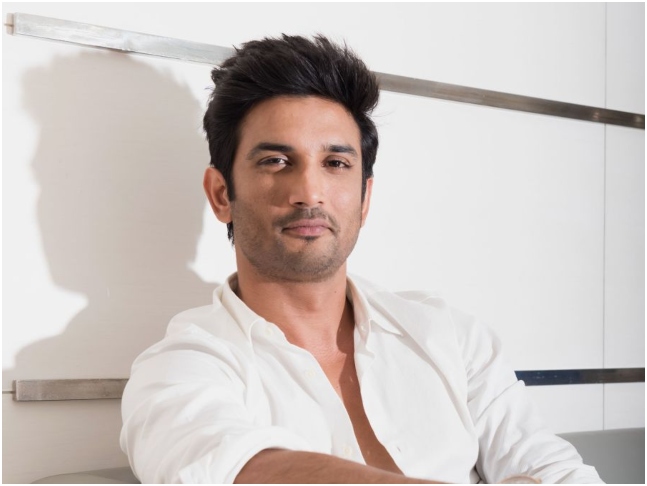 Police have tried to verify the claims made by one of the managers that Disha was helping Sushant to bag a web series to which police have not found anything substantial to prove. Sushant and Disha last spoke to each other in the month of March that too twice on WhatsApp.

Police is investigating the case and 10 statements have already been recorded till now.