In another shocking news, veteran Bollywood choreographer Saroj Khan passed away on Friday at the age of 72.

According to the reports, she had severe diabetes and age-related illness and died of cardiac arrest while undergoing treatment in a Mumbai hospital in the wee hours of Friday morning. She was laid to rest in a cemetery in Mumbai’s Malad by her family at 7am. Saroj’s daughter Sukaina Khan told PTI that the family will hold a prayer meet after three days.

In a career spanning over four decades, Saroj Khan choreographed nearly 2000 songs. The legendary performer was a recipient of three National Awards for films Devdas, Jab We Met, and Tamil film Sringaram along with multiple Filmfare Awards. Some of the most memorable tracks included Dola Re Dola from Sanjay Leela Bhansali's Devdas, Ek Do Teen from Madhuri Dixit-starrer Tezaab and the late eighties superhits such as Main naagin tu sapera (Nagina) and Hawaa hawaai (Mr India). 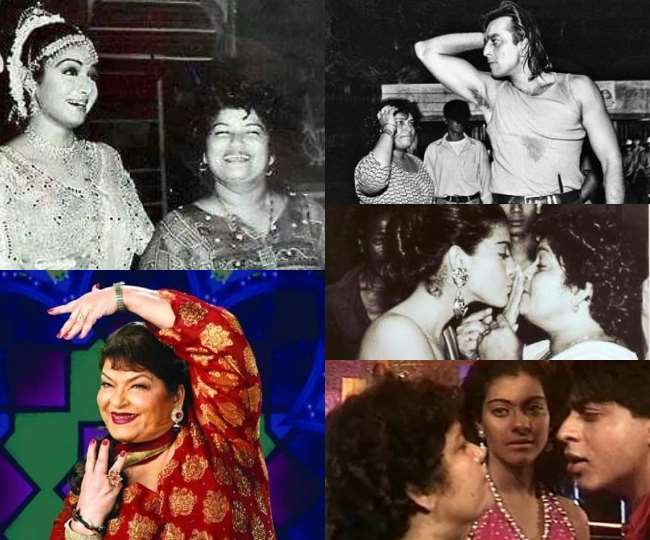 She was fondly addressed as "Master Ji" in the film fraternity.