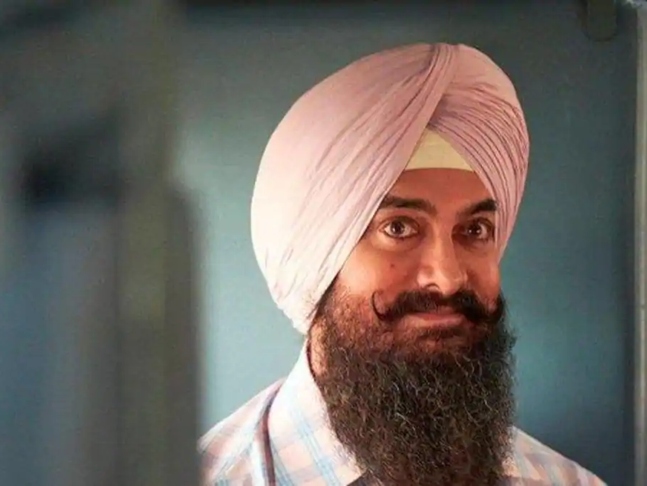 Aamir Khan's and Kareena Kapoor Khan's Laal Singh Chaddha is one of the highly anticipated films. Shot in Kolkata, Delhi, Rajasthan, Chandigarh and Amritsar, the Advait Chandan directorial has piqued the interest of avid cine-goers. With nearly 40% of the shoot pending due to the Coronavirus pandemic, the makers are reportedly considering a change in location. According to a leading daily's report, Aamir and the team of Laal Singh Chaddha are considering to shift the venue of one of their shoot schedules from Ladakh to Kargil. As per a source close to the development, the change is being considered in the light of the India-China military standoff along the Galwan valley.

"Given the current scenario, shooting in Ladakh is out of the question. So, Aamir, Advait and the top brass at the studio are considering shifting the venue to Kargil. The final call will be taken in the coming weeks," the source told. 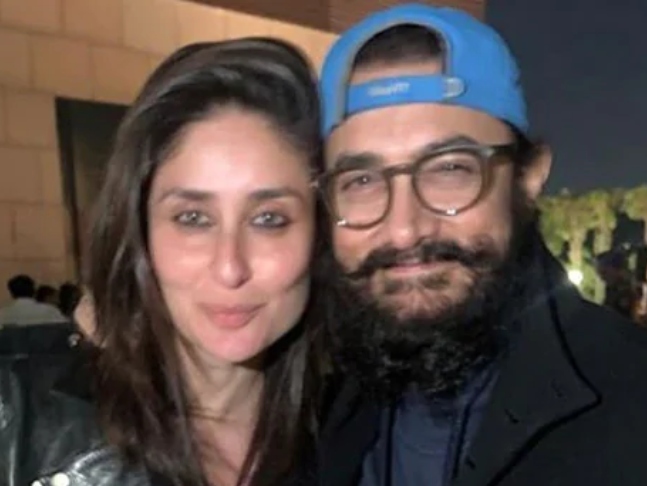 The source further added that Aamir is in no hurry to resume the shoot as he isn't willing to put the life of the cast and crew at risk in the time of Coronavirus pandemic. Since the actor's staff members tested positive a while ago, he is being extra cautious. "With many of Aamir's staff members testing positive for COVID-19 last week, the actor is all the more certain that he will not return to the set until the situation is under control. He also pointed out that some countries that opened up are now experiencing a second wave of the virus. Though a significant portion of the movie remains to be filmed, the creators and the studio have unanimously decided to exercise caution and hold off the shoot for now," the source added.

According to reports, makers of Laal Singh Chaddha are planning to release the film in April 2021 as their Christmas 2020 deadline can't be met due to the sudden lockdown.