Legendary Bollywood actor Jagdeep left for the heavenly abode today. He was 81 years old. A veteran of many films with such iconic characters like Soorma Bhopali from Sholay, Salman Khan’s father in Andaz Apna Apna and several others, Jagdeep was a noted and acclaimed comedian. 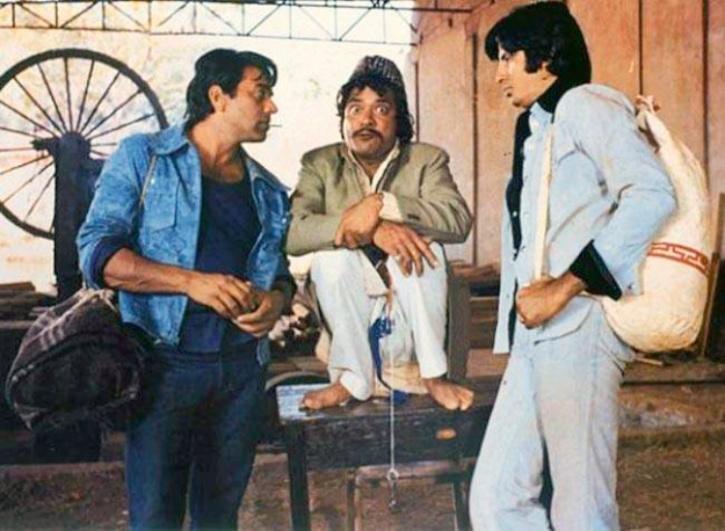 RECOMMENDED READ: ‘He used to look forward to my Eid parties, will miss him always,’ says Jaaved Jaaferi as he remembers Rishi Kapoor on the joyous festival

He was launched as a leading man by AVM in the films Bhabhi, Barkha and Bindaya, and went on to do a few more films as a leading man. However, he found his true calling and popularity as a comedian since the film Brahmachari.