This morning’s update on the conditions of Amitabh Bachchan and son Abhishek who tested positive for Covid-19 and were admitted to Nanavati Hospital last night was given by Maharashtra Health Minister Rajesh Tope himself. In a video statement, the minister said that the veteran actor and son were stable and showed symptoms of a mild cough and fever this morning. He also said that swab test results of Jaya and Aishwarya Bachchan would be arriving later today. Antigen tests on the two Bachchan women were found to be negative. According to Dr. Abdul S. Ansari, Director of Critical Care Services at Nanavati Hospital, Mr. Bachchan is feeling better now and his fever has subsided. However, Abhishek who is also recovering is still complaining of a sore throat. The hospital is closely monitoring their conditions and updating the Maharashtra government and BMC.

Recommended Read: PeepingMoon Exclusive: 5 from Bachchan home test positive for Covid-19Mr. Bachchan tweeted about his condition last night and later put up a video on social media thanking the staff of Nanavati Hospital for the utmost care given to Abhishek and him. Meanwhile, the BMC has begun the process of sanitizing the family’s bungalows Prateeksha, Jalsa and Janak at JVPD Scheme in Juhu. They have also sealed Jalsa. 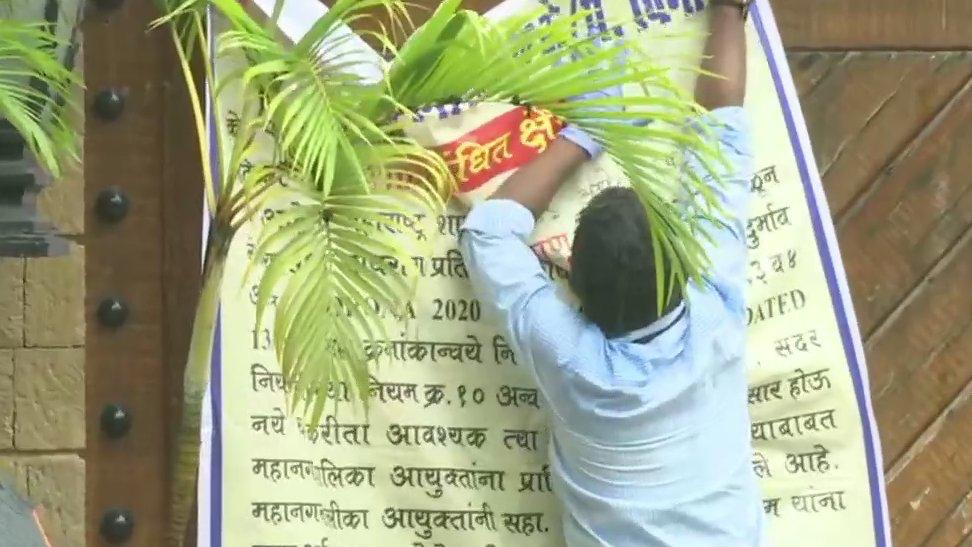 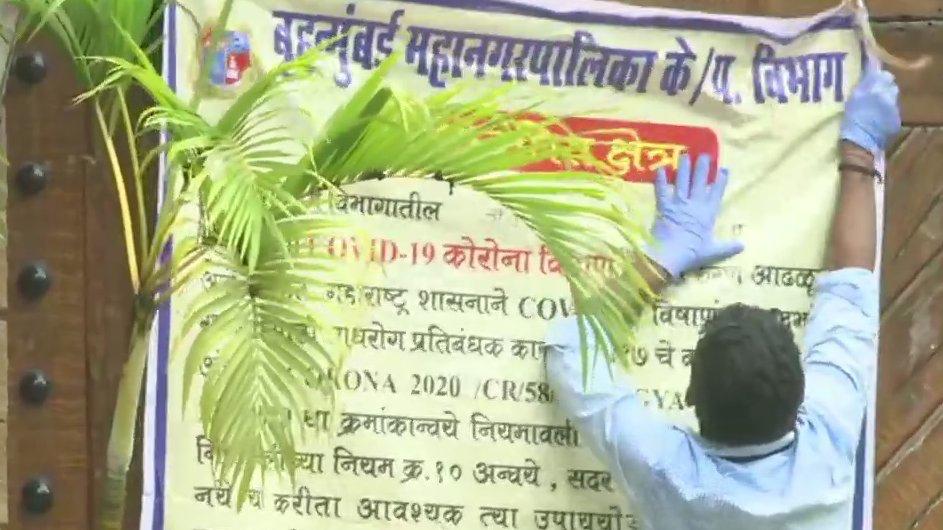 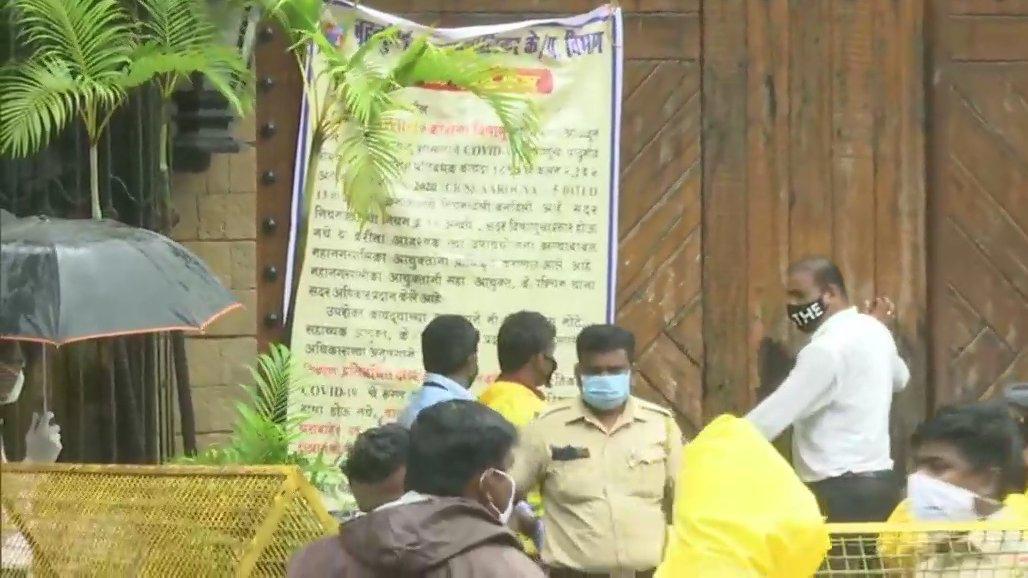