Action genres have been one of the all-time favourite of the audience as the kicks, punches and various jumps keep our heartbeats racing and also give the audiences an edge of the seat thriller which is all the more exciting. Action sequences also have a lot in its own learning and bear a life-threatening yet heroic journey. Here's a list of sons of action directors who are actors and we bet, you didn't know. 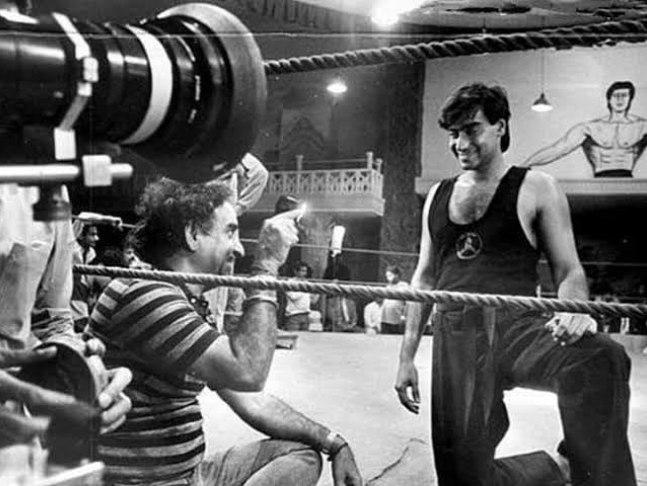 Ajay Devgn's father Veeru Devgan was an Indian stuntman, action choreographer and film director in Bollywood. Ajay is most famous and has become synonymous with one of his most celebrated film Singham and comedy franchise Golmaal which is an action comedy. Ajay being one of the most experienced actors has given a wide set of characters one loves and can relate to, differently. 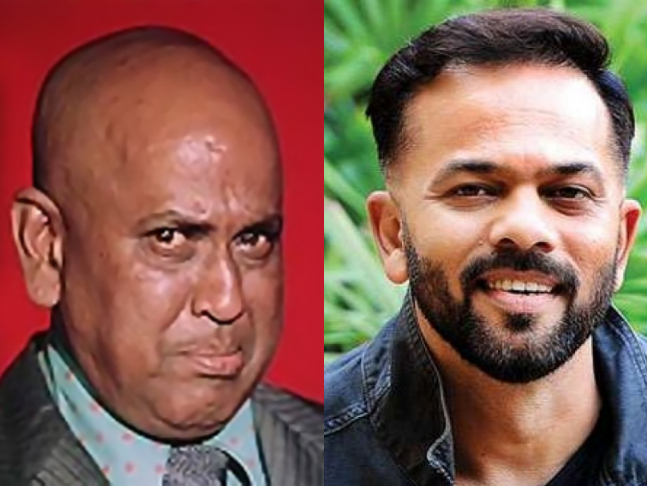 Rohit Shetty’s father MB Shetty was a stuntman and action choreographer in Hindi cinema. He also used to act in films. He started off as a fight instructor. From playing villainous characters to choreographing action scenes in more than 700 films like Don, Deewar and others, he was loved in the industry. Even Rohit is known for making films that are high on action and stunts.

RECOMMENDED READ: Ajay Devgn to resume shooting for 'Maidaan' after the makeshift field is rebuilt in November? Vicky Kaushal's father Sham Kaushal was one of the very famous stuntman during his time and was loved for his body of work. Shaam has worked in several high profile films like Padmaavat, Bajirao Mastani and Dangal. He has also gone on to win Filmfare awards for his work in Hindi Cinema. Vicky, his son has delivered some of the most memorable films and characters with Raazi and URI: The Surgical Strike. The actor has always been a part of the finest picks purely based out of the sheer talent he possesses. His other son Sunny Kaushal is also an actor who has worked in films like Gold and web series The Forgotten Army. 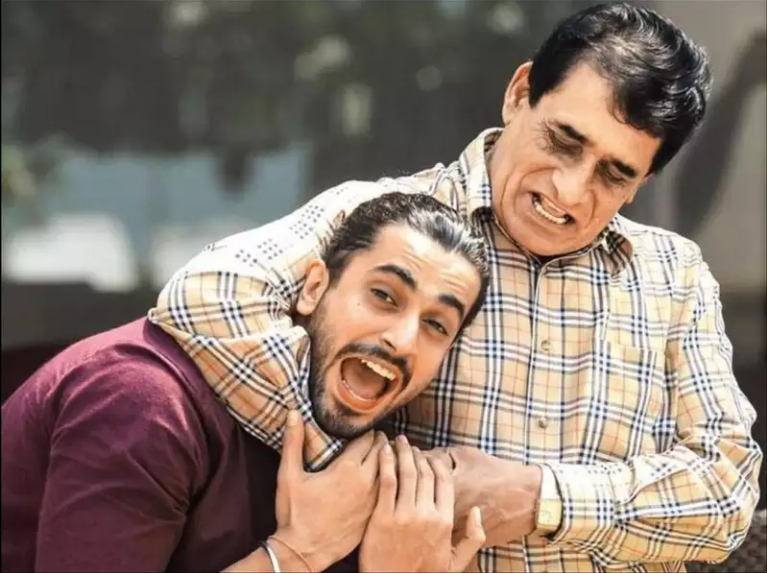 Sunny Singh's father Jai Singh Nijjar was one of the most loved stuntman of his times. Even today, being in his 60s, Jai Singh is absolutely fit. His son Sunny Singh is very well known for making the audiences laugh and is also interested to make a biopic of life of a stuntman as he has seen the life very closely and would love to showcase the hardships and the rewards they receive out of their life-threatening jobs.