Ever since Gully Boy hit the screens in February 2019, the film created massive waves with its content and received countless accolades under its belt. The Zoya Akhtar directorial has been a favourite at the International circuit as well.

After winning the NETPAC award for Best Asian Film at the Bucheon International Fantastic Film Festival (BIFAN) in South Korea last year the film has been invited to the prestigious ‘Busan International Film Festival’ under the Request Cinema Screening category on popular demand. As per the initial plan by the international film festival body the screening should take place sometime in October 2020 however, owing to the ongoing pandemic it is subjected to change. 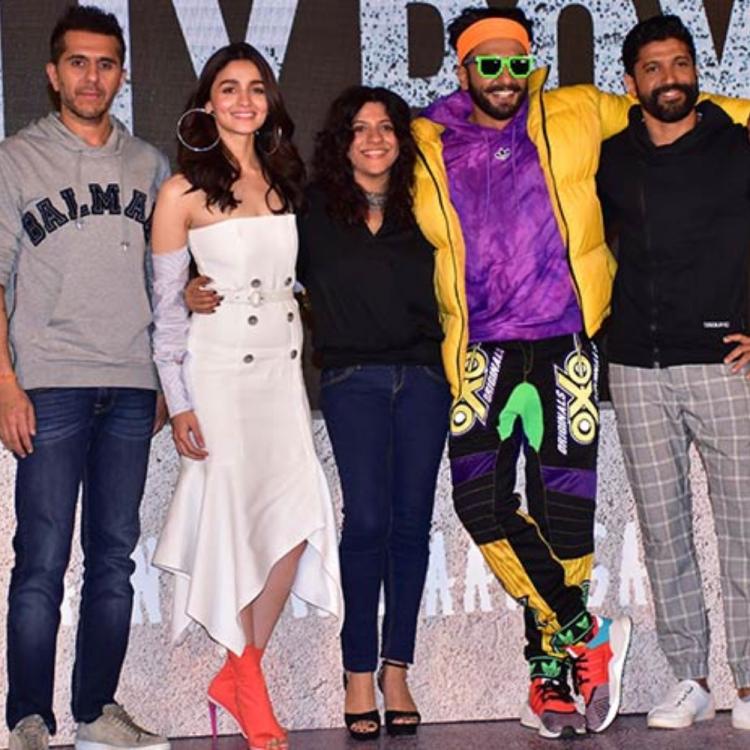 Gully Boy was also nominated as India’s official entry for the 92 Oscars for 2019. The film bagged several awards for its direction, actors, original score, and many more and holds the record for the highest Filmfare awards received by a film. The story of Gully Boy revolves around Murad who struggles to make it big as a rapper. The film also brought India’s underground rap scene to light. Soon after its release, the film emerged as the hottest topic on social media and even generated a cult like following.