Advertisement
HomeBOLLYWOODENTERTAINMENT NEWSMinistry of Defence sends letter to CBFC, production houses will have to acquire NOC before showing Army content

Ministry of Defence sends letter to CBFC, production houses will have to acquire NOC before showing Army content 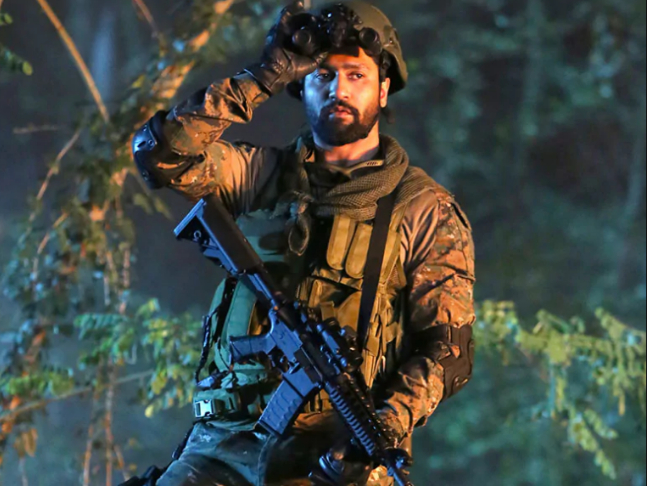 Ekta Kapoor received a lot of flak and backlash after Bigg Boss 13 contestant Hindustani Bhau filed a police case against her and mother Shobha Kapoor for showing the Indian Army in a bad light. The issue was raised over a scene in one of the episodes from her web series XXX Uncensored Season 2. Although, the scene was blurred later and Ekta issued a clarification and apology on the same, it has brought on a new development. The Ministry of Defence has now written to Central Board of Film Certification to ask producers to take a NOC from them before telecasting any content around the Indian Army. 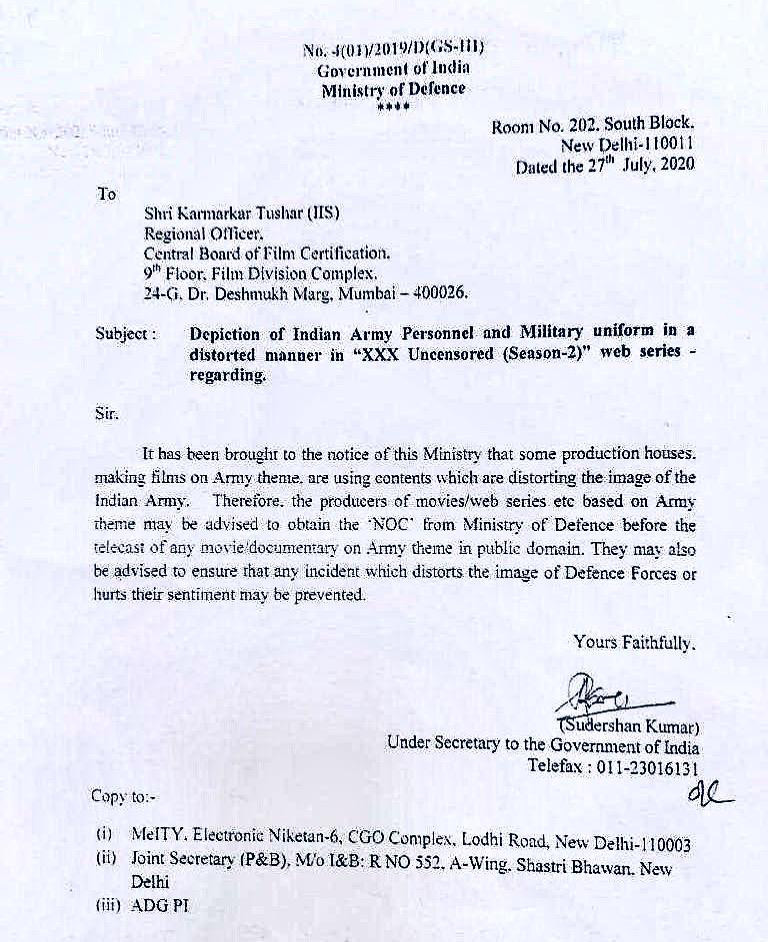 CBFC functions under the Information and Broadcasting Ministry but does not have the authority to regulate content on video-streaming platforms and its role is restricted to theatrical releases and films releasing on TV channels. Since there is no specific body to control content on OTT platforms, the streaming companies are planning to put in a regulatory code for the content despite misgivings within the industry.