After two blockbusters, Yash Raj Films' popular Tiger franchise is gearing up for the third installment. Featuring Salman Khan and Katrina Kaif in the lead, the first part titled Ek Tha Tiger was directed by Kabir Khan while the second-Tiger Zinda Hai saw Ali Abbas Zafar stepping in to helm it. Now, as per the latest development, a leading daily's report has it that Maneesh Sharma will be the director of Tiger 3. As per a source close to the film, Aditya Chopra, the head honcho of YRF wants new directors for every edition. Jaideep Sahni has reportedly developed the script and screenplay. The source said that Tiger 3 will be Salman's biggest film in terms of scale and will be shot in various countries.

"Adi sir wants a new director for every edition so that it has a distinct voice. The producer has finalised Maneesh as he believes he will bring a new dimension to the actioner. Adi sir and Jaideep Sahni have developed the story and screenplay. It is expected to be Salman Khan's biggest film in terms of scale, and will be shot across various countries," the source told. 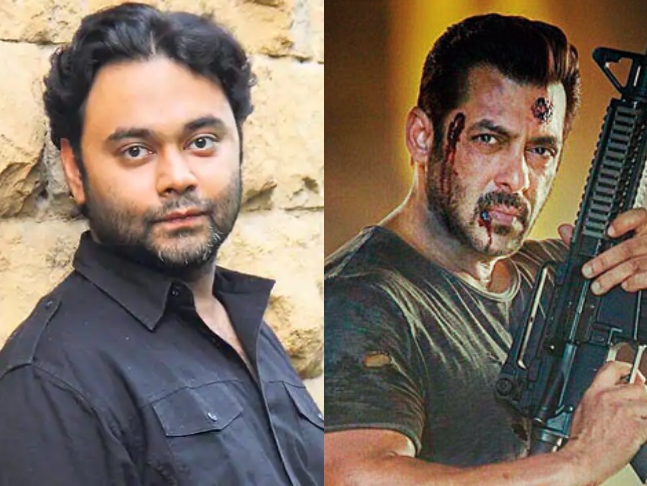 Recommended Read: Muscular and all bulked up, is this Salman Khan's look for Yash Raj Films' 'Tiger 3'?

For the unversed, Maneesh made his directorial debut with YRF's Band Baaja Baaraat in 2010. He went on to do films like Ladies vs Ricky Bahl, Shuddh Desi Romance and Fan as director. He was the story writer of Meri Pyaari Bindu.