Advertisement
HomeBOLLYWOODENTERTAINMENT NEWSSubhash Ghai told all the producers to not work with me, only Salman Khan and Sanjay Dutt stood by me: Mahima Chaudhry

Subhash Ghai told all the producers to not work with me, only Salman Khan and Sanjay Dutt stood by me: Mahima Chaudhry

Mahima Chaudhry, who made her debut with Subhash Ghai's 1997 film Pardes co-starring Shah Rukh Khan, said the filmmaker 'bullied her and even dragged her to the court'. She opened up about how only a few Bollywood celebrities stood by hee when she was going through this tough phase.

In an interview with an entertainment portal, Mahima said, “I was bullied by Mr. Subhash Ghai. He even took me to the court and wanted me to cancel my first show. It was quite stressful. He sent a message to all the producers that nobody should work with me! If you pick up one of the issues of Trade Guide magazine in 1998 or 1999, there was an ad that he had given which stated that if anybody wanted to work with me, that person would have to contact him. Otherwise, it would be a breach of contract. However, there was no such contract which said that I had to seek his permission.”

Sharing about the four Bollywood celebrities who came out in her support, she said, “Salman Khan, Sanjay Dutt, David Dhawan and Rajkumar Santoshi were the only four people who stood by me. They all told me to stay strong. David Dhawan called and told me that, ‘Don’t worry and don’t let him bully you.’ Apart from these four people, I didn’t receive a call from anyone else.” 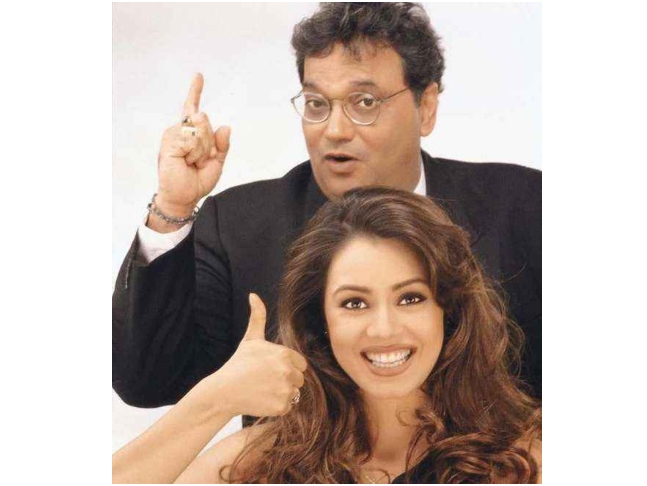 Recommended Read: I was dying, they took out 67 glass pieces from my face during surgery: Mahima Chaudhry recalls her horrific car accident that destroyed her career

The actor also revealed that she was to star in 1998 film Satya but was replaced by Urmila Matondkar without even being informed by director Ram Gopal Varma. “That was supposed to be my second film. I had taken the signing amount. He didn’t even have the decency to call me or my manager and inform me about the reality. I learnt from the press that he had begun shooting without me,” she said.

Not only Mahima but model-actor Kate Sharma have had a bad experiece with Subhash too. She had filed a molestation complaint against him in October, 2018. She alleged that the filmmaker tried to “forcibly kiss and hug her after calling her to his house.” He was later given a clean chit by the Mumbai Police.