Bipasha Basu and Karan Singh Grover willing to adopt a child, say 'let's see what happens in the future'

Rumours of Bipasha Basu's pregnancy are not new. The actress who married television hottie Karan Singh Grover in 2016 has time and again refuted false news politely. Talking about expanding the family and welcoming their baby, Bipasha and Karan, during an interview with a leading daily, hinted that they are open to adopting a child. Stating that things happen the way God wants them, the actress shared that if not a child of their own, they can take care of those children who don't get basic facilities.

"Let's see. Things will happen the way God wants them to. And even if we do not have a child of our own, it is fine. There are many children in this country, we can take care of them as well. We are fortunate, but there are so many children who do not get even the basic facilities. It is also our responsibility to look after those children. So let's see what happens in the future," Bipasha told. 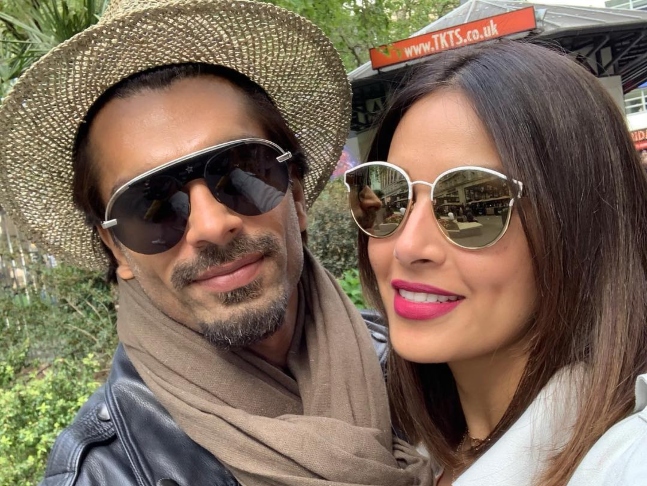 Recommended Read: 'Everyone is not on autopilot to fall in love, marry and have babies,' says Karan Singh Grover dismissing wife Bipasha Basu's pregnancy rumours

Adding to Bipasha's statement, Karan said "I have left it all upon God. We keep forgetting that everyone already has a plan put in place for them since the time they are born. Things are not really in our hands."

Bipasha and Karan tied the knot on April 30, 2016. Before marriage, the couple featured together in the horror film Alone in 2015. They are currently seen in Bhushan Patel-directed Dangerous on MX Player.