Earlier this year, Mohit Suri confirmed working on the sequel to his superhit film Ek Villain. Featuring Aditya Roy Kapur, John Abraham, Disha Patani and Tara Sutaria, Ek Villain 2 was highly anticipated. However, a few months ago, it was reported that Aditya has opted out of the film due to creative differences with the director. Now, in the latest development, Arjun Kapoor has replaced Aditya in the action-thriller. Well, the audience is in to witness a battle between Arjun and John on screen.

Reportedly, the script of Ek Villain 2 is ready and the pre-production is in progress. John, Arjun, Tara and Disha are said to start shooting for the film in December this year. The team is believed to be working on finalising locations in India and abroad. 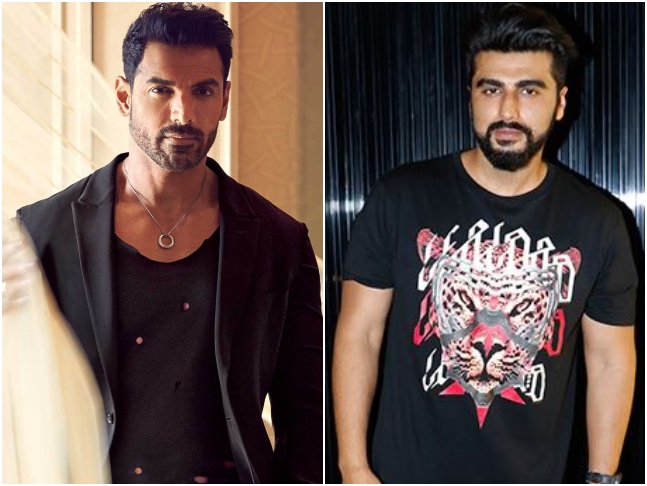 Mohit, in a previous interview, informed that it will be villain vs villain in Ek  Villain 2. He further added that both actors are playing negative characters. Saying that the action-thriller will push the bar further, Mohit promised that the film will be a treat for the audience. Reportedly, the makers are toying with the idea of changing the title from Ek Villain 2 to Do Villain but producers Ekta Kapoor, Bhushan Kumar and director Mohit are yet to take a call.

Interestingly, John is co-producing Arjun's next yet-untitled cross-border love story that also features Rakul Preet Singh. Not just this, he will be doing a cameo appearance in the film where he will be seen as Arjun's grandfather. However, it is only Ek Villain 2 that will bring them together on screen.