Amid the lockdown and pandemic, Shaheen Bhatt turned photographer for her actress sister Alia Bhatt who is the cover girl of Elle India's September issue. Not just this, the author and a doting elder sibling penned a heartfelt note for her baby sister. Talking about how Alia has evolved as a person over the past few months, Shaheen went on to say that there is 'no secret Alia who is cloaked in disguise'.

"There is no introduction for the readers about who the ‘real’ Alia is because the way I see it, there is no secret Alia, no version of you that’s cloaked in disguise. “Acting is only for when I’m in front of the camera,” you said to me when you were 19, and it’s a world-view you haven’t wavered from since," Shaheen said. 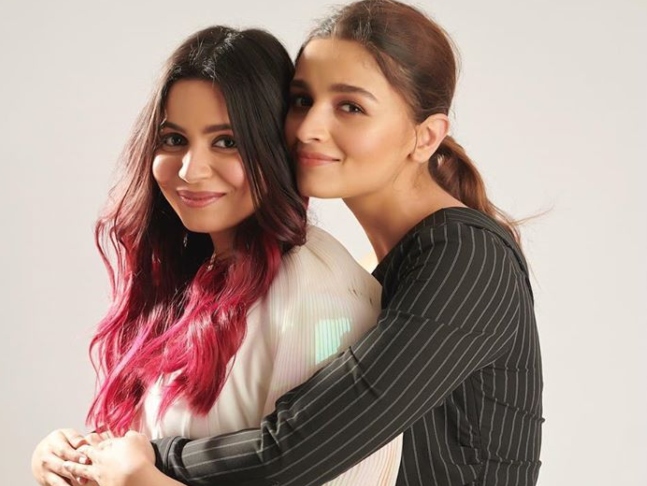 Recommended Read: Nothing you say is keeping me up at night: Alia Bhatt's sister Shaheen Bhatt receives death and rape threats, warns of legal action

She further spoke about the time the sisters spent during the lockdown. "Through this pandemic, and the last few months in lockdown the bright spot in an otherwise bleak time has been the time we’ve spent together. It has been through this time that I’ve watched the sparks of understanding blossom into a full-blown self-realisation. And there is something truly astonishing in that – being a silent observer to the poetry in motion that is someone’s emotional evolution," she continued.

Alia, during the lockdown, was majorly living with her boyfriend Ranbir Kapoor at his residence. When tragedy hit the Kapoor family with Rishi Kapoor's passing away, Alia stood like a strong pillar with them. From the funeral to all the other rituals, the 27-year-old actress was with the family. Touching upon the same, Shaheen mentioned that Alia 'weathered incomparable loss' and adopted new roles. "In these past few months, I have witnessed you display the sort of resilience and emotional stoutness that I could only have dreamed of for you. I’ve watched as you’ve weathered incomparable loss and become acquainted with the unfamiliar texture of grief. As you’ve shed old roles and adopted new ones. As you’ve sifted with remarkable gentleness through external onslaught for fragments of insight and gratitude," Shaheen wrote. 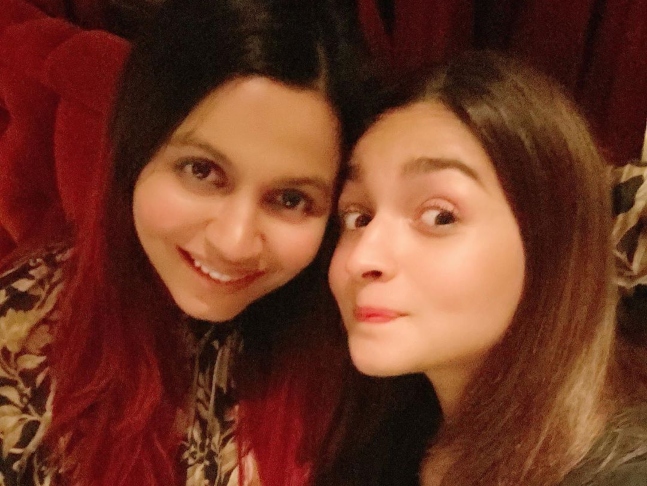 "The highs and lows of the past few months have in no way reduced you, on the contrary, I have watched in astonishment as it has only enlarged your spirit, cementing your commitment to being truthful to who you are," she gushed about her sister.