Akshay Kumar sports a stylish retro look in his forthcoming film, BellBottom, going by snapshots leaked on social media on Friday, from the set of the film in Glasgow, Scotland.

In the pictures that have gone viral on social media platforms like Facebook, Twitter and Instagram, Akshay flaunts a moustache that highlights his retro avatar. The 52-year-old actor looks dapper in high-neck pullovers, suits, jackets, printed sweaters and retro shades. Old models of cars and a typical red red telephone booth of the UK, also catch the eye in the photographs. 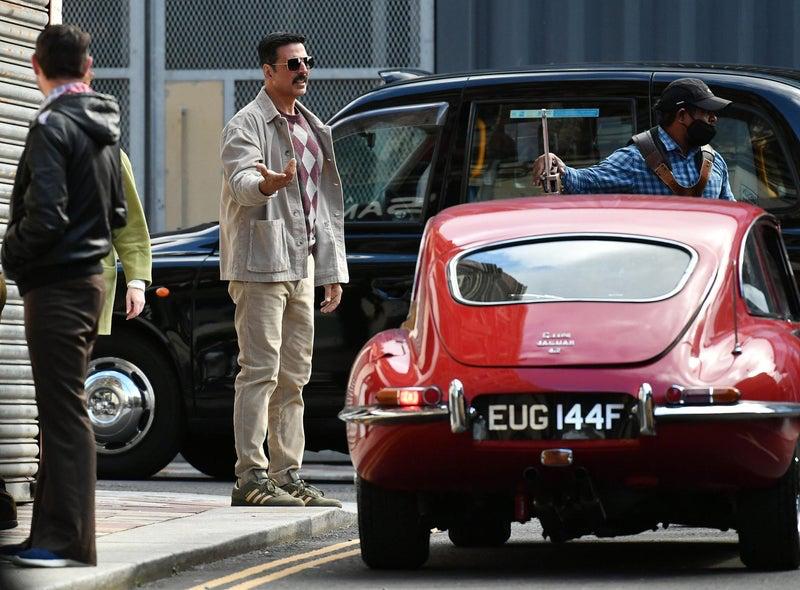 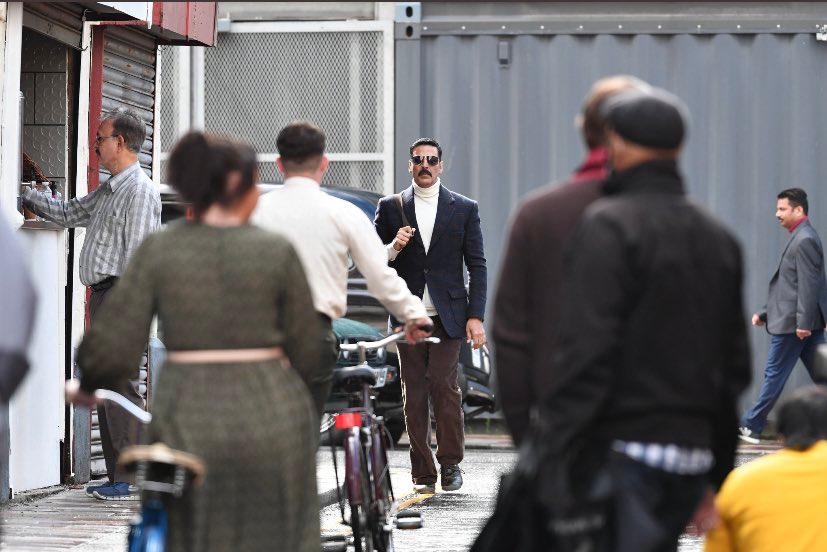 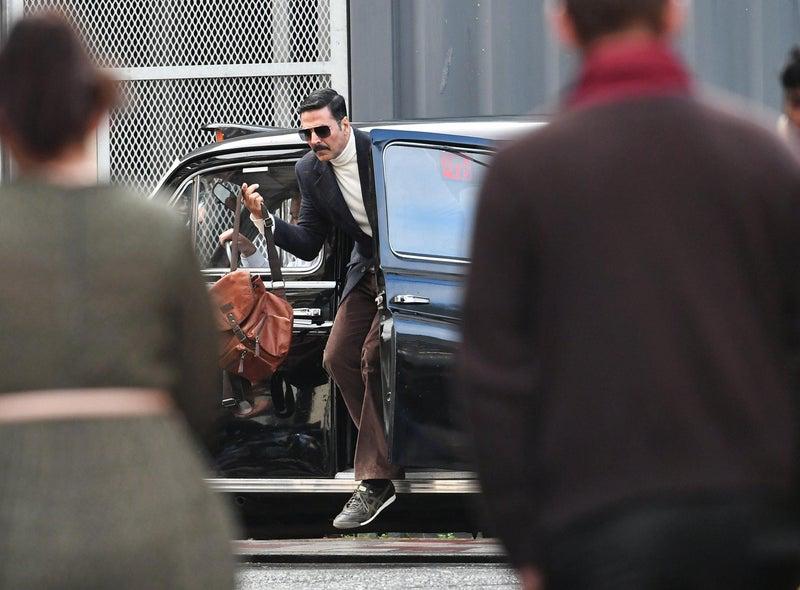 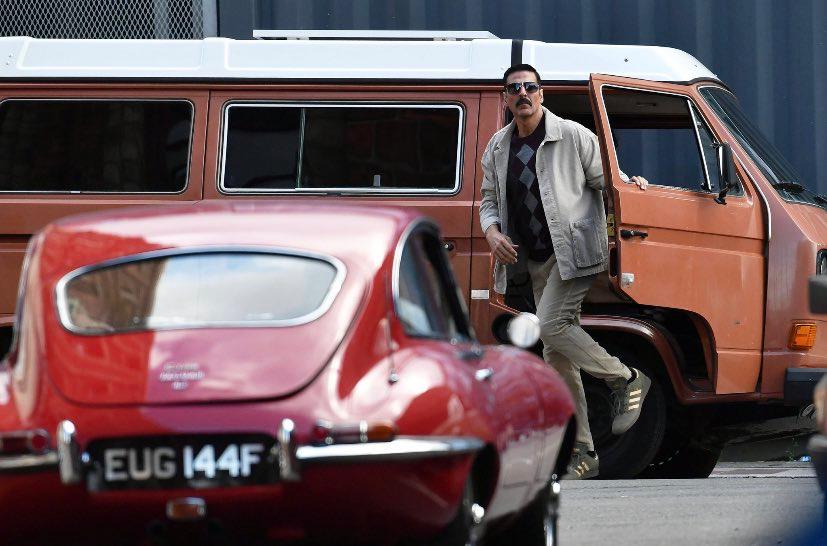 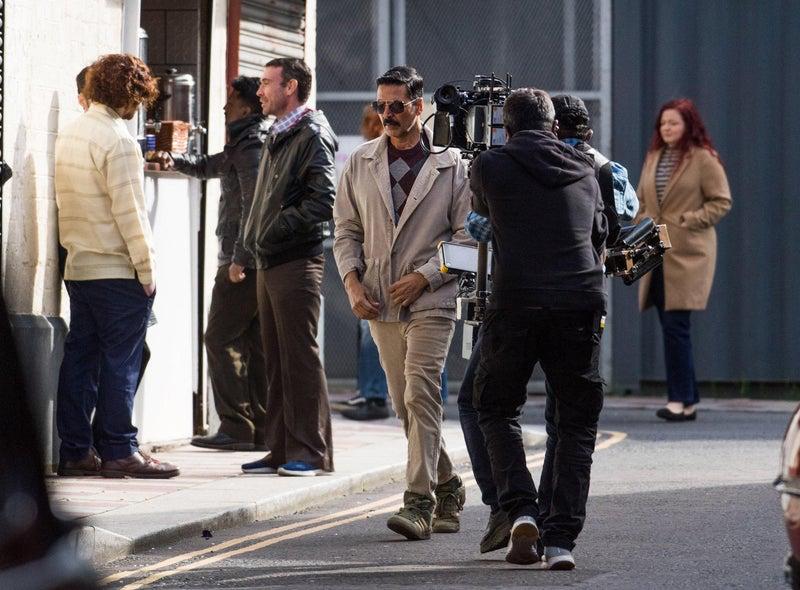 RECOMMENDED READ: Mentored by Akshay Kumar, an action game 'FAU:G' to be launched in October

The film is a spy thriller film directed by Ranjit M, Tewari, set in the 1980s. It also stars Vaani Kapoor, Lara Dutta and Huma Qureshi and is slated for an April 2021 release.